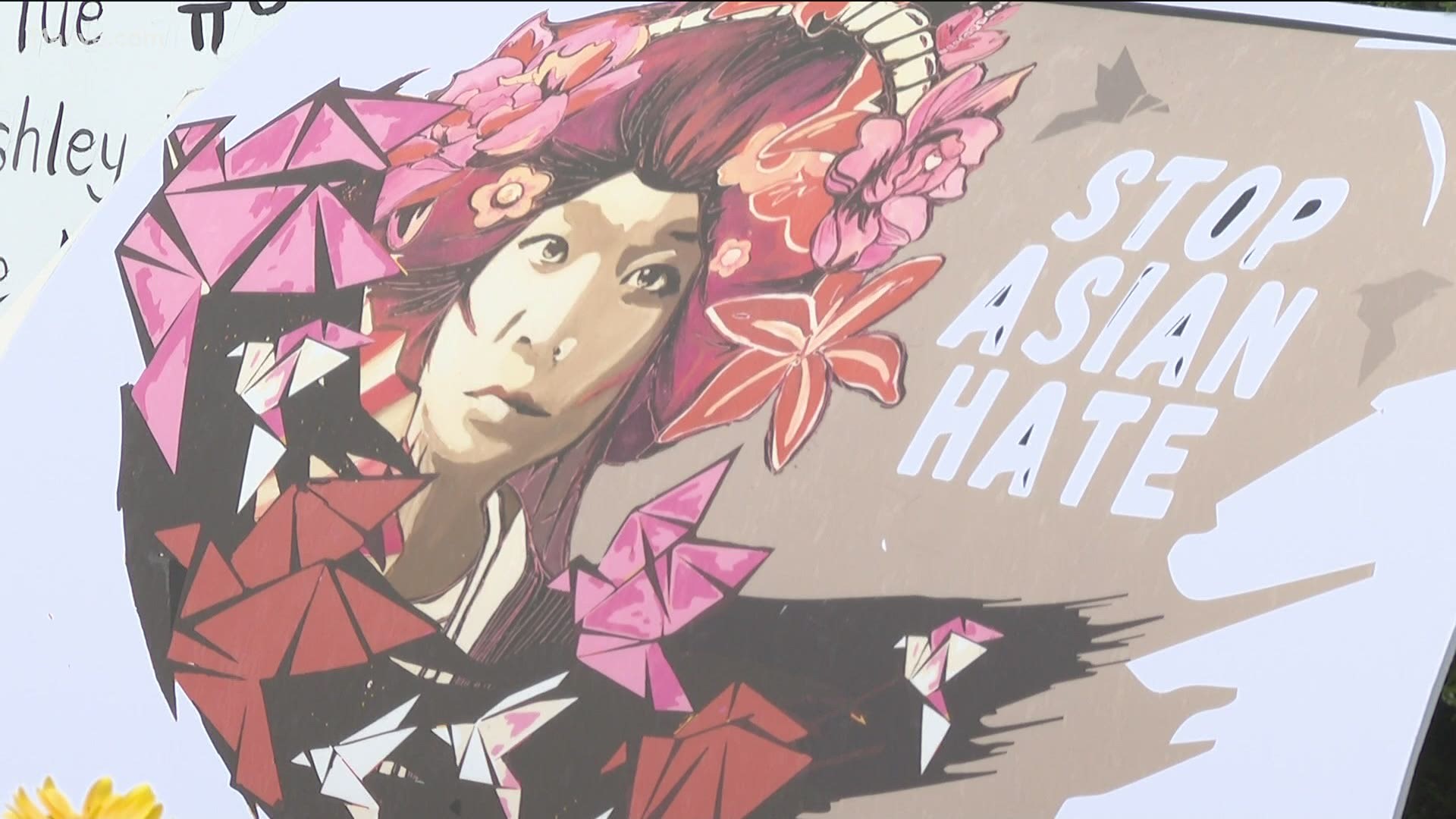 CHEROKEE COUNTY, Ga. — The law office representing the lone survivor of the metro Atlanta spa shooting said their client, Elcias Hernandez Ortiz, is finally out of the hospital.

The killing spree that happened on March 16 left multiple people dead across metro Atlanta. The first attack occurred at Young's Asian Massage off Highway 92 in Cherokee County where five people were shot - and four of them died. The second and third attacks happened in Atlanta on Piedmont Road at the Gold Spa - where three people were killed - and Aromatherapy, where the last shooting victim died.

"We mourn the senseless tragedy that robbed the world of victims' light," the Rohan Law said in a statement.

They claim that when the shooting happened at Young's Asian Massage, Hernandez Ortiz was in the therapy when the alleged shooter - Robert Aaron Long - broke down the door and killed the massage therapist.

"The shooter then turned the gun on Mr. Hernandez Ortiz, shooting him in the face," the statement added.

They said the bullet ricocheted off the inside of his skull and went down his esophagus and into his lungs. He had to have multiple surgeries and spent close to a month in the intensive care unit.

Hernandez Ortiz is back home now, but he still has a long road to recovery.

An online fundraiser was created last month to help pay for medical expenses. So far, more than $378,000 have been raised.

As for some of the victims who died- many of them Asian women - were wives, mothers, and spa employees. Learn more about them here.

The suspect in the attacks is facing multiple charges in both jurisdictions.

1 / 5
AP
Law enforcement officials confer outside a massage parlor following a shooting on Tuesday, March 16, 2021, in Atlanta. Shootings at two massage parlors in Atlanta and one in the suburbs have left multiple people dead, many of them women of Asian descent, authorities said Tuesday. (AP Photo/Brynn Anderson)