Greyhound racing only raises about $3 million per year for the state. Other forms of gambling at these places raises nearly $16 million. 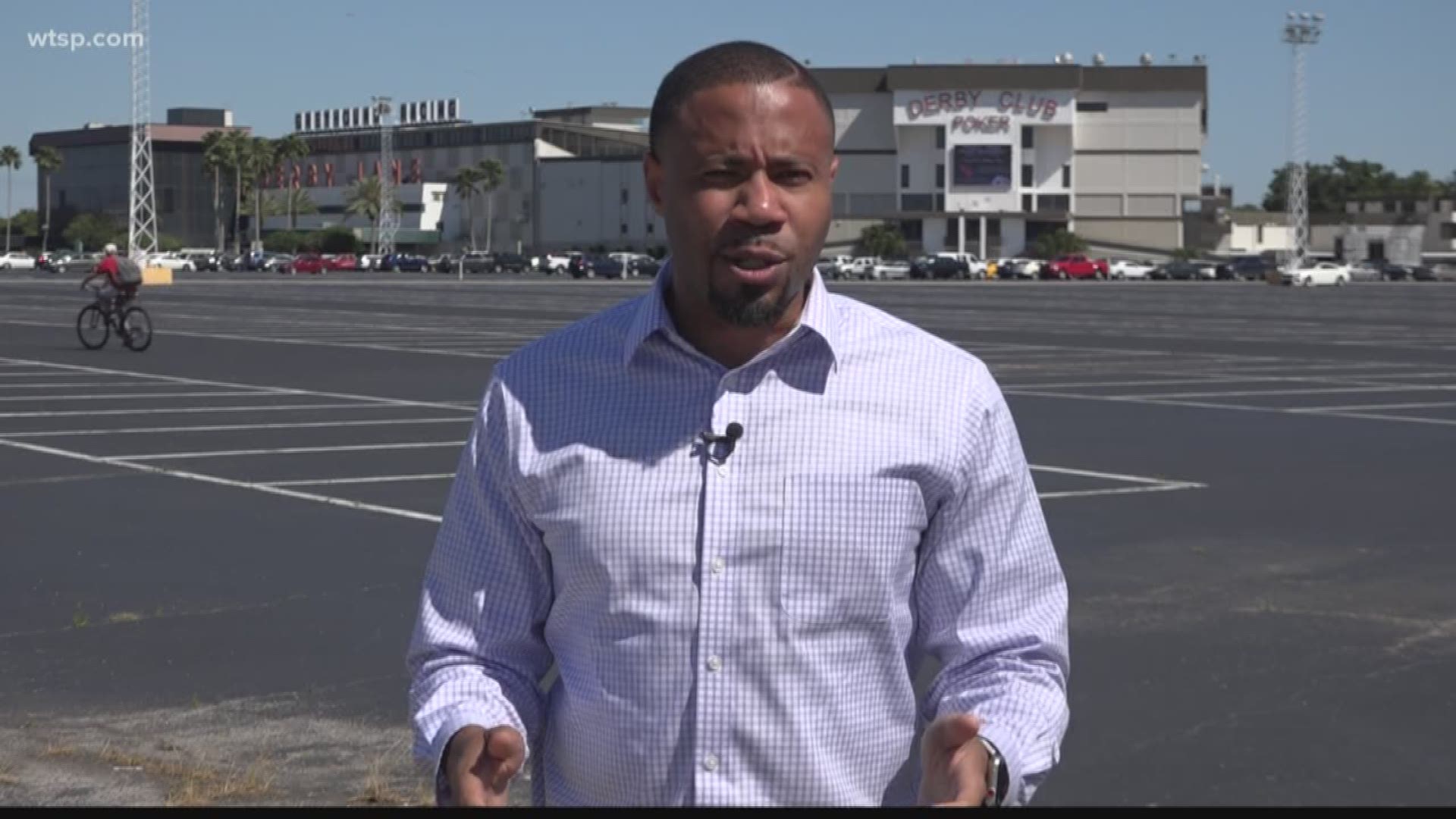 “The dog track in Tampa sells all their dog-running days to Derby Lane in St. Petersburg,” Edwards said.

“So, they don't even run the dogs over in Tampa anymore. So, people are not coming to watch the dogs. Very very very few. I mean it's very insignificant. People are going to Derby Lane to gamble in the poker rooms and to do off-track betting.”

If you look at the numbers, it makes sense. Greyhound racing only raises about $3 million per year for the state. Other forms of gambling at these places raises nearly $16 million.

So, with a potential ban, what happens to the poker tables?

Edwards says the tracks will still be able to operate even without the racing.

“This amendment just bans the dogs, so that way the tracks will be able to operate as they are, which is without operating the dogs.”

Edwards actually ran into the owner of Derby Lane right before our interview.

The owner told him they aren't worried about the push to ban greyhounds.

But, they are worried about another thing that will be on your ballet come November: Amendment 3.

“So, if Steve Wynn or Sheldon Adelson came here and wanted to open up a casino like a Venetian or a Bellagio, they would have to go on the ballot and have to be passed and approved by 60 percent of Florida voters and most of the polling shows that 75 percent of Floridians do not want that.”