The family of Markeis McGlockton, the man killed Thursday in what the Pinellas County Sheriff's Office described as a "Stand Your Ground" shooting, said he was a good son and father. 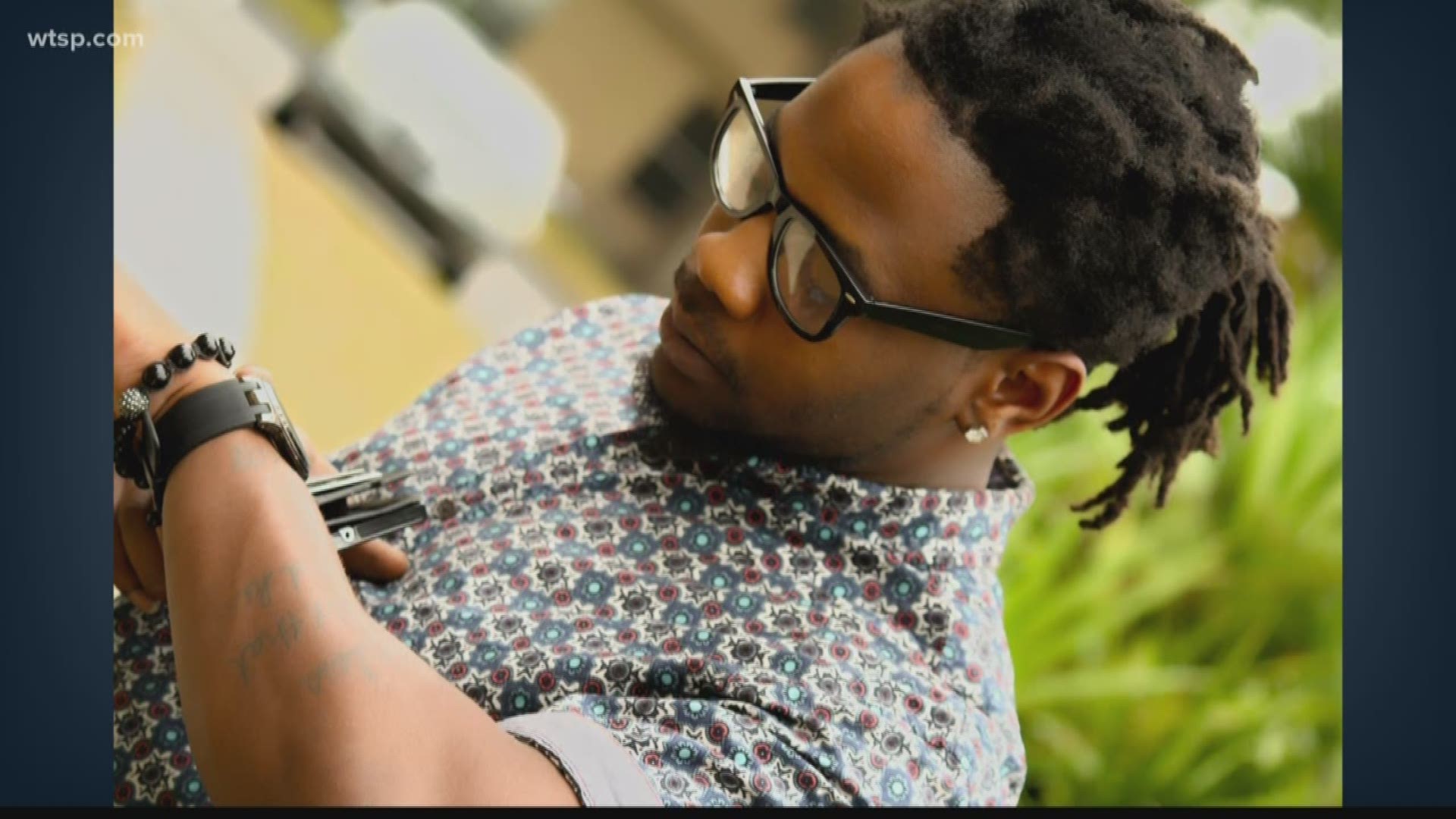 The family of Markeis McGlockton, the man killed Thursday in what the Pinellas County Sheriff's Office described as a "Stand Your Ground" shooting, said he was a good son and father.

"He was a gentle giant," said his father, Michael McGlockton. "Markeis was a man above all men. I raised him to be a man, and unfortunately it cost him his life."

McGlockton, 28, was fatally shot by Michael Drejka, 47, in front of the Circle A store on Sunset Point Road in Clearwater, the sheriff's office said.

Video from the scene showed Jacobs was involved in an argument with Drejka after she parked in a handicapped spot. He began yelling at her.

McGlockton walked outside and shoved Drejka to the ground. Seconds later, Drejka pulled out a gun and shot McGlockton once.

McGlockton died of his wound. 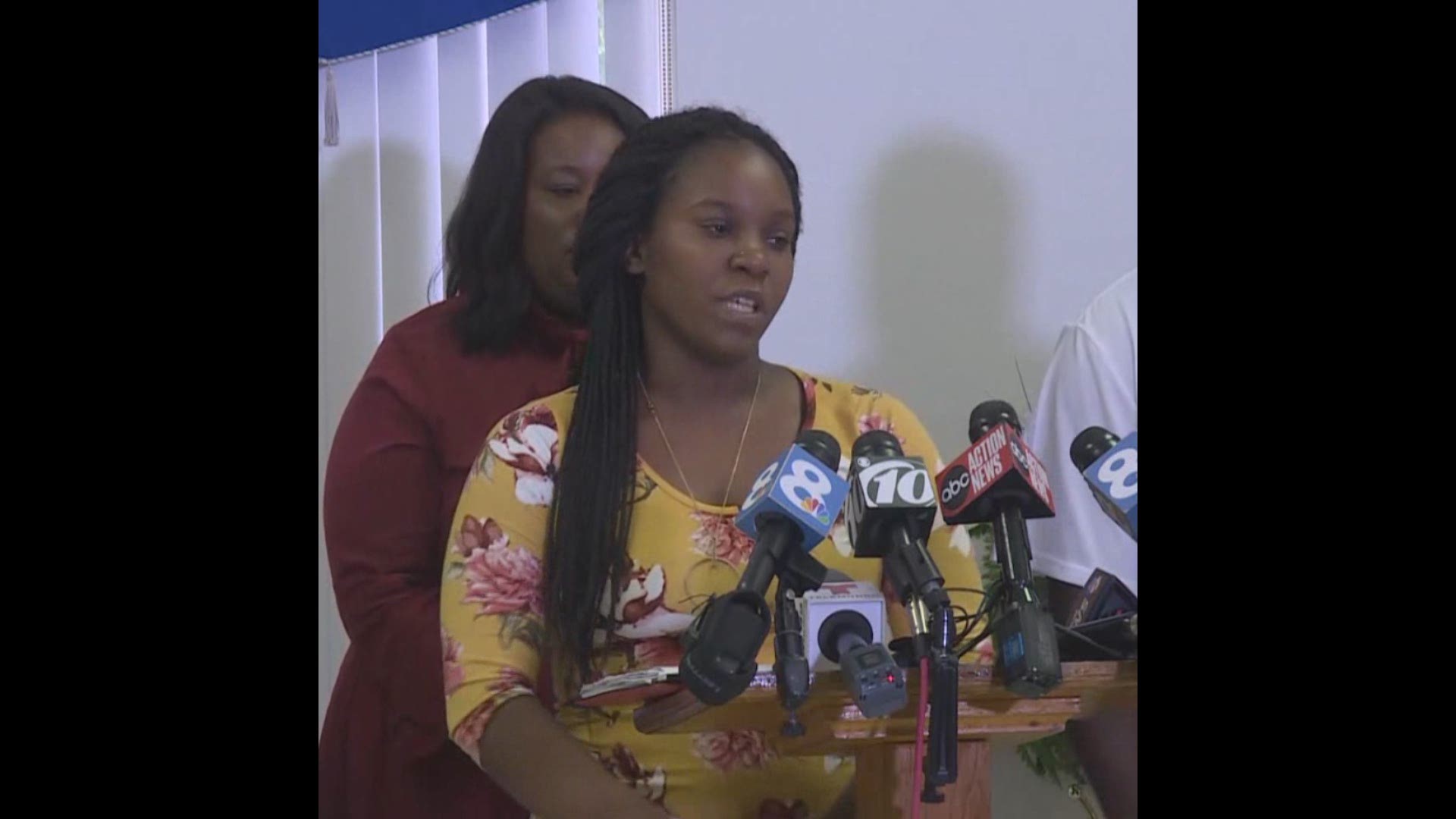 "Stand Your Ground" allows a person to use deadly force if they think they're about to face, "imminent death or great bodily harm."

Michele Rayner, the attorney for the McGlockton family, says the shooting doesn't meet the standards of '"stand your ground." She said after McGlockton shoved Drejka, he backed away.

"After he pushed him, the confrontation was done," Rayner said.

She said McGlockton was shot in the side, not the chest as he would have been if he had been approaching Drejka. She also said in the four second between being shoved down and opening fire, Drejka had enough time to make several decisions.

“Mr. Drejka made a conscious decision to take Mr McGlockton’s life,” she said.

Jacobs said their 5-year-old son was in the vehicle as McGlockton was shot and saw it happen.

"This man came to me. This man was armed. He could have killed my whole family," she said of Drejka.

Rayner said the sheriff's office has not referred the case to the state attorney's office for charges, but she urged the sheriff to continue investigating until the case is referred.

She said the family is hopeful the state attorney will file charges.