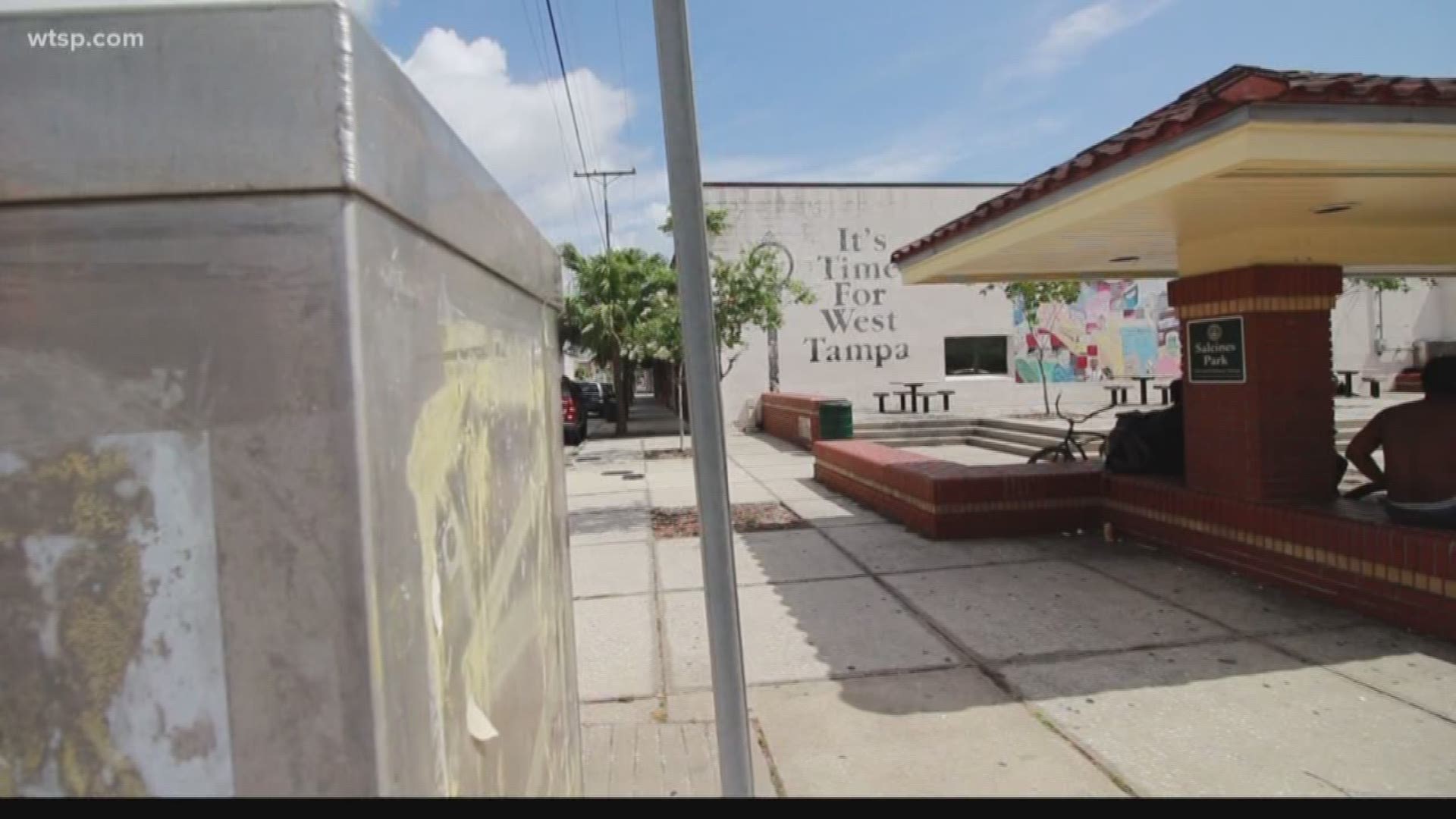 TAMPA, Fla. (WTSP) -- Community activists determined to stave off interstate development in low-income, minority areas in Tampa that are already battling gentrification say they will continue to fight against expansion that threatens neighborhoods.

When the Florida Department of Transportation unveiled new interstate expansion concepts late last month as part of its Tampa Bay Next plan, many neighbors living in areas along I-275 were frustrated that express lanes were still included in many of the plans through downtown.

Vela said FDOT’s concepts still don’t have enough emphasis on transit, and threaten to cut into areas like West Tampa during a time of growth.

“We just don’t get listened to,” he said.

However, FDOT spokesperson Kris Carson said community engagement is the entire reason why the agency rescinded the Tampa Bay Express project. That effort would have added nearly 100 miles of tolled express lanes to interstates 4, 75 and 275.

TBX was replaced with Tampa Bay Next, which FDOT calls a process of engaging the community and not a predetermined project.

"We're going out right now, we're surveying all the historical neighborhoods, looking at West Tampa, looking at Ybor City, looking at Seminole and Tampa Heights, and seeing how can we not affect those communities as much as possible [and] minimize those impacts,” she said. “So, we're very cognizant that we follow all the federal guidelines.”

FDOT will hold another transportation alternatives open house Tuesday night at the Hilton Tampa Downtown hotel from 4 p.m. to 7 p.m. The community will be able to ask questions about FDOTs new concepts and learn the timeline for the process.