FHP: Mother, daughter carjacked by 2 men they stopped to help on I-75

Law enforcement is asking for the public's help in identifying two men. 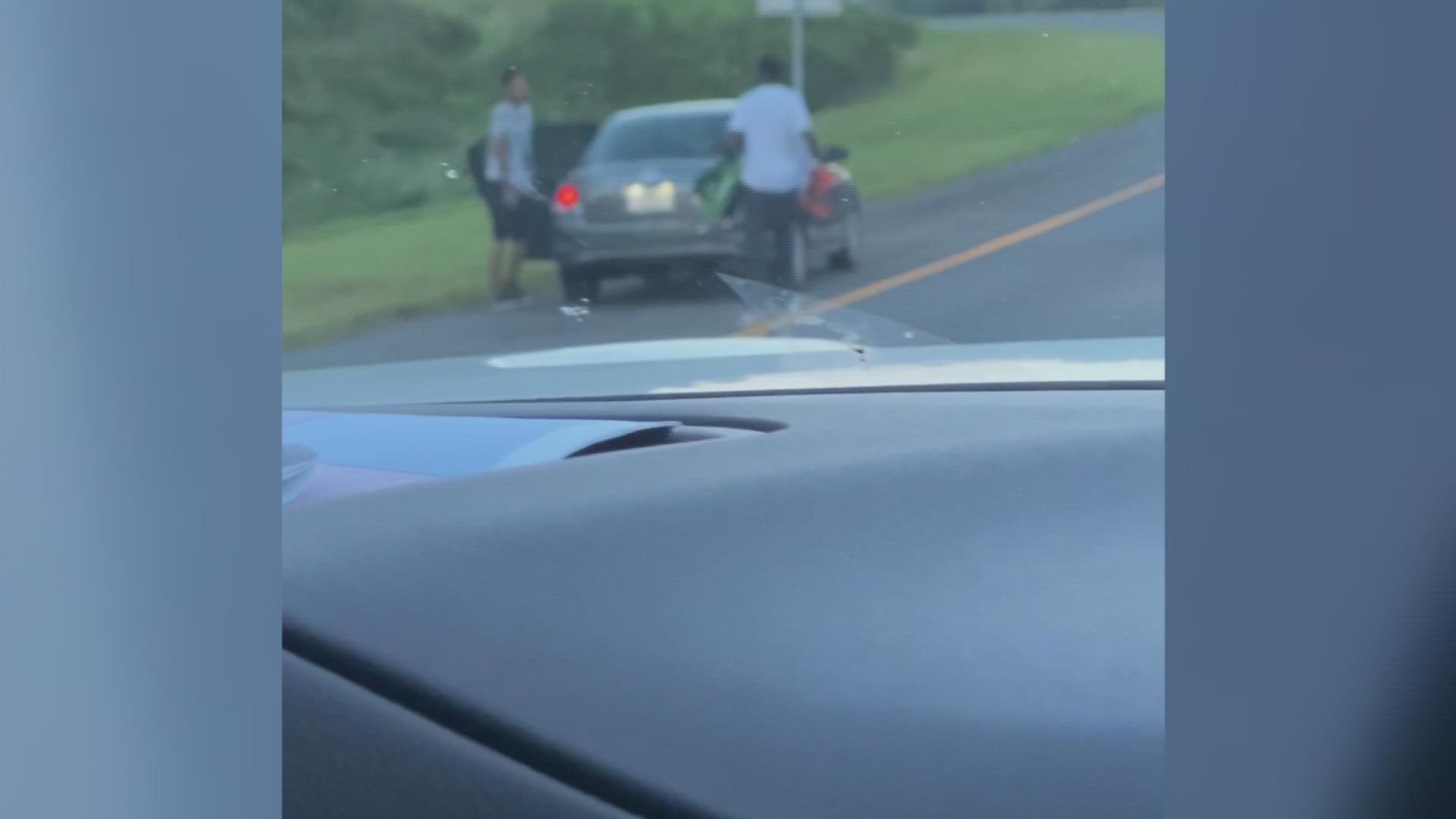 HERNANDO COUNTY, Fla. — Law enforcement is asking for the public's help in identifying two men they say carjacked a mother and daughter who attempted to help the pair following a crash.

According to Florida Highway Patrol, at 7:30 a.m.Tuesday, troopers responded to a hit and run crash on Interstate 75 in Hernando County. They say the driver lost control and collided with a barrier.

But before troopers arrived, two women, who happened to be driving by, stopped to help the men in the car that crashed. Their well-intended gesture was met with a shotgun, according to FHP.

The two men then held the mother and daughter at gunpoint and forced them to drive to 138th Ave. and 19th Str. in Tampa, according to a press release. After dropping the men off, the women reported the incident to Hillsborough County Sheriff's Office. 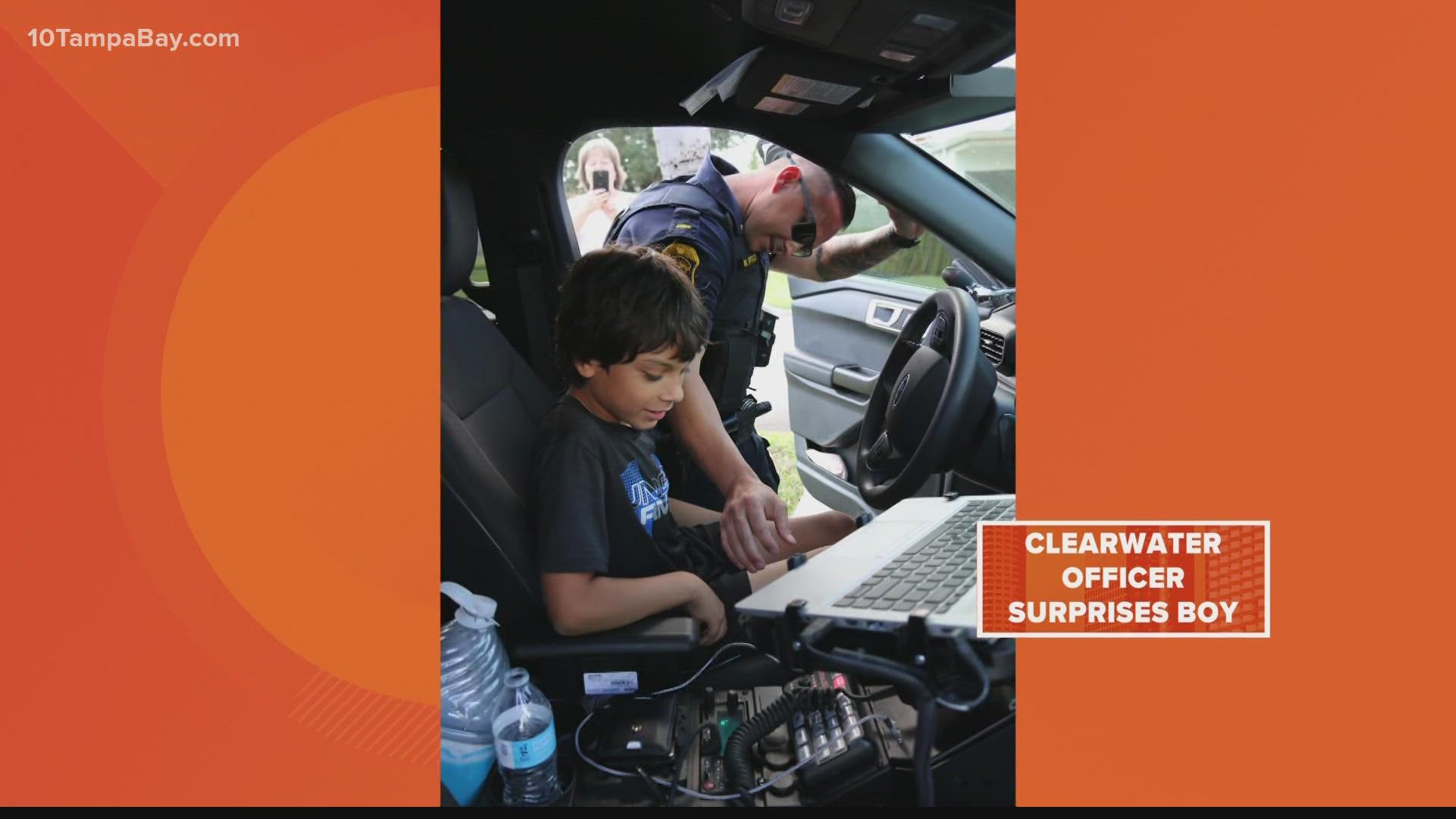