Why the fight for equality is still a long battle

2020 brought so many people together but also opened our eyes to how much work there is to be done. 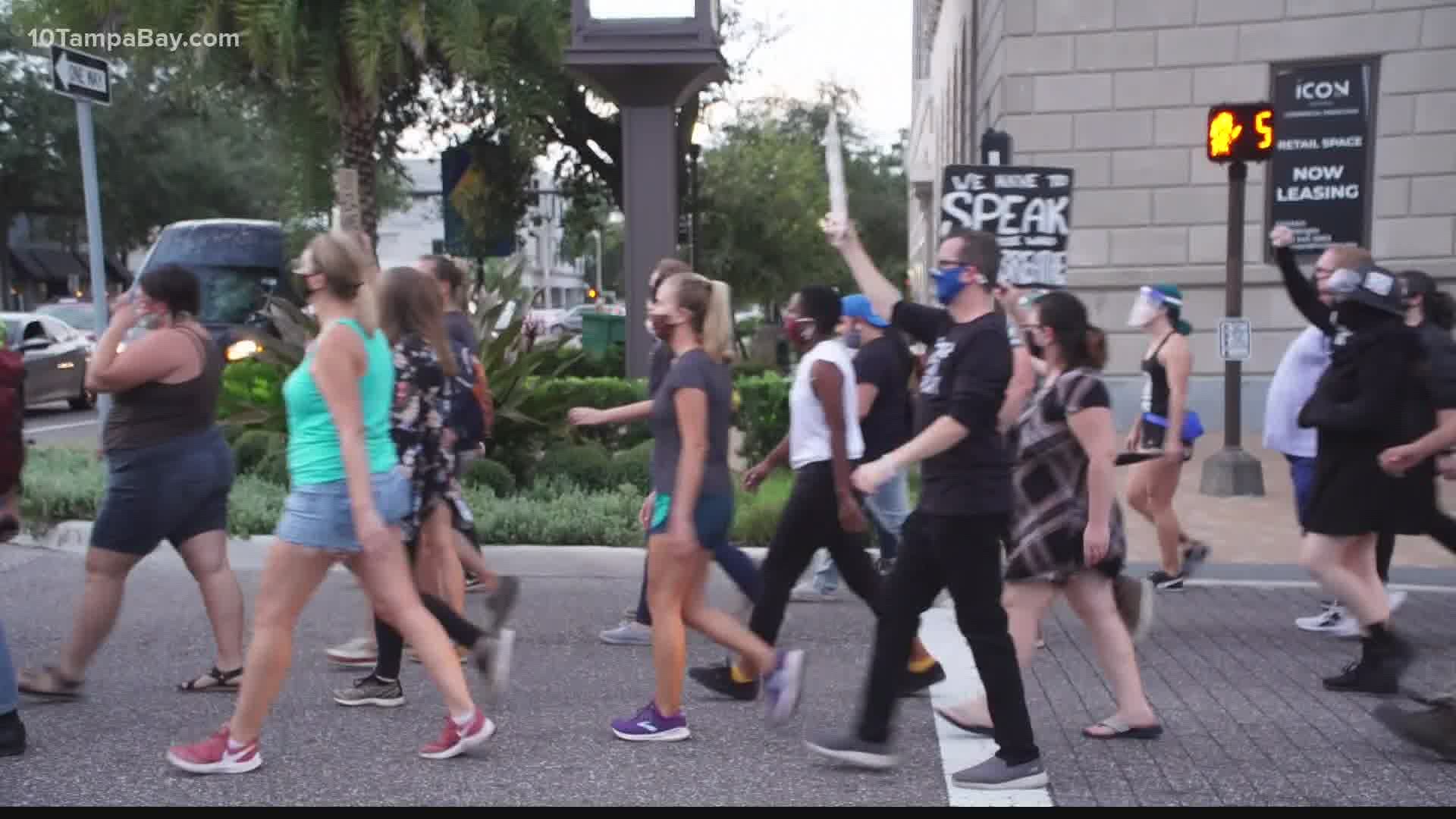 Dr. Martin Luther King Jr. had a dream. A dream that one day, regardless of ethnicity, gender or wealth, we'd all be treated equally.

We've come a really long way since his death, but we still have an incredibly long way to go.

2020 was quite the year. We saw millions of people come together in the midst of a global pandemic to say that Black lives matter and call for changes to the way policing works. We saw incredible unity. We also saw division and so much hate. In order to move forward and live in the world that Dr. King imagined, we have to recognize all the kinds of hate that were amplified last year.

COVID-19 was first identified in China, so people quickly started associating the virus with East Asian people. Students were attacked in schools, accused of having the coronavirus; Asian families with children were stabbed while shopping, Asian businesses were shunned, covered in graffiti and vandalized and elderly Asian people were attacked unprovoked in the streets.

"Three-quarters of Asians in the U.S. have expressed fear of the bias and have a high risk of anxiety of just going out and being racially profiled and not only as being infected, but being the virus. We've had people spray us with Lysol because they see us as the disease, as the infection," said Dr. Russell Jeung, co-founder of Stop AAPI Hate and a professor at San Francisco State University.

So many instances of discrimination and harassment against Asian people have been happening around the globe because of COVID-19, so to aggregate the thousands of cases Dr. Jeung helped create Stop AAPI (Asian American and Pacific Islanders) Hate. The online database lets people report hate crimes and view thousands of others that have been shared.

"It's a biological virus but it became racialized and began to take on Asian characteristics. It was the Chinese virus, then Chinese people were the ones with the virus and were blamed for infecting people, it was a plague from China. The insistence of using those terms and the racialization of the virus resulted in the scapegoating of Asian people...people were seeing us as the threat," explained Dr. Jeung. He says the use of racialized terms to describe the virus in high political offices fueled bias and discrimination even further.

We saw more than just discrimination against Asian people because of COVID-19 last year. We saw open displays of hate against sexual orientation, gender, gender identity, and religion.

The FBI says that 20 percent of reported hate crimes are against a person's religion. In this past year, we've seen a lot of hate directed toward someone's beliefs. Students at Yeshiva University, a predominantly Jewish school, were targeted by trolls during a private Zoom call just before Passover. Trolls hacked into the call and sent anti-Semitic messages and photos in the chat.

Despite so many instances of hatred, we have seen people band together to support one another. Elizabeth Gelman, the executive director of the Florida Holocaust Museum, says we need to recognize the moments of good we've seen when bad things happen, "The fact that people during this very difficult and frightening time are moving past their fears and stand up for one another and speak out, that's a miracle."

Tolerance and acceptance comes from learning and understanding. If you have questions about something that makes other people different from yourself, open a respectful course of dialogue and ask those questions. Do research online. Share what you've learned and encourage others to do the same.

Here are some resources to learn more and become an ally:

The Guide to Allyship

Ally resources from the University of Georgia

Learn to become an ally for the LGBTQ+ community

How to learn about other cultures