ST. PETERSBURG, Fla. — The Firestone Grand Prix of St. Petersburg is revving up for its return in Feb. 2022 and race fans have already started securing their seats in the stands.

Three-day tickets for the event went on sale to the public at 10 a.m. Wednesday. Different pricing packages are available for grandstand(starting at $125), general admission(starting at $60) and pit tickets.

Single-day tickets will be available closer to the event which is set for Feb 25-27, 2022.

"We’re just over three months from the green flag falling on the Firestone Grand Prix of St. Petersburg presented by RP Funding race weekend. Fans should act now to secure the best seats with great sightlines of the racetrack set alongside the picturesque waterfront," said Kim Green, one of the event's organizers.

For 17 years, the Firestone Grand Prix has been the marquee event of the NTT INDYCAR SERIES calendar – bringing people from around the world to St. Pete.

Taking place on the waterfront street course in downtown St. Pete, it is one of the most respected motorsports events in North America. In addition to the races, the event will feature appearances by celebrity athletes, live entertainment and interactive fan activities, including beer gardens, autograph sessions and games.

The complete racing and activities schedule will be released in early 2022. 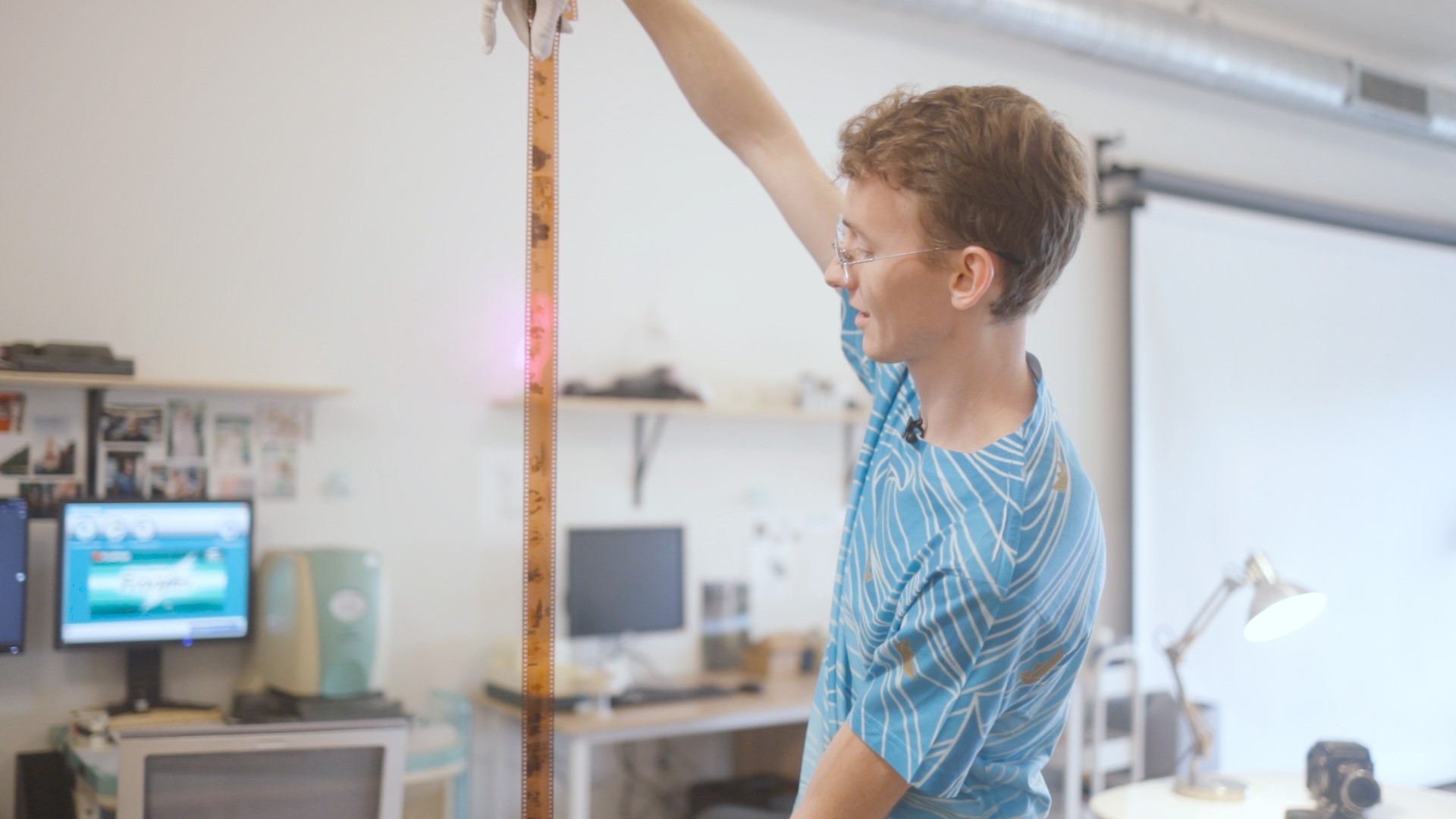