Floridians opted in 2018 to restore the right to vote for most felons who’d done their time. But a Senate bill put some stipulations on that the following year. 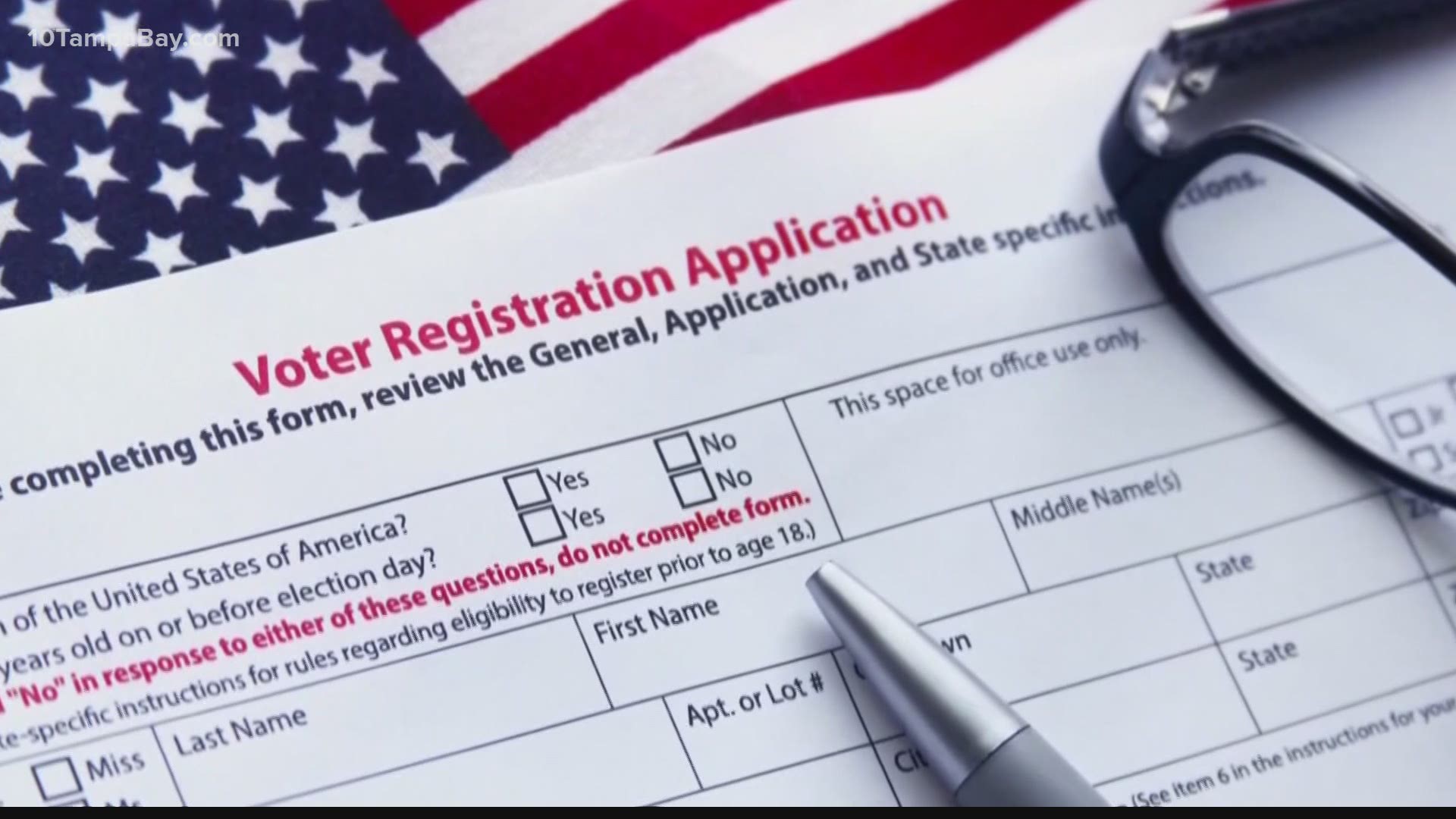 TALLAHASSEE, Fla. — In 2018, Florida voters opted to restore the right to vote for most felons who’d done their time.

But a Senate bill put some stipulations on that the following year, saying felons also have to make sure they’ve paid off all fees and fines related to their case.

On Thursday, opening statements were heard in a case against Governor DeSantis because of that bill, with critics saying it denies people with felonies “the right to vote based purely on their low-income economic status.”

“We believe that it’s just morally wrong for somebody to have to choose between putting food on the table and being able to vote,” said Neil Volz of the Florida Rights Restoration Coalition (FRRC).

But for many felons, that's the reality.

The FRRC helps raise money for felons to pay off those fines and fees. Volz says the group has paid the costs for over 4,200 people in Hillsborough County, amounting to over $3,000,000 in donated funds.

When Floridians voted to restore voting rights to felons it gave people like Volz, who was convicted of fraud in 2006, the chance to make their voices heard.

But now, getting out of prison still isn’t enough to vote in the state. In the summer of 2019, Governor DeSantis approved a Senate bill that says you have to pay up on all court-ordered fines or fees before you can hit the polls.

But, if you weren’t formerly incarcerated or know someone else who was, what does all of this have to do with you?

A 2020 statement from political science professor Dr. Daniel Smith at the University of Florida says, when it comes to people with a felony conviction, just under four out of five have completed all terms of their sentence and are still not likely to be able to register to vote because of outstanding fees or fines.