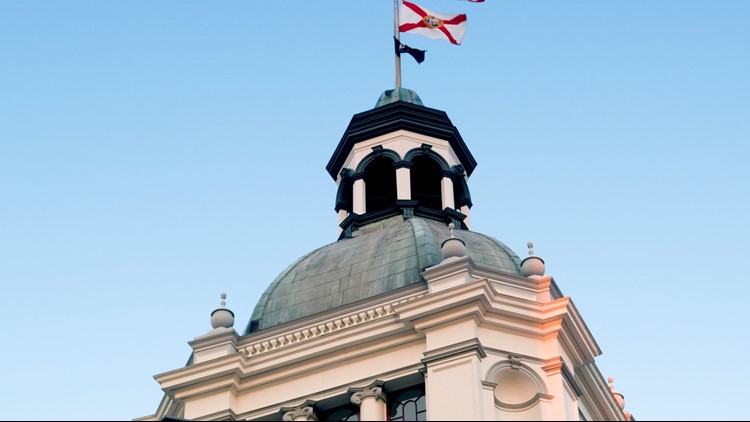 A state senator from Orlando has filed a bill that would eliminate the statute of limitations for prosecuting rapes involving victims under the age of 18.

SB130, if passed, would allow prosecution at any time if a victim was under 18 when the offense occurred. The bill was filed in response to the story of a constituent in State Sen. Linda Stewart's district, which covers part of Orange County.

The Florida Senate said Donna Hedrick was sexually abused as a 15-year-old and hid her secret for four decades. She later learned that five other students had been abused by the same teacher, though the teacher was never prosecuted. WKMG in Orlando said those other students are also prepared to go public with their stories as well to help launch the fight to change the law.

A release from the Senate said the proposed legislation would also have allowed victims of Jeffrey Epstein to get justice as adults for crimes committed against them as children. The Palm Beach multimillionaire was accused of sexually abusing dozens of underage girls, the Miami Herald reported, but got "the deal of a lifetime" from the man who would become President Trump's secretary of labor.

WKMG said the legislation is expected to head to a subcommittee this month. If adopted by the legislature and signed by the governor, the bill would take effect on July 1, 2019.

However, Hedrick's former teacher will still never face potential charges because the law would not be retroactive.