Amendment 8 would have allowed the state to operate and control charter schools rather than local school boards. 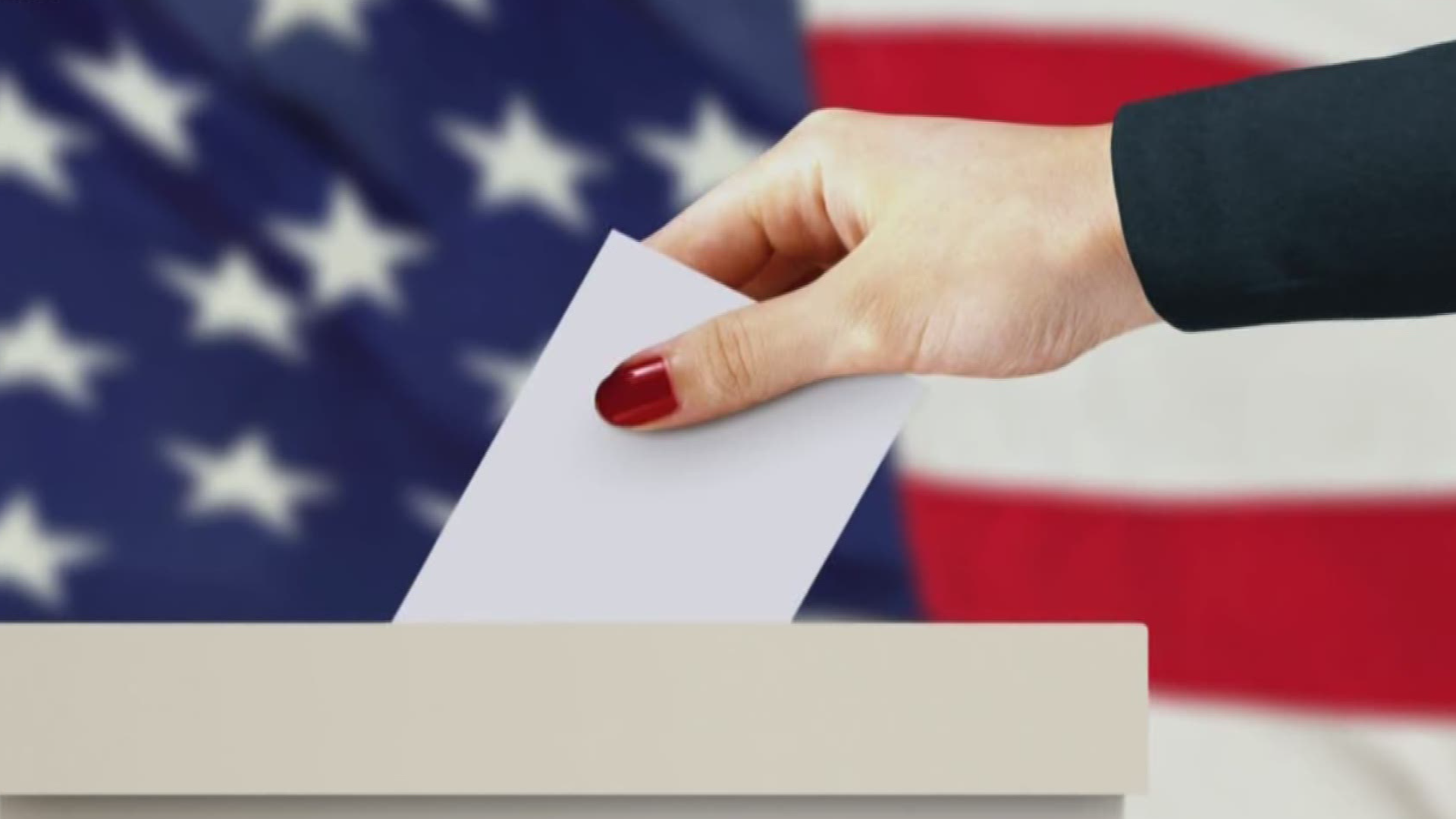 The Florida Supreme Court has struck Amendment 8 from the November ballot -- making it the latest bundled constitutional change to be shot down by the courts.

Amendment 8 would have allowed the state to operate and control charter schools rather than local school boards.

The amendment was bundled with other proposals setting up 8-year terms for school board members and requiring the Legislature to promote civic literacy in public education.

A lower court removed Amendment 8, and the state justices upheld the decision.

The League of Women Voters opposed Amendment 8, saying the ballot language was misleading.

"If the backers of this amendment truly wanted this decision to be left to the voters, they would have put it forward as a stand-alone amendment in clear, unambiguous language. They had every opportunity to do just that," the league said in a statement.

The Supreme Court reversed lower court decisions and restored Amendments 6 -- which covers victims rights, mandatory retirement for judges and how judges and courts interpret laws -- and 13 -- which would ban greyhound racing -- to the ballot.

On Wednesday, a circuit judge blocked three other bundled amendments:

Attorney General Pam Bondi has appealed the decision, according to the Tampa Bay Times.