The executive order comes after a new law was put into place and went against Florida's long-standing "customary use" policy. 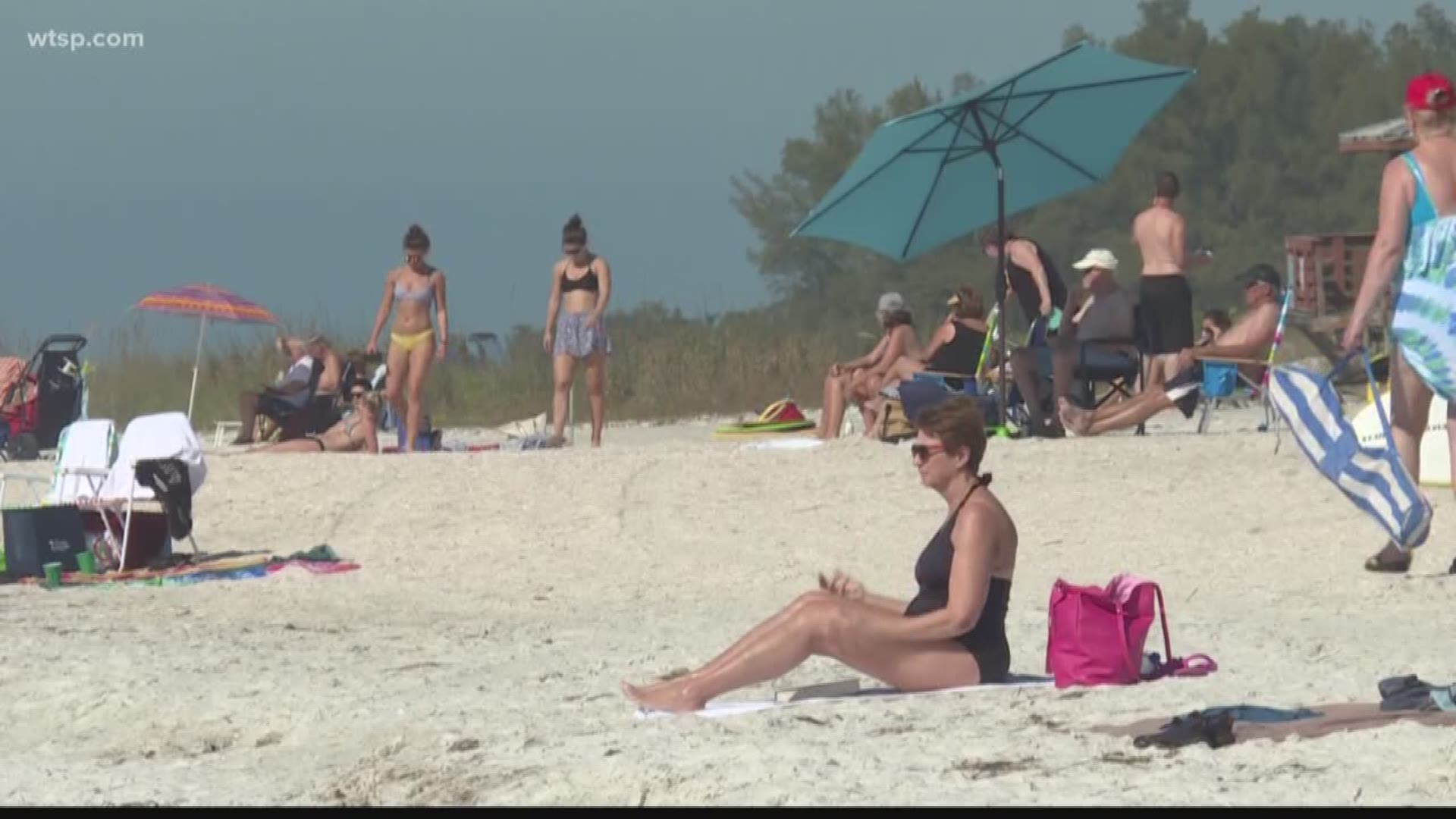 TALLAHASSEE, Fla.— Gov. Rick Scott signed an executive order Thursday that could be a game changer for beach access.

The executive order, which calls on counties to not limit access to beaches, follows a new law allowing beach property owners to kick people off their private beach property. 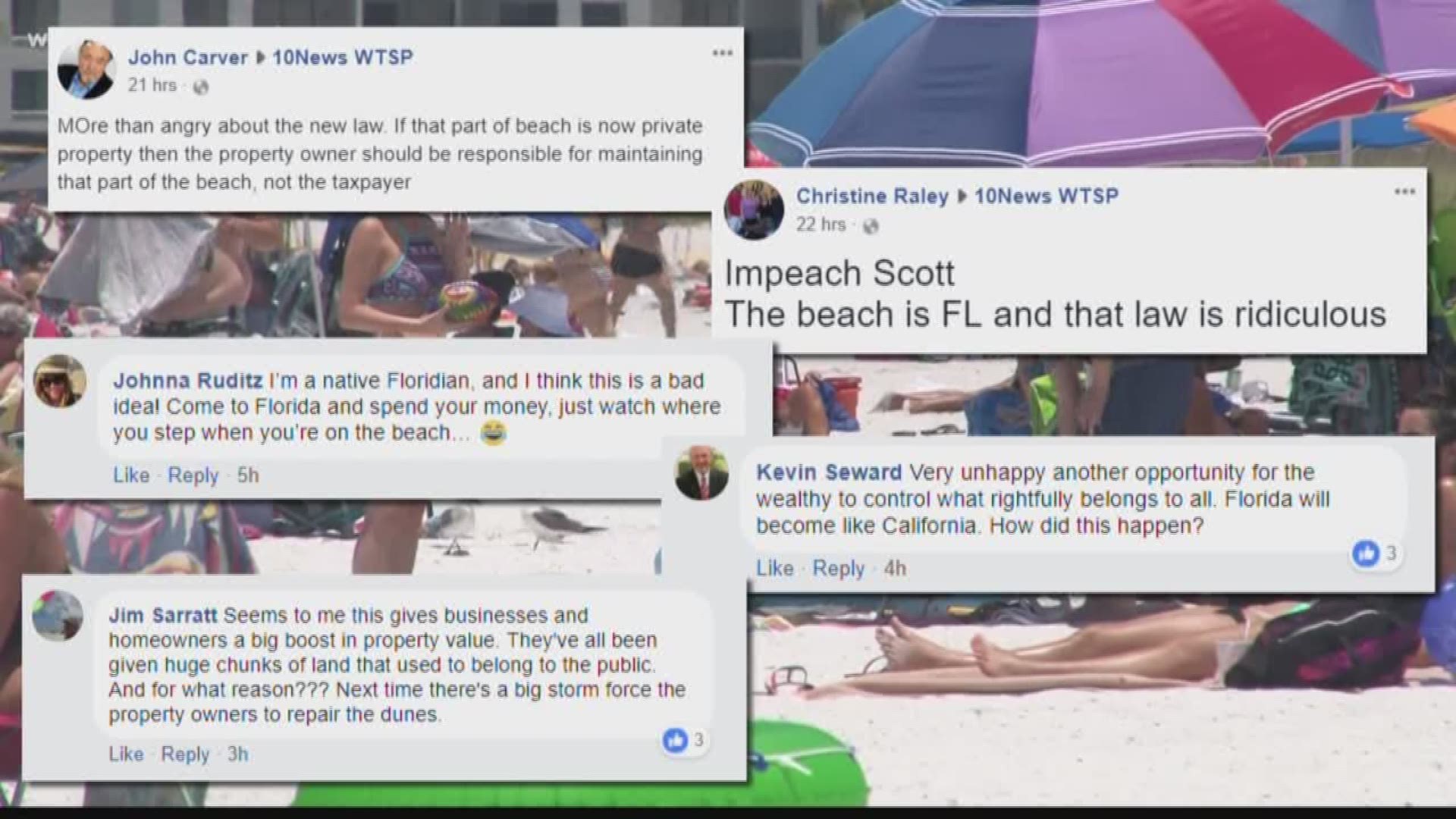 The new law is the first of its kind in the country and goes against Florida's long-standing "customary use" policy, which states that beaches belong to the public. State officials say the law creates a process for local governments to establish customary use through the courts.

Scott, in a statement, called the law confusing and said it was being interpreted as a way to restrict beach access. He added that he was committed to keep Florida beaches open to the public and that the executive order would make the commitment clear.

The order also directed the Florida Department of Environmental Protection to support the effort to protect access to beaches.