Nobody was hurt when a boat called Family Time caught fire off the coast of Florida. 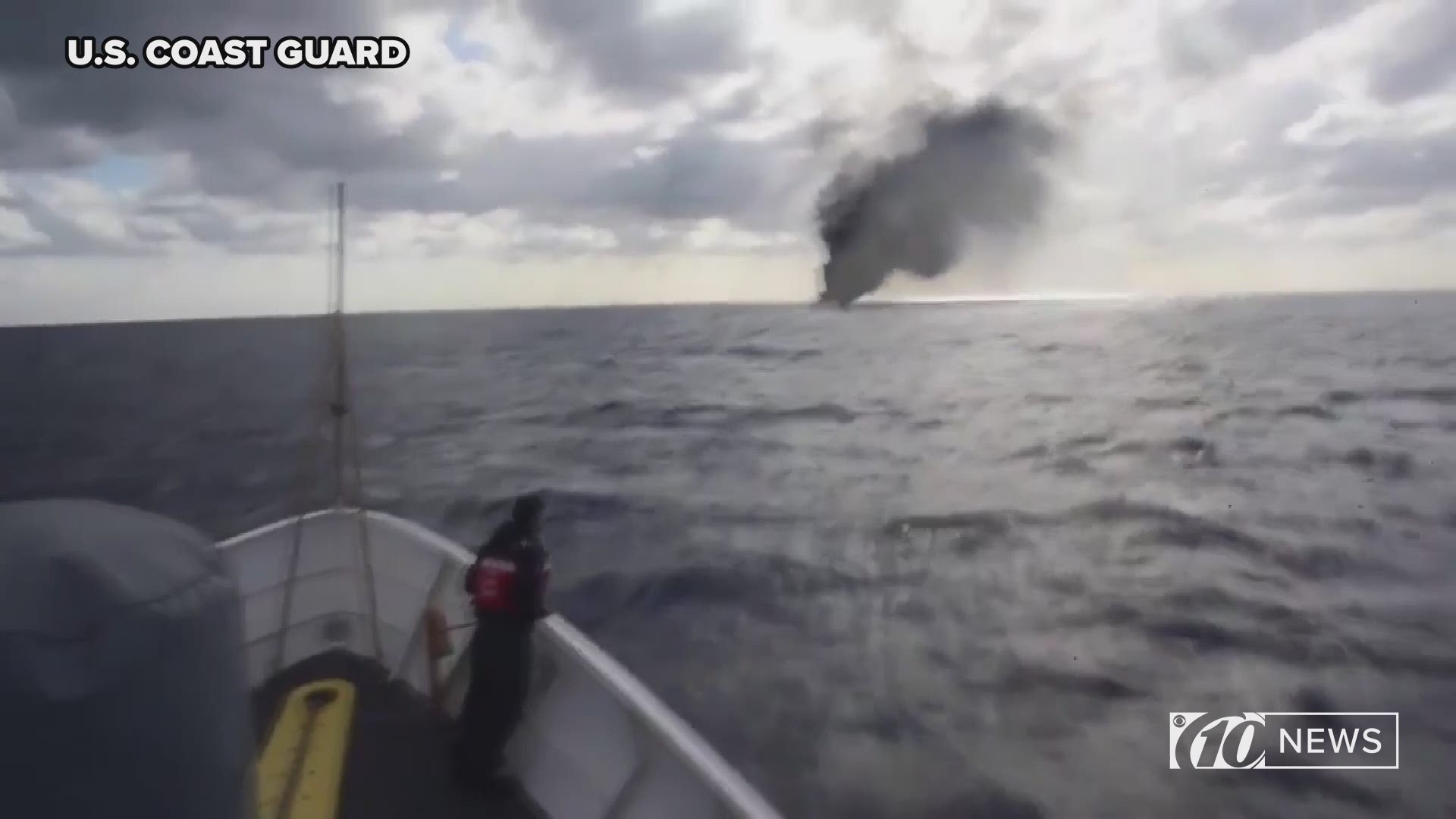 The owner radioed authorities to say the flames started in the engine room and forced all three people aboard to abandon ship. Just minutes later, a Coast Guard cutter rescued them.

“Anytime there is a maritime emergency, time is essential," Lt. Joshua Tucker, commanding officer of the cutter Robert Yered, said in a press release. "In this case, we were able to quickly get on scene and verify everyone from the pleasure craft was able to get off safely.”

Officials say the owner plans to come back with a commercial salvage crew to recover the boat.