From jail to helping ex-offenders dress for the future 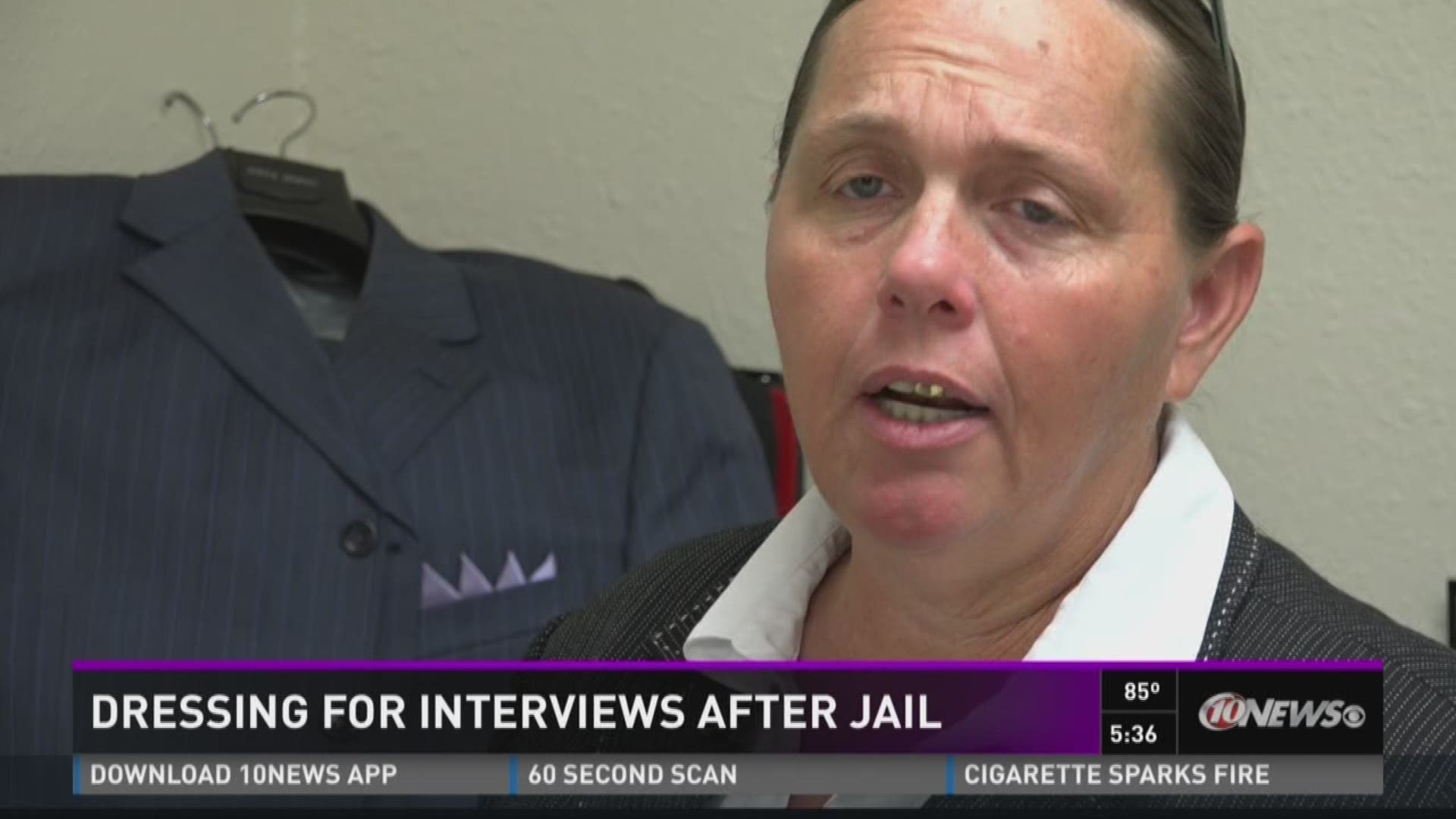 The life Bethany McNeil is living today is not the life she was on the path towards in the 1990s.

“This is me when I was first incarcerated in 1992,” she said, pointing to a small photo of a young woman wearing short hair and an absent smile on a pamphlet on her desk.

The photo just to the right of the first is one of a totally different woman. This time, wearing long hair and a smile from ear to ear.

“That’s what I got my degree.”

McNeil bounced in and out of juvenile detention centers for “three to four months at a time” when she was a teenager and her life of crime spilled over into her early adult years. She was arrested for possession of cocaine and spent a few years behind bars.

“The judge told me I was looking at 137-year sentence,” she said. “That scared me to death.”

When she got out of jail, McNeil vowed to turn her life around. Today, she has a degree in, of all things, criminology and started a nonprofit called XO Factor, which provides ex-offender services.

Her mission? To help men reintegrate themselves back into civilian life after being released from jail. She found that there were services in Hillsborough County to help women in the same situation but nothing for men.

She had to act.

She has collected donated men’s clothing and keeps it in her tiny Tampa office. Space is a major issue.

“I see about 147 people per week,” she said. All are looking for appropriate clothes that can be worn to a job interview. As she says, if you look good, you’ll feel good.

“If you’re going to go to an interview you don’t want the supervisor to see you wearing short pants, you know, you’re sagging and you’re going to a job interview,” said Herbert Christopher, who came to McNeil after entering a halfway house to get the clothes he needed for a job at an airport. “That don’t look right.”

The donations “flooded in” but the success of her mission also presents a problem. Her clothing donations have outgrown her small space.

“We really need someone to donate a building,” she said.

Until then, she’ll keep doing her best to make sure men look their best when their job opportunity rolls around.