An attorney for the family members who were hurt believes their injuries were preventable. 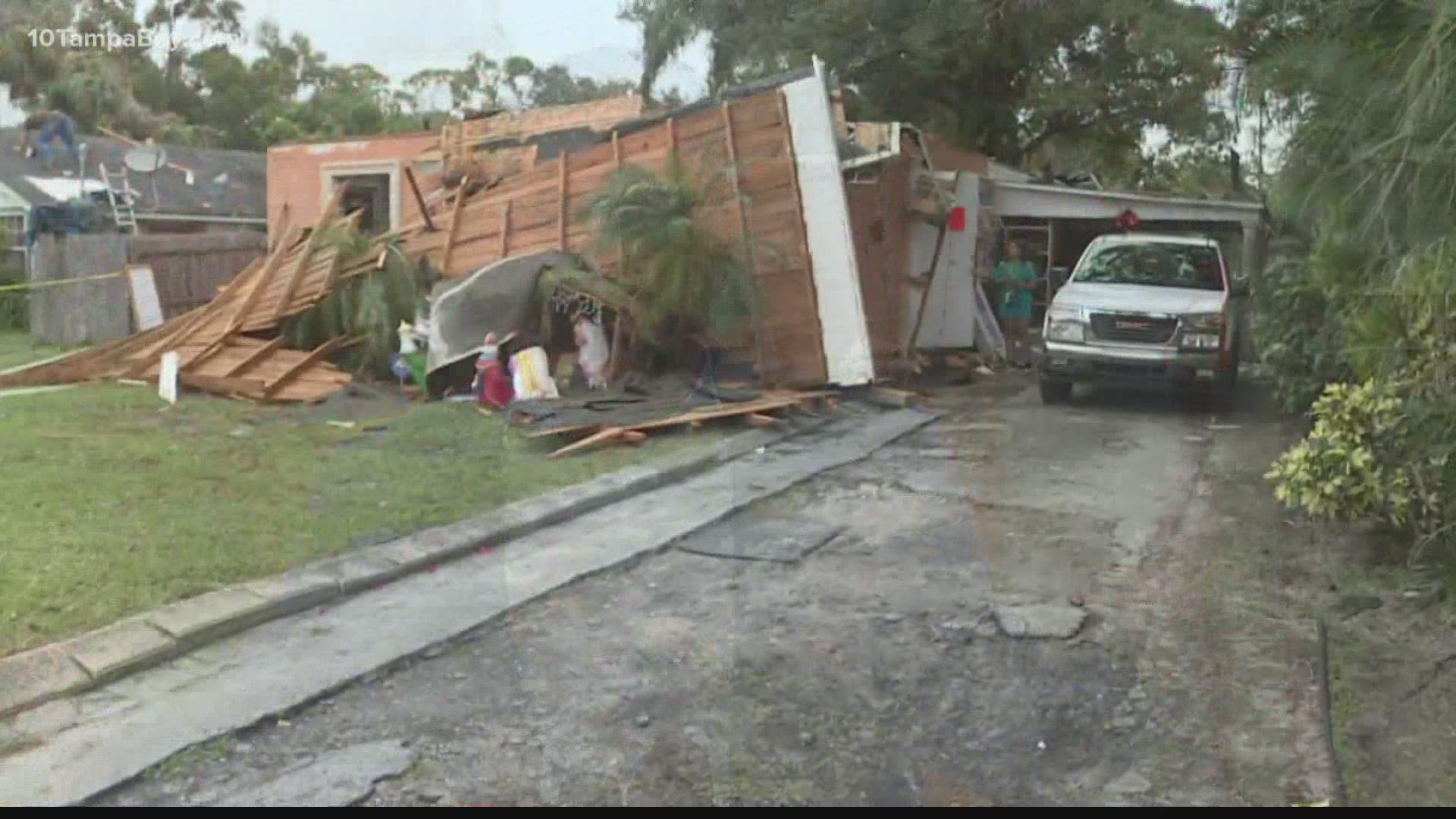 BRADENTON, Fla. — A USF student is in a coma after Thursday's home explosion in Manatee County, a lawyer representing the family said Friday.

The mother, Francisca Lopez, 52, is receiving medical treatment, too, according to Czaia. She is undergoing tests on her heart, according to her daughter, Karina.

During a Friday news conference, Czaia said the family was not told to evacuate amid a gas leak in the 2900 block of 9th Street West. He says some families were alerted to the situation while others were not.

Czaia did not comment directly on whether the family planned to file a lawsuit.

A TECO spokesperson said crews were out making repairs on Friday, and the company is cooperating with local fire officials on the investigation into the blast.

“The area was made safe yesterday, and our crews continue to work in the area to make repairs,” said TECO Spokesperson Sylvia Vega.

The Cedar Hammock Fire Control District is leading the investigation. Fire Marshal Eric Center was off duty Friday, but Battalion Chief Doug Brett said it will likely take more than a week to conduct the investigation and release any findings.

“The gas got into the home through the sewer lines,” Brett said. “There was a broken gas line and a broken sewer line, and those two combined let the sewer line fill with gas.”

Chief Brett says the leak was less than a block from the home that it infiltrated.

Some neighbors said they could smell gas still in the air last night, but Brett says it’s nothing to be concerned about.

“Gas is non-toxic and it’s not a poisonous gas,” Brett said.

“Natural gas is lighter than air so per its actual properties, it dissipates naturally. If it’s outside we don’t do anything to it, it just goes away,” Brett said. “It goes up in the atmosphere, gets broken down at a molecular level and it goes away.”

He says if it were liquid propane gas they were dealing with, then it would be a different story.

“If it were liquid propane gas, that is heavier than air, so we would have settling problems and ditches and low-lying areas that could be a problem after a call,” Brett said. “But natural gas which is what the product was yesterday is lighter than air so it just self-corrects. Once the leak is stopped, it just goes away.”