It was a busy weekend for pirates in the Tampa Bay area.

It was a busy weekend for pirates in the Tampa Bay area. 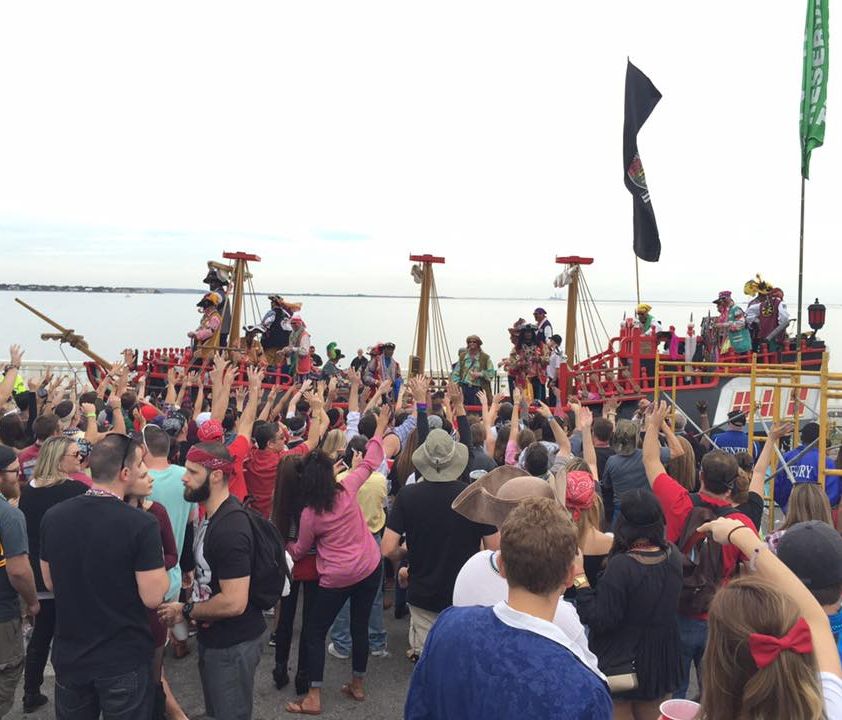 There were two felonies including battery and aggravated battery combined with an active warrant on the suspect.

There were 23 misdemeanors ranging from BUIs to trespassing. There were only three recorded cases of underage drinking and one misdemeanor did include an open container/striking police horse. 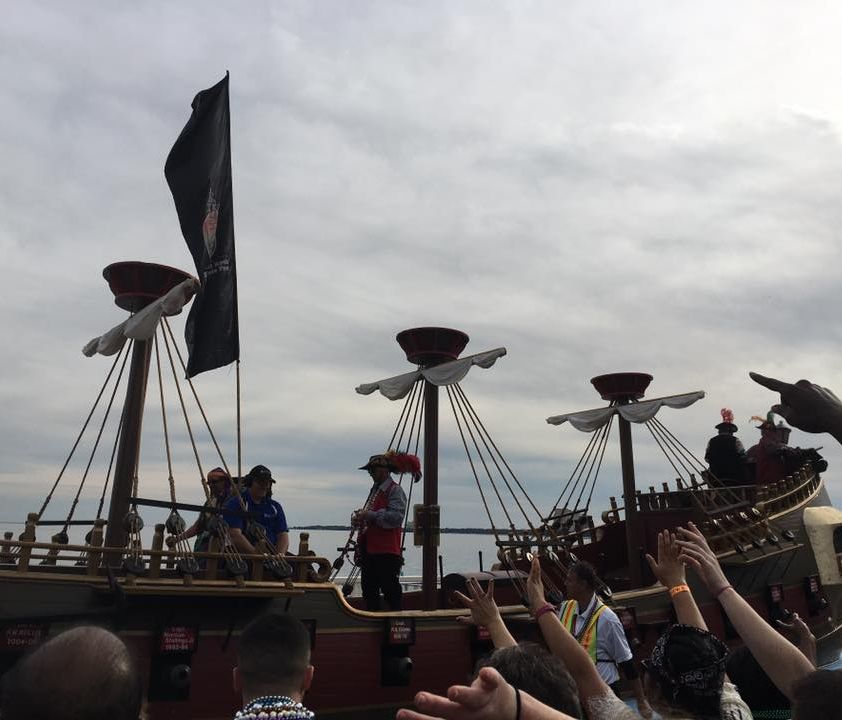