‘It hurt seeing him like that’: Life lessons from George Floyd’s Florida college coach

“By him dying, I think, like I said, it brought the world together," said George Walker 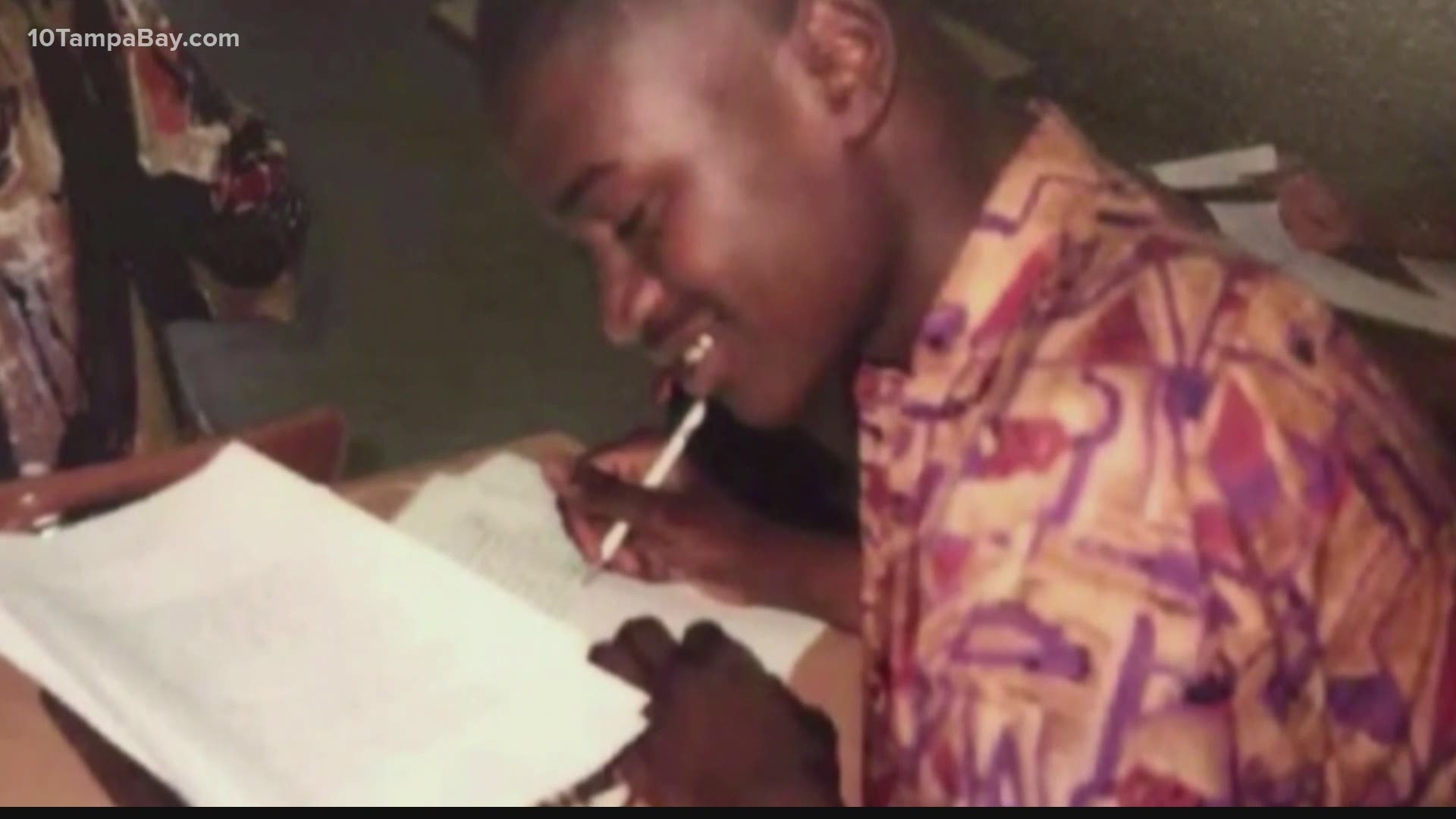 "When you start to recruit a person, you go in with the intent of trying to help them,” he said. "It helps you as a person to offer somebody something that they didn't have to start with.

Walker was a coach in life cloaked as a coach in sports. He wanted a better life for George Floyd than the one Floyd lived in Houston’s Third Ward, where today, 51 percent of residents make less than 25 thousand dollars a year, and more than 20 percent don't have a high school diploma.

"In Texas at the time, they had an exit exam that you had to pass, and George had passed two parts of it. He was lacking the math part of getting his diploma,” Walker said.

Floyd got his GED, making way for Coach Walker to recruit him for the basketball team at South Florida Community College--today known as South Florida State College in Highlands County.

Floyd did that for two years at his Highlands County school, which recently had a dedication ceremony for Floyd’s jersey.

But opportunities beyond college seemed scarce for Floyd in Houston's impoverished community, where decades of disinvestment left the city's poorest Black residents with limited options. Floyd found himself in and out of trouble, behind bars and later struggling with drug addiction. He moved to Minneapolis for a better life--one cut short exactly one year ago.

Floyd's cries for air and for life were heard around the world, sparking change so his death would not be in vain.

“It's given other races a different perspective on how young Black men have been treated for years,” said Walker. “By him dying, I think, like I said, it brought the world together.”

RELATED: Voices from across the metro: How has George Floyd changed us?