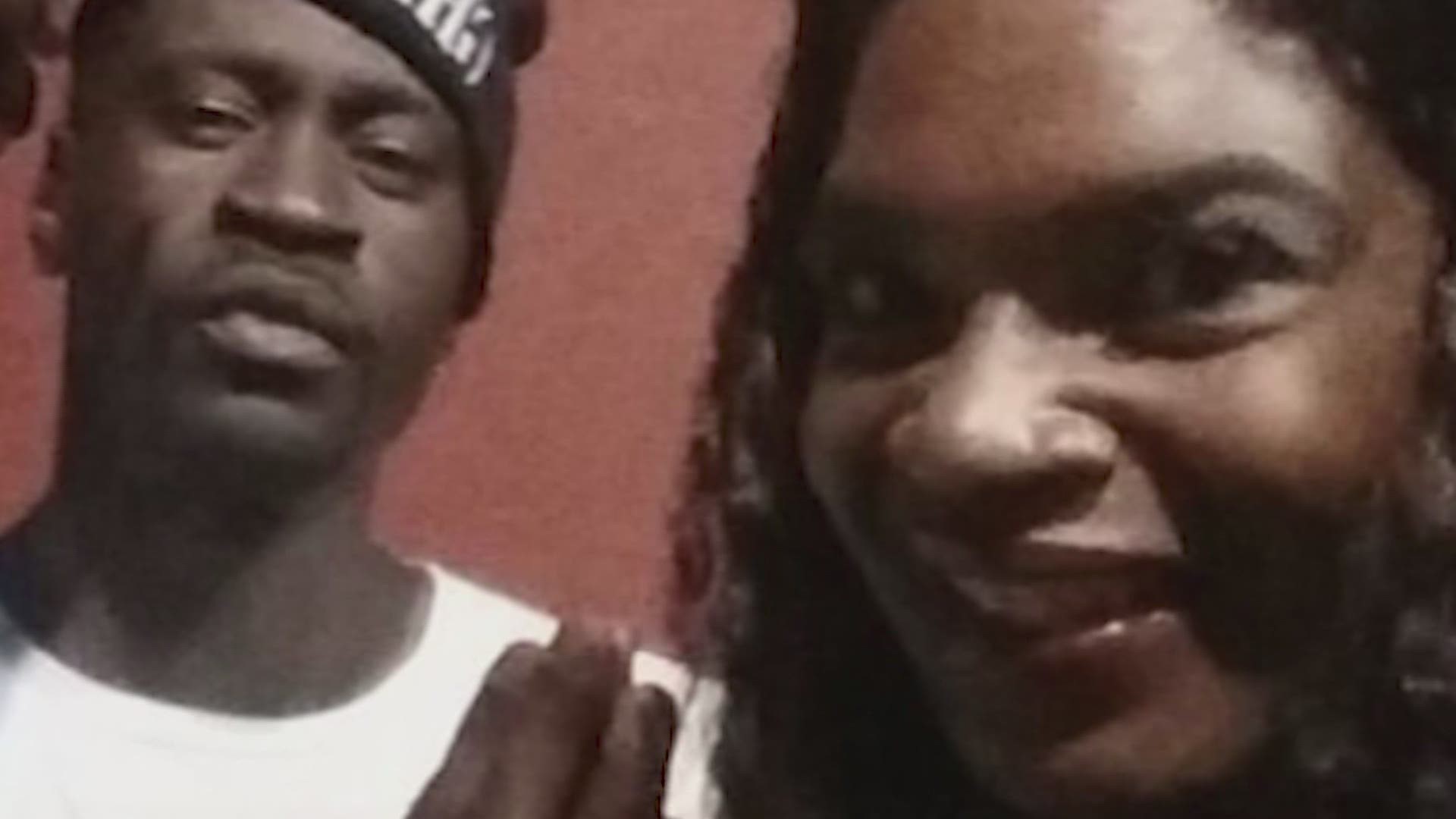 HOUSTON, Texas — More than a year after Houston native George Floyd took his final breath, the former Minneapolis Police officer convicted of killing him will be sentenced on Friday.

Some friends and family members plan to attend while others don't. But all of them appear to be anxious.

Cofield shared thoughts on behalf of herself and one of Floyd’s sisters.

She knew Floyd for years and visited with during his last trip to the Houston area.

A jury found him guilty of second and third-degree murder and second-degree manslaughter.

“Derek Chauvin altered our whole neighborhood, our whole community in ways he could never understand or know,” said Cofield.

Floyd was killed in May of last year after officers responded to a report that he used a counterfeit $20 bill.

They handcuffed him face-down amid pleas that he couldn’t breathe.

Chauvin pressed a knee to his neck for more than nine minutes..

Cofield told us she didn’t want to seem callous.

But she has little sympathy regarding the maximum possible sentence of 30 years and holds out hope that federal charges result in even more time for Chauvin down the road.

Derek Chauvin, who’s never expressed remorse, will have an opportunity to speak during Friday’s sentencing.