'It is time': Derek Chauvin's guilty verdict brings hope action against racism will be taken in Tampa

The Hillsborough NAACP calls upon officials in Tampa Bay to step up to the plate and push for tangible change. 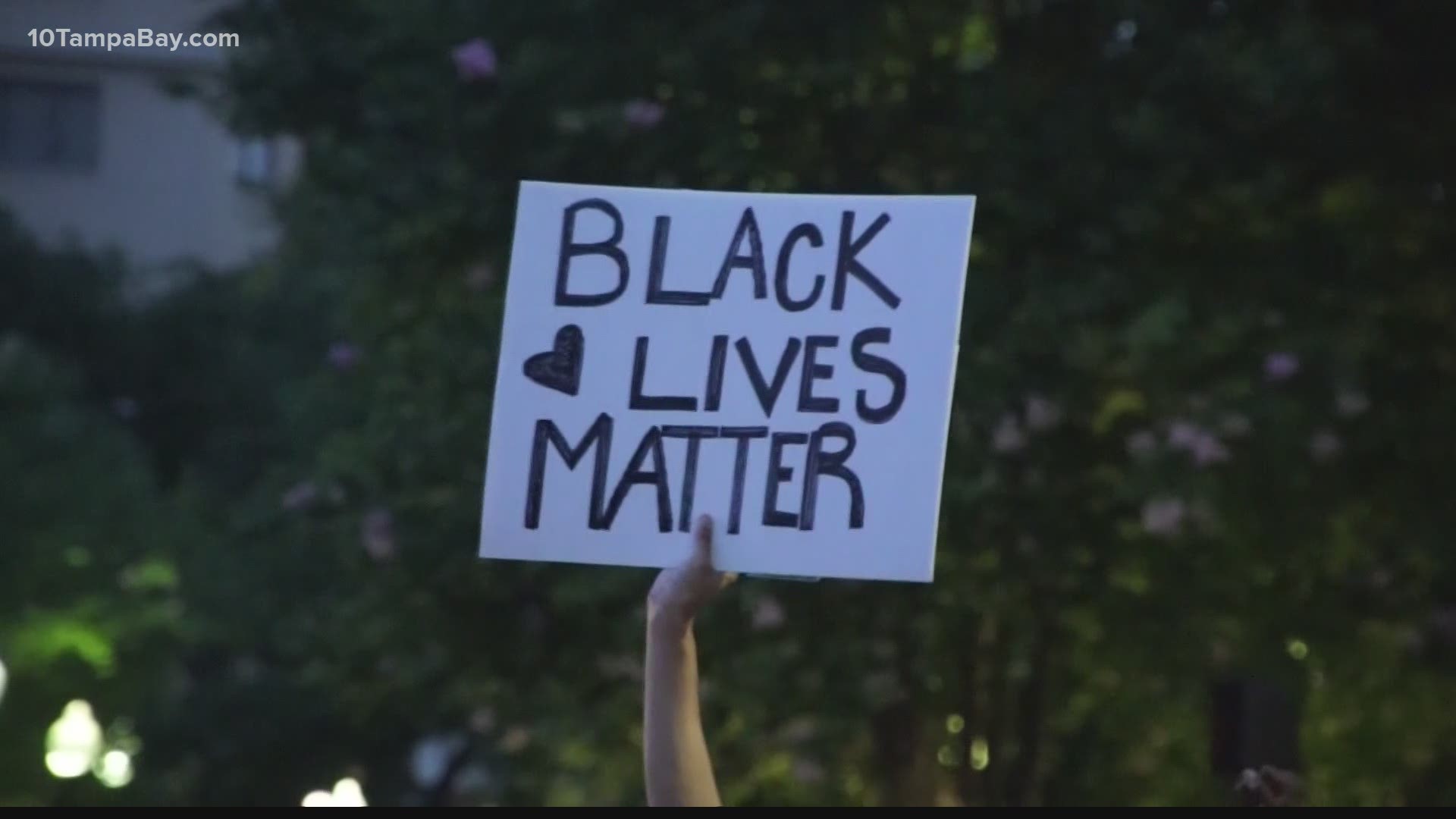 TAMPA, Fla. — The moments leading up to a verdict in the Derek Chauvin trial can't be forgotten.

"It just felt as though I just couldn't breathe. I just could not breathe," said Yvette Lewis, the president of the Hillsborough NAACP.

She was praying to God the verdict in the case that had been presented for weeks would bring justice to George Floyd's family.

Three guilty verdicts were announced and the weight on her chest was lifted. But her eyes stayed on Chauvin.

"He had no emotion on his face. No reaction. I didn't even see him blink his eyes. I don't know. It just felt like it was so cold-hearted. I don't know if he was human at that time," Lewis said.

Even still, the sight of the former Minneapolis Police Department officer in handcuffs was the first step toward justice for the Black community.

"It gives African American's a sense of hope now because we always were hopeless when it came to the police department. We were always defenseless. It gives us a little sense of there is some justice out there. It may not be here in Tampa, but it is out there," Lewis said.

Lewis has been fighting for tangible change in Tampa for years. She's still asking for an overhaul in the criminal justice system.

"At some point in time or another, society has got to stop beating and killing African American people and calling it justified homicide. At some point in time, someone has got to be sentenced and found guilty. It is time for Tampa to step up and have some real criminal justice reform. Overhaul the whole system. Police department, state attorney, the courts, it is time. The scale has not been in our favor. When I say our favor, African Americans," Lewis said.

That's why Lewis will keep fighting so Black lives like Floyd's won't be taken in vain.

"That was my brother, and he gave his life, so I could stand here and fight. To his mother, thank you for raising a soldier," Lewis said.