Safety questions have reignited about the intersection of 38th and Chicago, where George Floyd died, with more visitors expected and continuing crime concerns. 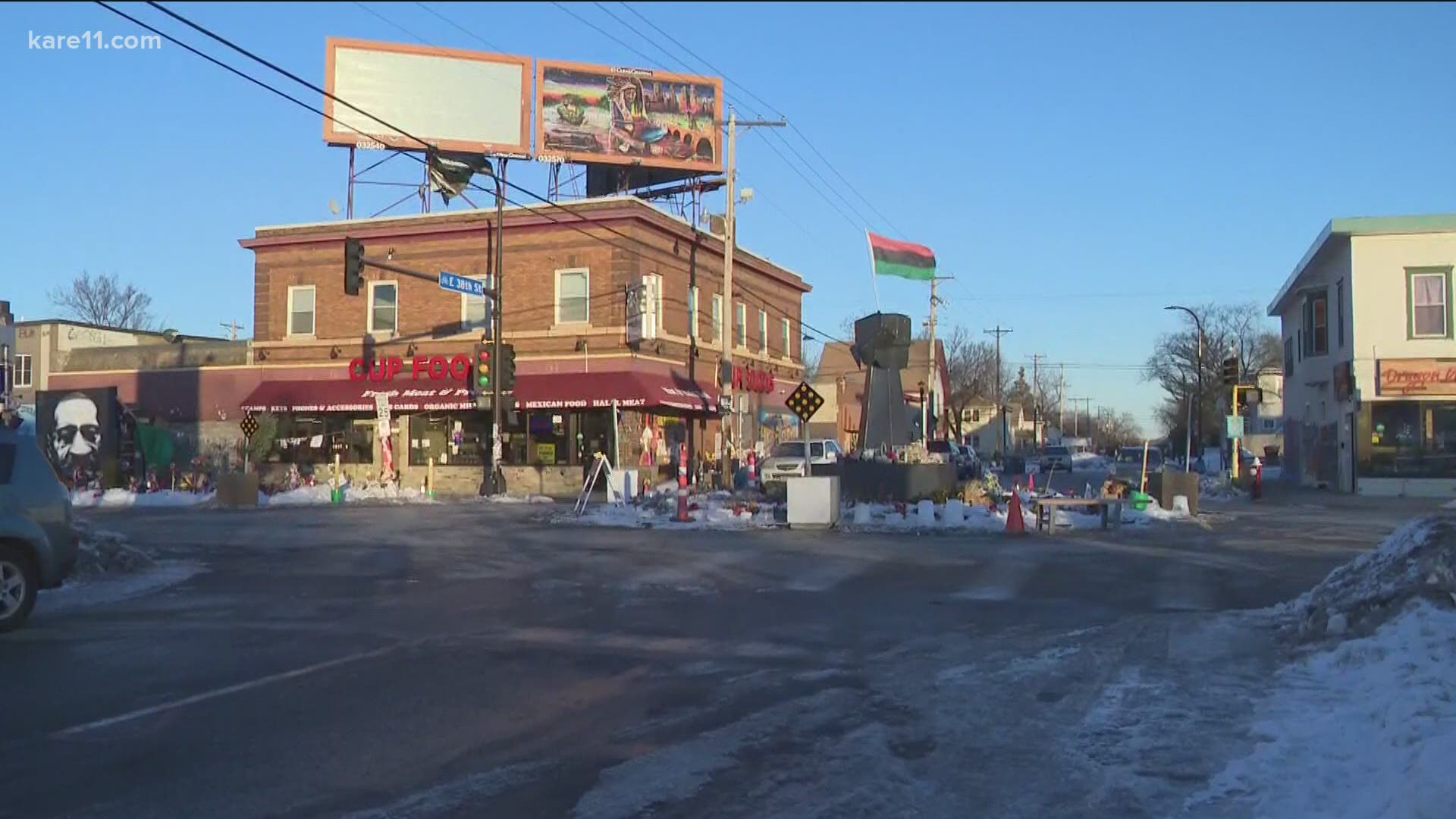 MINNEAPOLIS — The Derek Chauvin trial is shining a spotlight again on the intersection of 38th and Chicago, where George Floyd died.

Many people visited the memorial over the summer, but the situation there has become increasingly complicated.

"We have to open up that intersection," said Minneapolis Police Chief Medaria Arradondo.

For nearly nine months, some people who live near the intersection have been preserving the space, ultimately hoping to have a say in its future. They want create a space for healing and reflection in the wake of George Floyd’s death.

However, the area now deemed George Floyd Square, is not without its problems.

"The violence is continuing, the homicides are continuing, media being harassed over in that area, visitors coming in and not feeling safe and welcomed, that can’t continue," said Chief Arradondo.

This is now leaving city leaders at a crossroad trying to figure out what’s next for the intersection as it serves as the symbolic heart of the social justice movement seen around the world.

"It's really imperative that we collaborate as a community to find ways to both reconnect that intersection in as respectful way as possible ensuring safety for the surrounding neighborhoods," said Minneapolis Mayor Jacob Frey.

A neighborhood where some have a list of resolutions they want to see fulfilled.

"For the city to work with us and provide concrete responses to restorative justice, to help us heal, to help us grow together, to help us thrive, before reopening the streets," said Jeanelle Austin.

With several proposals on the table to preserve the now sacred space, city leaders say the goal is to find a balance that meets the needs of all who come and go at the intersection, safely, in order to see the area thriving again.

"We can still pay the tribute and the recognition in honor of Mr. Floyd, and yet get that intersection back open," said Chief Arradondo. 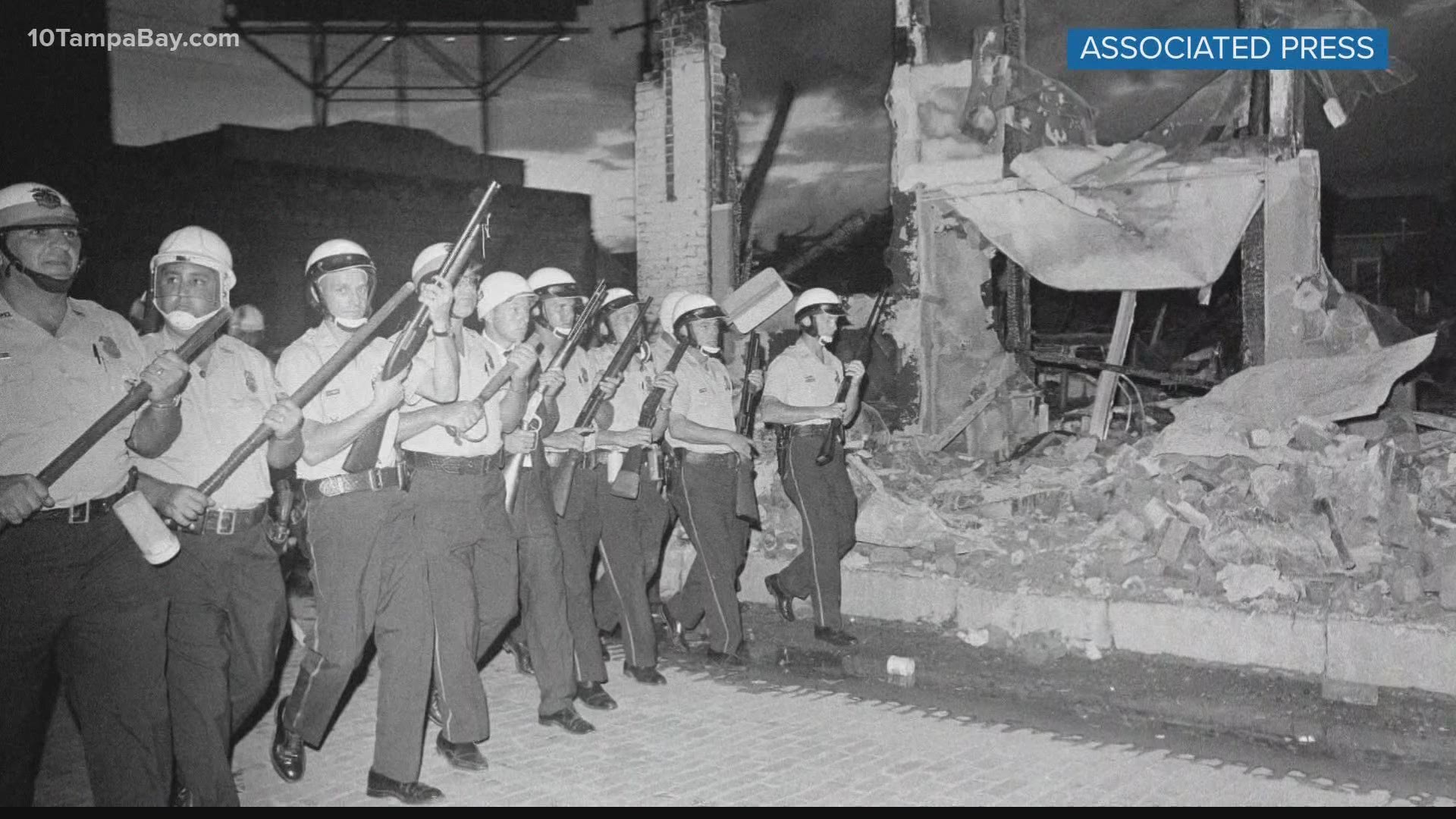