Gerald Goines is the officer who arrested Floyd, but investigators later learned Goines had lied about evidence and informants in hundreds of other drug cases. 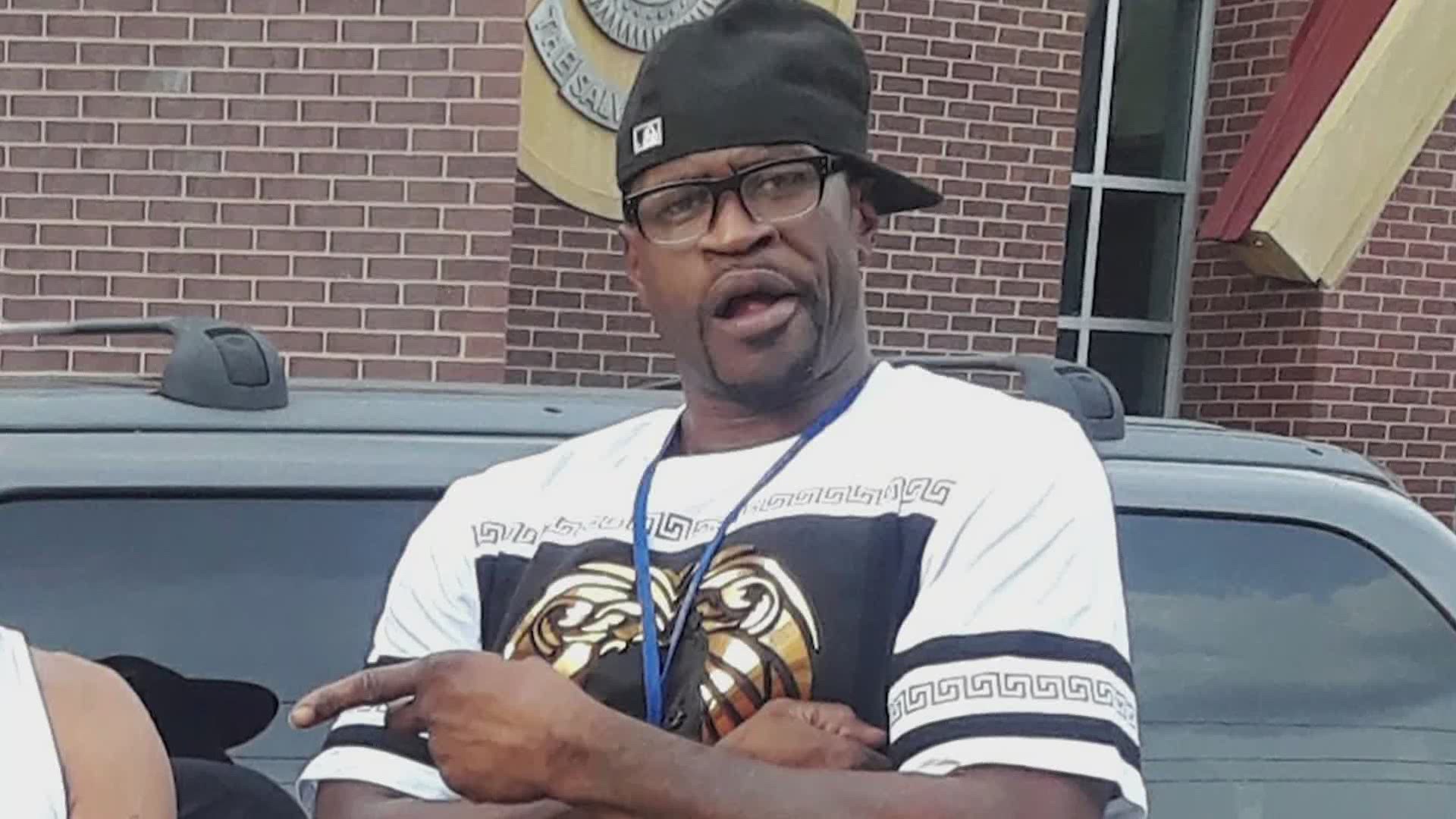 HOUSTON — Sixteen years before George Floyd was murdered by ex-police officer Derrick Chauvin, he had a run-in with a Houston cop named Gerald Goines.

Goines arrested Floyd on Feb. 5, 2004, and accused him of selling crack cocaine to an unnamed suspect.

The assistant public defender asking for a posthumous pardon believes Floyd only pleaded to avoid a tougher sentence and because it was his word against Goines’.

“Taken on its own, the arrest does not seem extraordinary. George Floyd had prior criminal offenses, including drug offenses,” Allison Mathis said in her pardon application. “Goines was a seasoned Houston Police Department Officer on the Drug Task Force with decades of experience.”

After Goines was charged with murdering an innocent couple during the Harding Street raid, investigators learned he lied about evidence and informants throughout his career. The Harris County DA’s Office has since dropped hundreds of cases linked to Goines.

“As part of our ongoing investigation of police corruption exposed by the Harding Street killings, we looked into posthumous relief for a 2004 drug conviction that ensnared George Floyd in the criminal justice system so long ago,” Ogg said. “Prosecutors determined in 2019 that Floyd had been convicted on the lone word of Gerald Goines, a police officer we could no longer trust; we fully support a request that the Governor now pardon George Floyd from that drug conviction.”

The pardon would apply only to Floyd's 2004 conviction.

Floyd's friend Tiffany Cofield says the pardon would mean a lot to the family and his friends.

"I definitely think Georgie deserves it," Cofield said. "Things could have been so different for him. That one stint in jail, that could have been a difference-maker. This would almost be like vindication."

The 253-page document will be reviewed by the Texas Board of Pardons and Paroles before Governor Greg Abbott makes a final decision.