The teen told the court during Derek Chauvin's trial she and her younger cousin were passing by the incident. 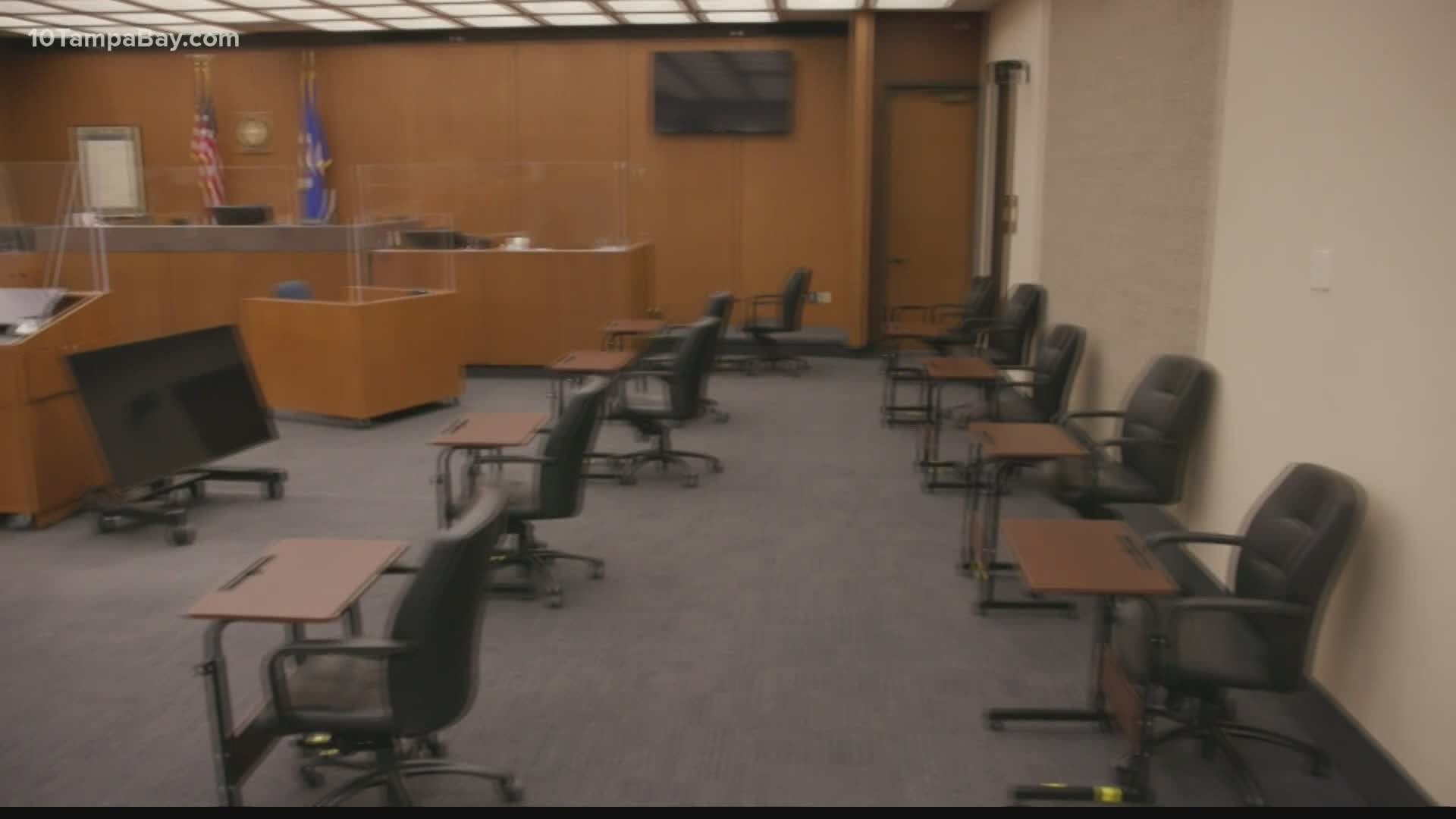 The Minneapolis teen who shot the video of George Floyd as he was pinned underneath former police officer Derek Chauvin’s knee said she saw “a man terrified, scared, begging for his life."

The 18-year-old, who was 17-at the time, told the court during Chauvin's trial she and her younger cousin were passing by the incident. They were walking to Cup Foods convenience store, but upon noticing the scene, the teen said she walked her younger cousin inside, came back out, and started recording.

Two other witnesses also took the stand Tuesday, including the teen’s younger cousin who is just nine-years-old. "I was sad and kind of mad...'cause it felt like he was stopping his breathing and it was kind of like hurting him," she said.

The young child was not on the stand very long, and Chauvin’s defense team did not cross-examine.

However, Chauvin’s defense attorney, Eric Nelson, had an intense exchange with witness Donald Williams, who witnessed the incident. Williams said he called the police on the police because he felt he witnessed a murder.

"He just pretty much just killed this guy that wasn't resisting arrest. He had his knee on the dude's neck the whole time..." Williams said in the 911 call. Williams wiped his eyes several times as the call played in court.

Nelson tried to get Williams to say he was getting angry with police, and pointed out expletives shouted at officers in the call.

"Do you recall saying, 'I dare you to touch me like that? I swear I will slap the [expletive] out of you,'" Nelson asked.

"So again, sir, it's fair to say that you grew angrier and angrier," said Nelson.

"No, I grew professional and professional. I stayed in my body. You can't paint me out to be angry," said Williams.

More witnesses took the stand Tuesday, including an off-duty firefighter and other minors at the scene.