'I didn’t know George, but I love George' | Witness remembers George Floyd ahead of anniversary of his murder

Back in March, Charles McMillian broke down in tears behind his glasses, as he testified at Derek Chauvin's trial. 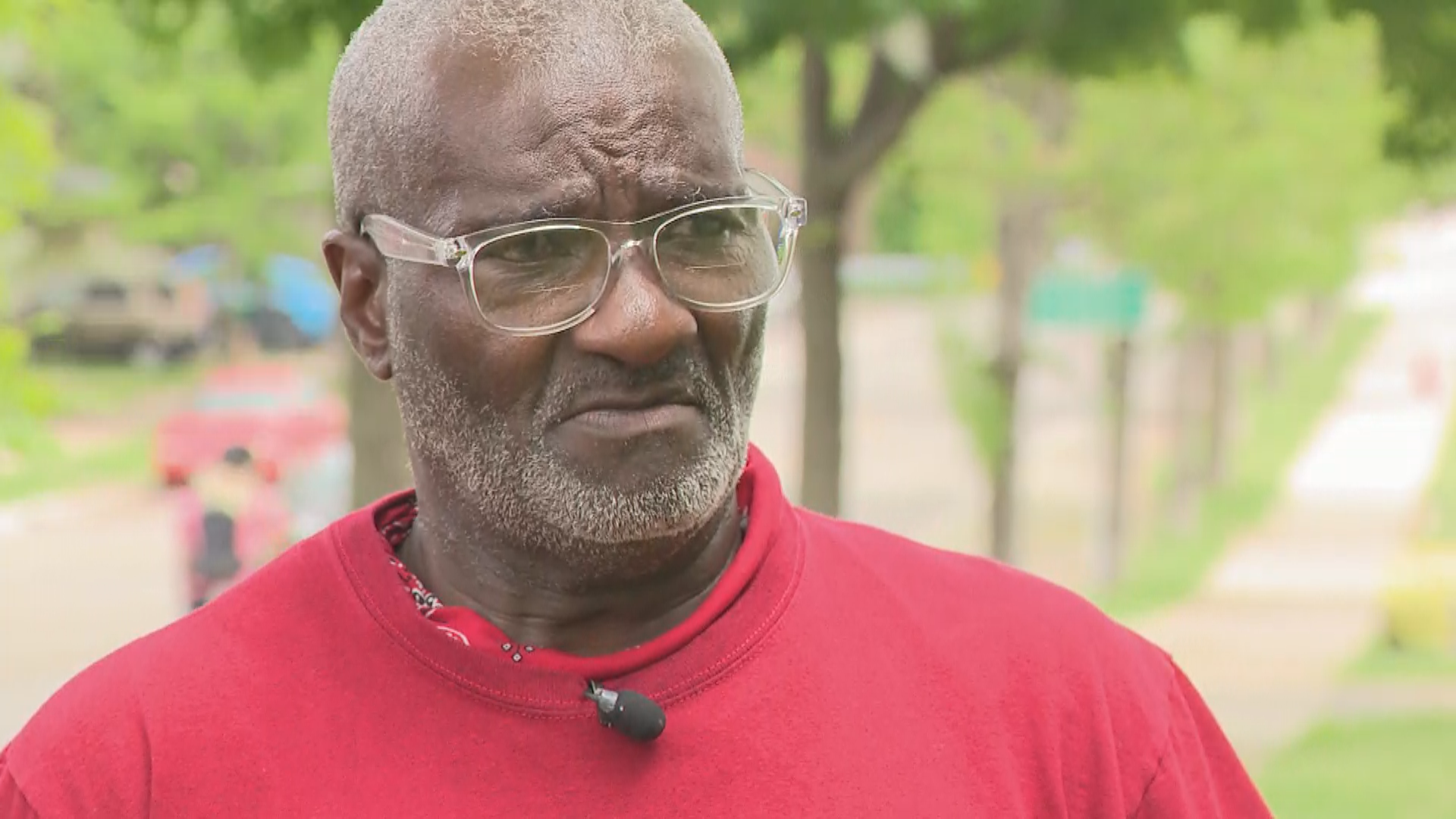 MINNEAPOLIS — As the world prepares for the anniversary of George Floyd’s death, Charles McMillian – whose testimony during the Derek Chauvin trial echoed across the world, is thinking back to that fateful day.

“I just feel sad because I’m going to go back on Tuesday and relive what I felt a year ago,” said McMillian.

Back in March, Charles McMillian broke down in tears behind his glasses, as he testified at Derek Chauvin's trial.

An image, McMillian says replays repeatedly inside his head.

But while he says he’s still broken up over watching Floyd’s murder, he’s leaning on family to help him through the trauma.

“The good part about it is, I have a good support, my son,” McMillian said.

And most recently — a nice gesture from a man thousands of miles away.

“A couple of days after the verdict, I got a random Facebook message from this guy named Richard, he lives in Seal Beach,” said McMillian’s son, Charlie. “He said my dad’s testimony touched him, he was a hero to him and wanted to fly him out for a vacation.”

“I looked at the ocean, looked at the waves, that relieved a lot of back here, you know, from Minneapolis,” said McMillian, "and every morning how I wake up and think about the George Floyd thing.”

As McMillian remembers his mother.

“My mom taught me everything,” he said. “She would look at me and say you did the right thing, son and I love her.”

He says he’s moving forward, not as a hero, but as a man who was in the right place at the right time.

“I didn’t know George, but I love George,” McMillian said. “I understand what George was going through and I just want to tell him, he will always be in my heart.