The 10-year-old crossed the border with her grandmother and uncle. Now the older relatives face being returned to a place their lives are in danger. 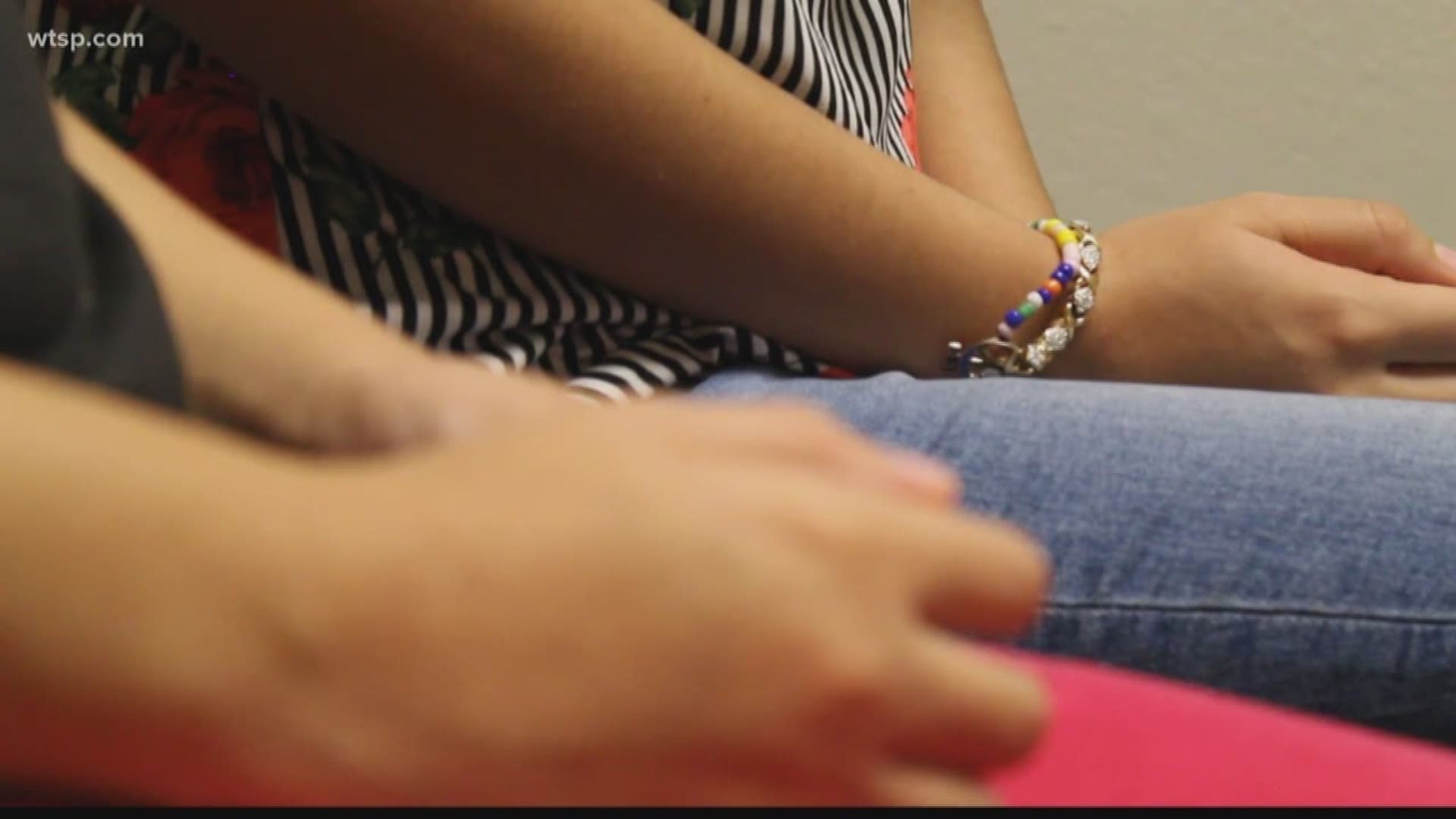 Wendy has been in the U.S. for nine years. Her daughters stayed in El Salvador with her mom -- until it got too dangerous.

"They killed my brother," Wendy says of the gangs in her home country. "The girls and my mom were getting threats … that's why they came."

Her 13-year-old daughter came to the U.S. a year ago with a cousin. She didn't get stopped by border patrol.

But the 10-year-old came in May with her grandmother and uncle. They got separated at the border.

"I never thought they would separate her from my mom and my brother," Wendy said.

"I started crying when I went to bed … because I thought something was going to happen to my grandma and my uncle," the girl said.

One month later, she was sent to reunite with her mom in Tampa.

Others who were separated at the border may not be as lucky. A Health and Human Services official tells CBS News after President Trump signed an executive order halting family separations at the border that there will *not be any special efforts made to reunite children who have already been separated from their families.".

Wendy fears her mother and brother will get sent back to El Salvador, and that could get them killed.

"They've told us that if they go back … the same thing that happened to my brother will happen to them," she said.

To be clear, the president's executive order signed Wednesday specifically says the U.S. will not separate children from parents.

An immigration attorney we spoke to says that's a good thing, but she's concerned the order to expedite the immigrants' cases, which will mean they could be deported hastily, without a fair chance to make their case for asylum.