Good Samaritan's last words before deadly shooting: 'Someone’s got to do something'

Brian Marksberry was at the mall with his wife, 8-year-old son and 3-year-old daughter. 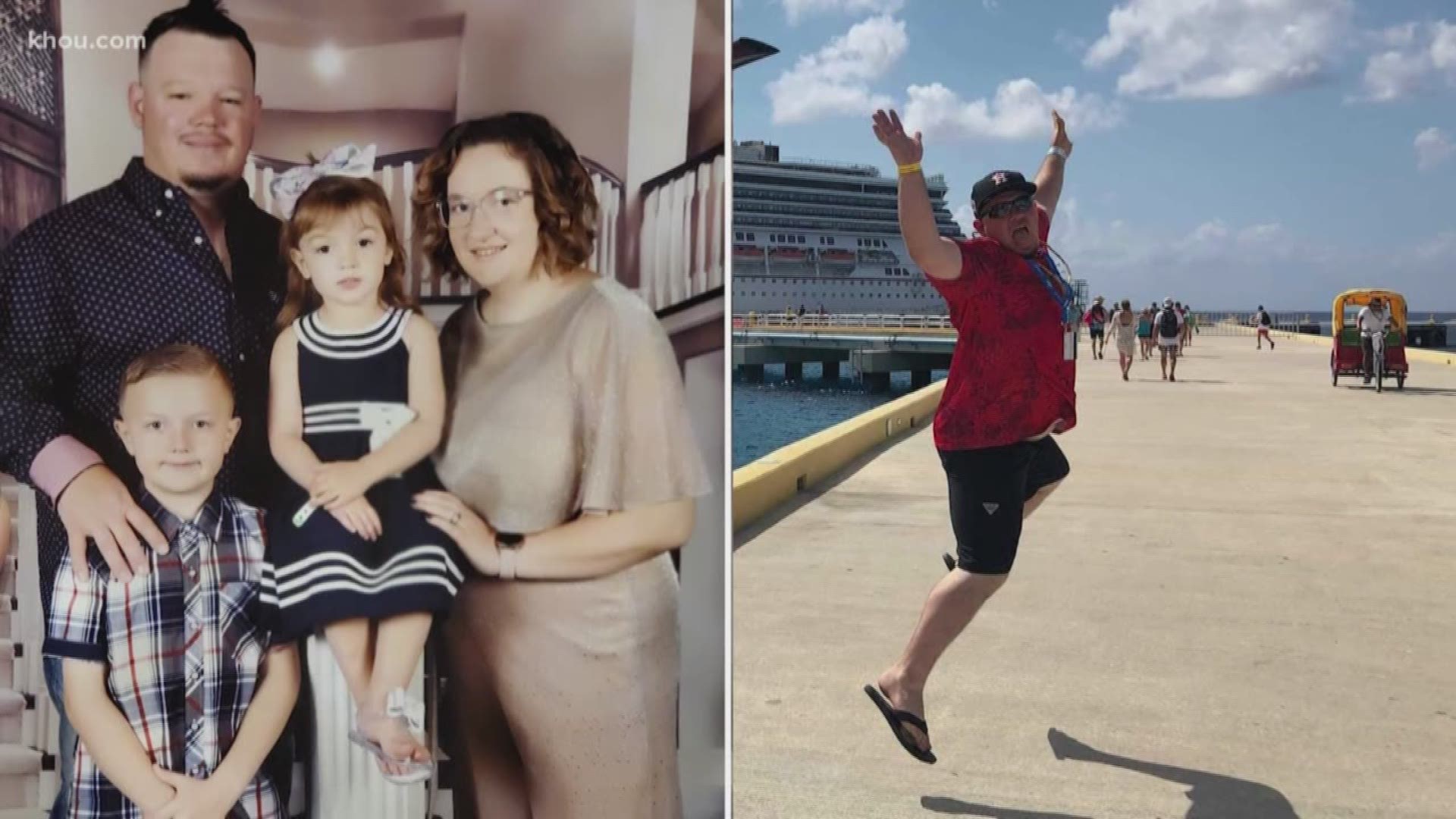 Brian Marksberry, 31, died during what was supposed to be a quick trip to Deerbook Mall on Sunday.

As the family was driving through the parking lot, police said a man pulled a gun on his girlfriend.

Investigators said that the couple had only been dating for a week. The suspect ran when officers tried to intervene.

Marksberry said she saw both the officers and the suspect had weapons drawn with a crowd of people watching nearby.

“The suspect started to come back. That’s when my husband’s last words were, 'Someone’s got to do something,'” she said.

She was in the car with her 8-year-old son and 3-year-old daughter.

“I knew something had happened. I waited and I waited, and my husband didn’t come back,” she said.

Both Brian and the suspect were pronounced dead at the hospital.

Marksberry said she wishes her husband never got out of the car, but she knows that’s the man she married.

The couple were high school sweethearts. They had been married for 10 years.

“He’s my hero. He’s my children’s hero. He will always be remembered as a hero,” she said.

Brian’s family started a GoFundMe page so people can help with funeral costs.

The two Humble police officers involved in the shooting were placed on administrative duty.

RELATED: 2 killed in shooting that started as argument between boyfriend, girlfriend outside Deerbrook Mall