Bobby Joe Helms is serving a court-ordered term of community monitoring under the authority of the Department of Corrections. 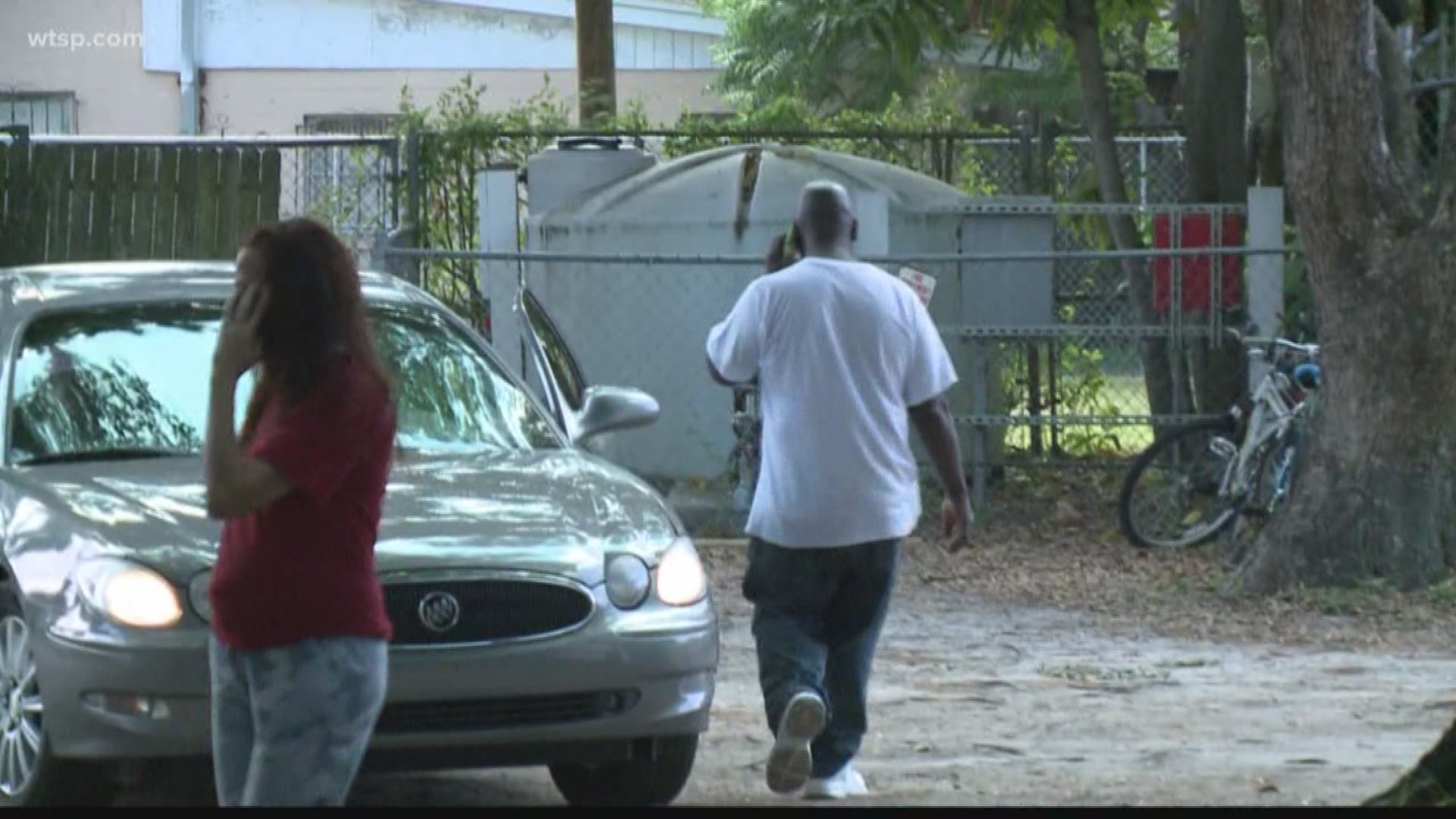 TAMPA, Fla -- With Hillsborough County starting school this Friday, members of the Guardian Angels -- a nonprofit crime prevention organization -- will be warning parents about a man known as the "Hyde Park rapist."

Group members will patrol streets Friday as students are walking home from their first day of class.

Convicted rapist Bobby Joe Helms has lived on Ellicott Street in Tampa with his sister for the past three years. That's less than a block away from Middleton High School and less than a mile from Ferrell Middle School.

Helms served 13 years in prison after confessing to raping 12 Tampa-area women and attempting to rape four others in the 1980s.

He was released in 2009 and was sent back to prison multiple times for violations of probation.

He was first released in 2009, but landed back in prison two more times for raping a 15-year-old Clearwater girl and violating probation.

But if Helm’s is a registered sexual offender, then why is he allowed to live so close to a school?

Since the crimes were committed before restrictions were put in place, he’s allowed to live there. That’s according to the State Attorney’s office.

Currently, a sexual offender is prohibited from living within 1,000 feet of a school, child care facility, park, playground or any other place where children regularly congregate.

Helms is serving a court-ordered term of community monitoring under the authority of the Department of Corrections.

Here are the conditions of release for offender Bobby Joe Helms DC# 103912:

Tampa police spokesperson Steve Hagerty says Helms has been following the rules of his probation since he's been living near Middleton High School.

“I can tell you, part of our responsibly is that we have to make so many visits and we have,” says Hagerty. “He has done so and is complying with the rules of his probation.”

That’s news that makes parents living near him feel more at ease.

It's easy for you to check if sexual predators or offenders live near you. Click neighborhood search and put in your address. You can click each offender to see where they live and the crime they committed.