Harris County leaders made the change official with a ceremony on Wednesday morning. 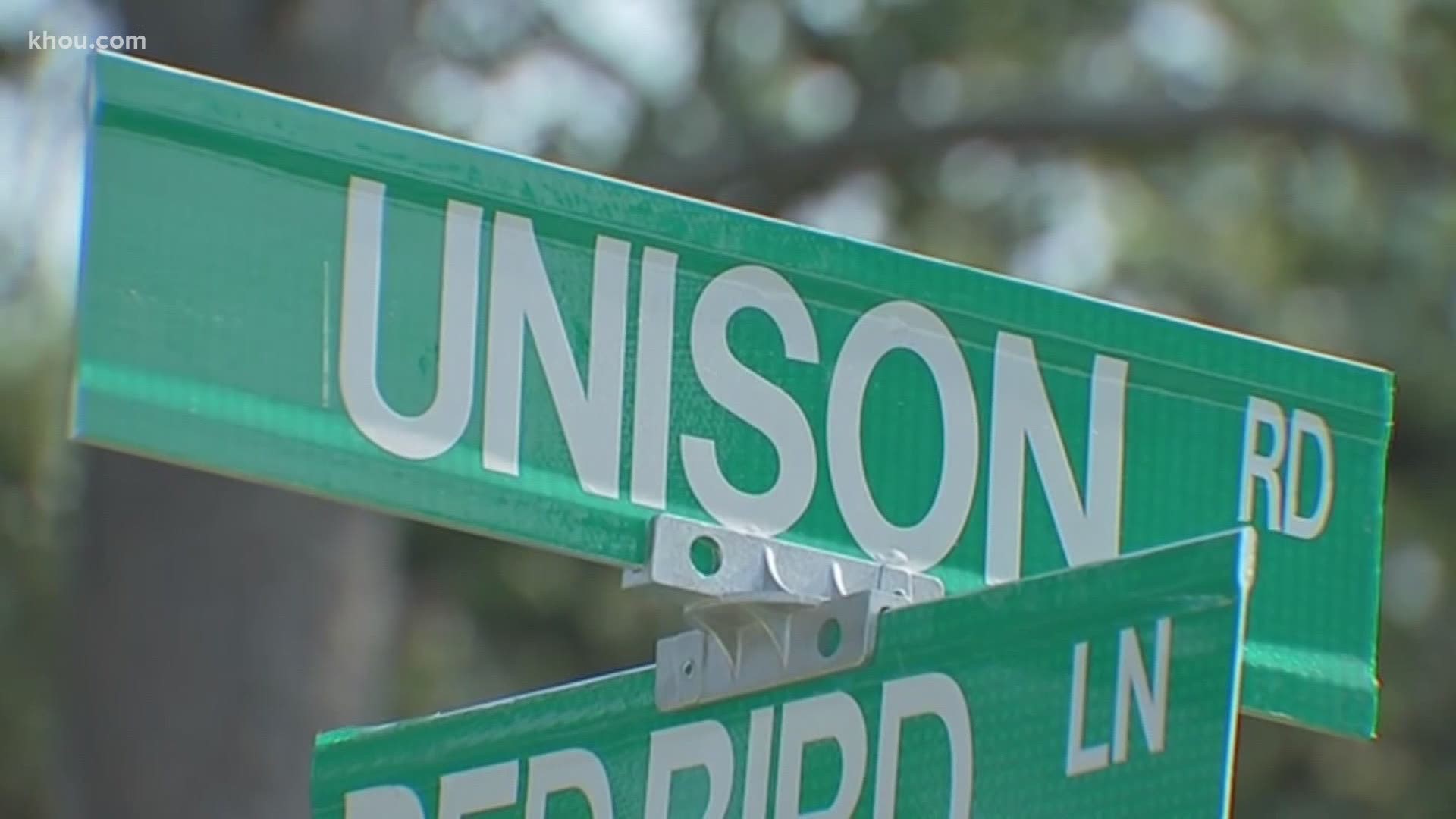 The street starts at John Ralston Road and ends just east of Van Hut Lane in unincorporated east Harris County. Ellis, who requested the name change, said the road had "honored a person who did not share our community’s values."

On Wednesday, county officials held a press conference to recognize the street's new name, taking down the old signs and mounting the new ones:

“For decades, I have been opposed to Confederate names on our street signs, at our schools, in our parks, on government property, or other public spaces," Ellis said in a statement released in July. "Who and what we choose to honor publicly should reflect our shared values and provide us with an accurate portrayal of history. It is past time to remove these vestiges of hate and bigotry from our public spaces.”

Residents and business owners were invited to discuss the name change prior to the final decision.

“We must also remove structures of racism and the resulting disparities of opportunity and justice,” Ellis said in the statement. “We should take down monuments praising the Confederacy and its overarching goal of maintaining the institution of slavery. But we must be just as vigilant moving forward to take down the continued racial barriers to equality of education, economic opportunities and fair justice under the law.”

Harris County Engineering Department sent letters to residents of the road to explain the re-naming process.