When you're getting food at an airport, how do you know if the meal you're about the bite into is really safe? 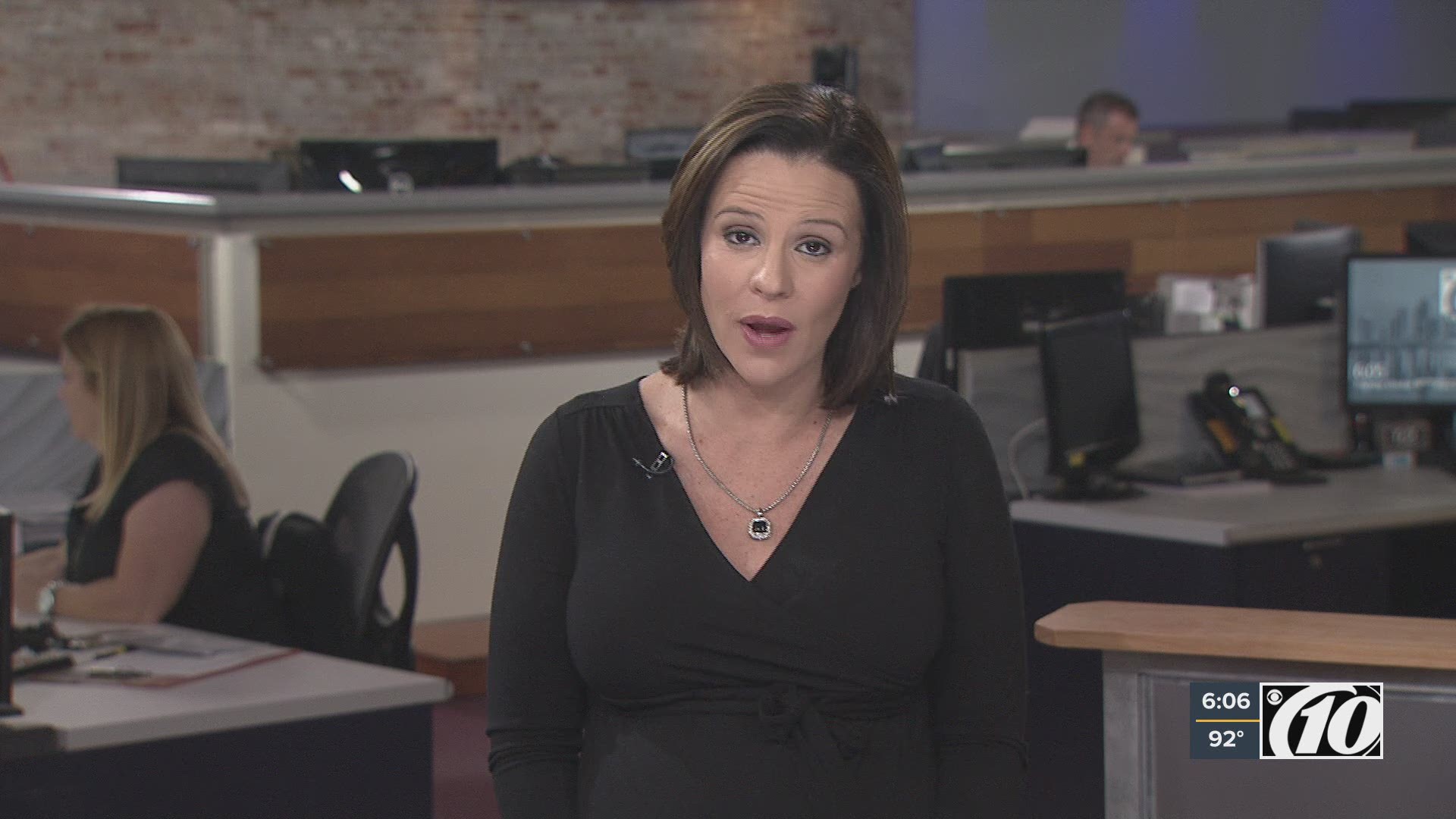 (WTSP) – Nothing builds up an appetite like a long day of travel. But imagine getting food poisoning along the way, or worse yet while on vacation.

“I feel like whenever you’re traveling you get a little hungrier than normal,” said Josh Plank, who was traveling with his family back home to Indianapolis.

But how do you know if the meal you’re about the bite into is really safe?

“No one wants to be on vacation and be sick or go home and get sick,” said Josh’s wife, Erin, who has to be especially careful as an expecting mother.

10News checked health inspections for the restaurants inside the biggest Bay area airports.

At TIA everything was A-OK! All of the restaurants inside the main terminal met state food safety and sanitation standards on their most recent inspections.

But not every airport can say the same.

Across the Bay we found a packed St. Pete-Clearwater Airport and their upstairs Sam Adams Grille filled with customers.

But we also found big problems on the restaurant’s Sept. 26 inspection. The establishment is operated by First Class Concessions, written up with 23 violations including a black or green mold-like substance inside the ice machine, an employee not properly washing their hands and touching food without gloves.

The inspector also wrote up rodent activity with 10 droppings found along with evidence of rodents nibbling on a bag of chips, sauce packets and coffee stir sticks, which were all found in a hole near the bar area, according to the inspection.

The President for First Class Concessions blamed many of the violations on construction at the airport and say the rodent activity was confined to a hole for a water access port along a back wall. She says the rodent droppings were likely old and there was no evidence of contamination into operational areas of the restaurant.

You can read the company’s full response here.

St. Pete-Clearwater Airport wasn't the only airport restaurant to have problems on their health inspection this year. You may remember back in May when we reported Hallback’s Bar and Grill inside the Lakeland Linder Regional Airport had problems with their inspection. That restaurant has since passed their latest three inspections with a perfect score July 18.

And it’s not just in the terminals. The Airport Holiday Inn across the street from SRQ was also shut down by the state Oct. 13. The inspector reported roaches near the coffee station, on a box of foil sheets and crawling across a clipboard at the cook line along with roach eggs in a cabinet at the bar.

The inspector returned to the Holiday Inn for a second inspection and found even more roaches before that establishment was finally cleared to reopen on Tuesday of this week.