Police say a person pointed the rifle at several cars traveling in the area. 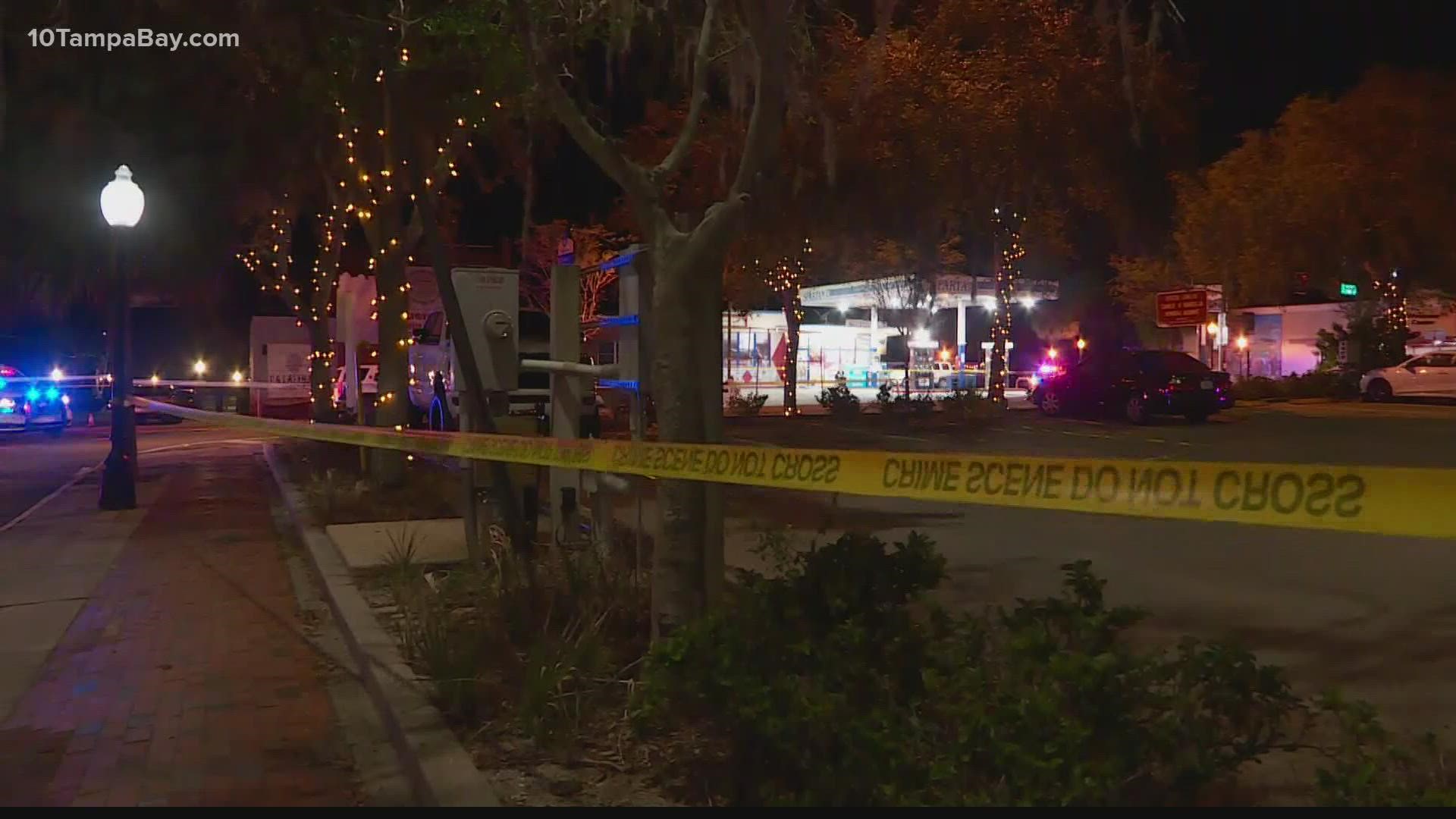 A teenager was killed in Tarpon Springs after pointing a rifle at police officers responding in the area, Saturday evening, the Tarpon Springs Police Department reports in a news release.

At 9:27 p.m., Tarpon Springs police received multiple calls about a person accused of walking down Pinellas Avenue near Tarpon Avenue pointing a military-style rifle at people driving by, according to the release.

Officers responded to the area where they were able to locate the person. He reportedly pointed his rifle at several cars with people inside and at the responding officers.

Officers rendered aid and he was transported to Bayonet Point Hospital where he was later pronounced dead, Tarpon Springs police say.

Police have yet to identify the person involved in the shooting, and Tarpon Springs police did not say if any of their officers were injured during the shooting.