The Hernando County Sheriff's Office had been working with the 71-year-old owner for the past few months to bring her up to county code and meet the needs of her animals. 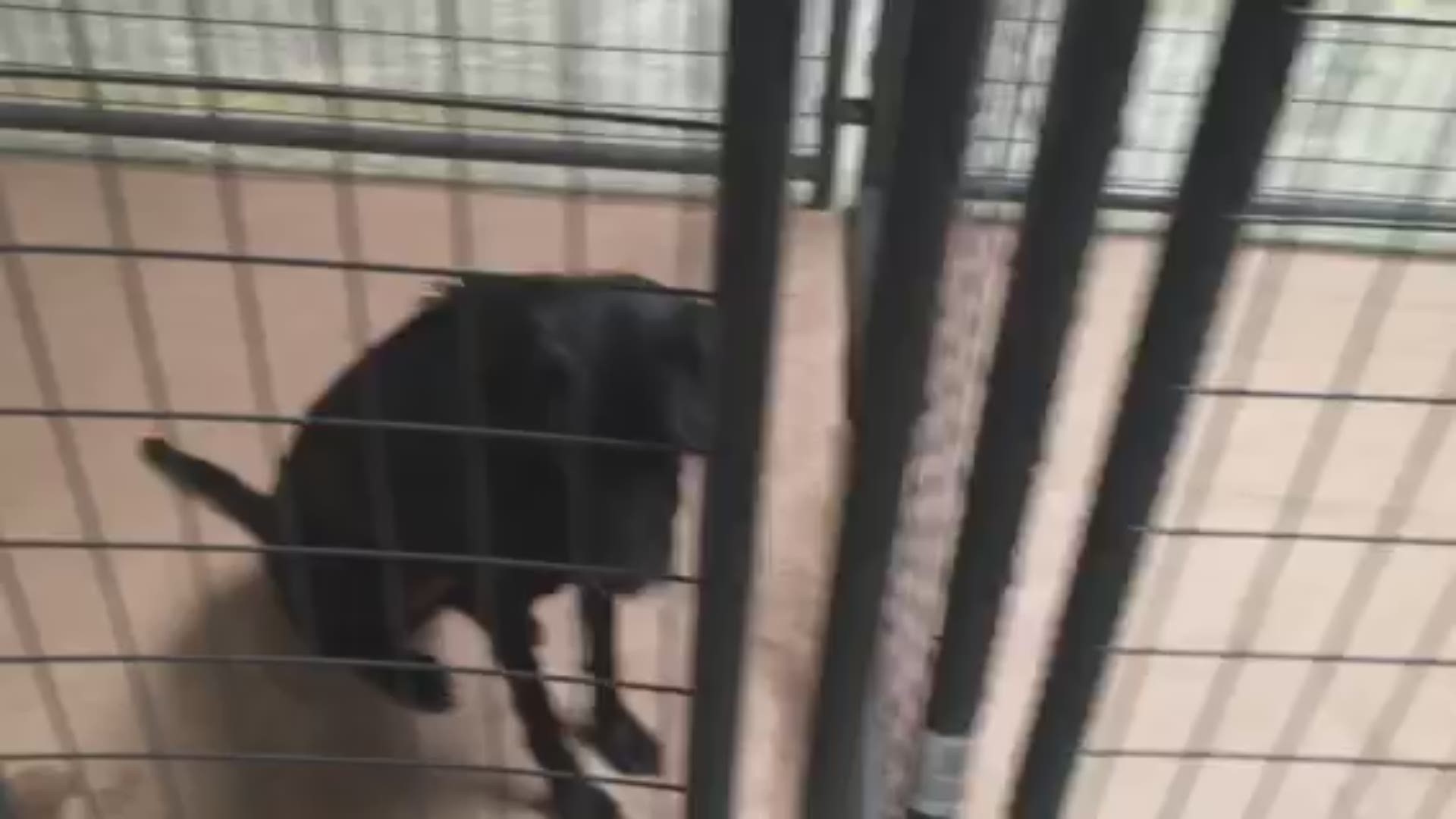 BROOKSVILLE, Fla. -- Dozens of dogs and cats were removed from a Brooksville property on Wednesday.

The Hernando County Sheriff’s Office had been working with 71-year-old Carol Allard for the past few months to bring her up to the county code and meet the needs of her animals. Deputies said she wasn’t able to meet the requirements to care for all the animals, so 60 dogs and 23 cats were removed from the property at 4320 Neff Lake Road in Brooksville.

Of the dogs removed, 56 went to Hernando County Animal Services and four went to nearby rescues who had helped with the removal. All 23 cats went to Animal Services.

Two feral cats were left at the property because rescuers weren’t able to catch them. Fourteen dogs were left on the property, bringing Allard under the maximum number permitted before a kennel license is needed.

Deputies said, for the most part, all of the animals taken from the property are in good health, with only a few having skin issues or injured paws. One dog had a minor breathing issue. Deputies noted that all animals were properly vaccinated and were being treated for fleas and ticks.

Allard told deputies that it’s been a life-long passion to care for and rescue animals, so she doesn't want to see any animal euthanized.

The sheriff’s office said no charges will be filed.