After vote, Weeki Wachee one step closer to being dissolved

An advocate says leaders of the tiny town made famous by mermaids have a major conflict of interest that could hurt one of Florida's natural treasures. 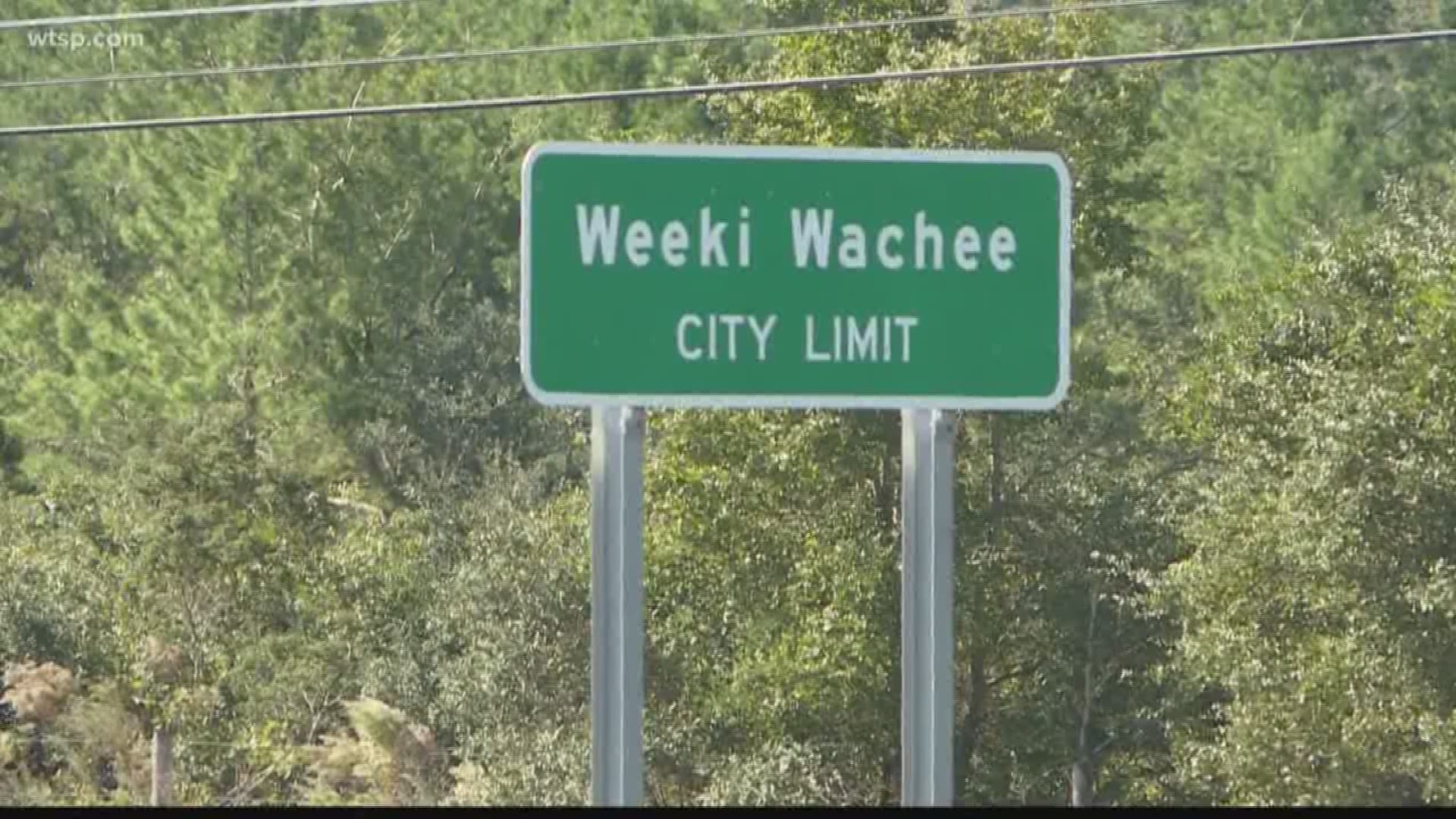 WEEKI WACHEE, Fla. — The city of Weeki Wachee is known worldwide for its natural springs and, of course, its mermaids.

But an advocate for the area’s springs and river asked lawmakers to disband the city. Shannon Turbeville says a conflict of interest could be harming one of the state’s most treasured natural resources.

Decades ago, Weeki Wachee became a city literally to put its name on the map. At just one square mile of area – and a population of 13 – it consists of the park, a single strip mall and an empty lot.

The conflict, Turbeville says, is a city council made up entirely of park workers. That means the same people whose job it is to protect the river also have a financial motive to maximize profits through tourism. For example, Turbeville says last year he found out a park vendor was renting as many as 900 kayaks a day – even though there’s supposed to be a cap of 280.

And since 2008, the number of park visitors has exploded. Five times as many people flood through the front gates now. That’s generated a lot more money, but at what cost, Turbeville asks, to the park itself?

Tuberville wanted Hernando County’s legislative delegation, which was meeting Monday, to resolve the conflict by dissolving Weeki Wachee. Tuberville argues this will not only allow the county to provide municipal services but will also allow park workers to focus on their core mission.

If the whole point of incorporating all those years ago was to put Weeki Wachee on the map, mission accomplished, Turbeville says.

Now, he says, is the time to preserve it.

Members of the Hernando delegation say they’re still willing to meet again and discuss any new information which might come their way regarding Weeki Wachee‘s future.

For now, however, they are inclined to dissolve the city's charter and plan to make that recommendation to the state legislature early next year.