Deputies save baby from overturned canoe in Weeki Wachee

Two deputies found the four-month-old upside down strapped in a car seat in Weeki Wachee River. 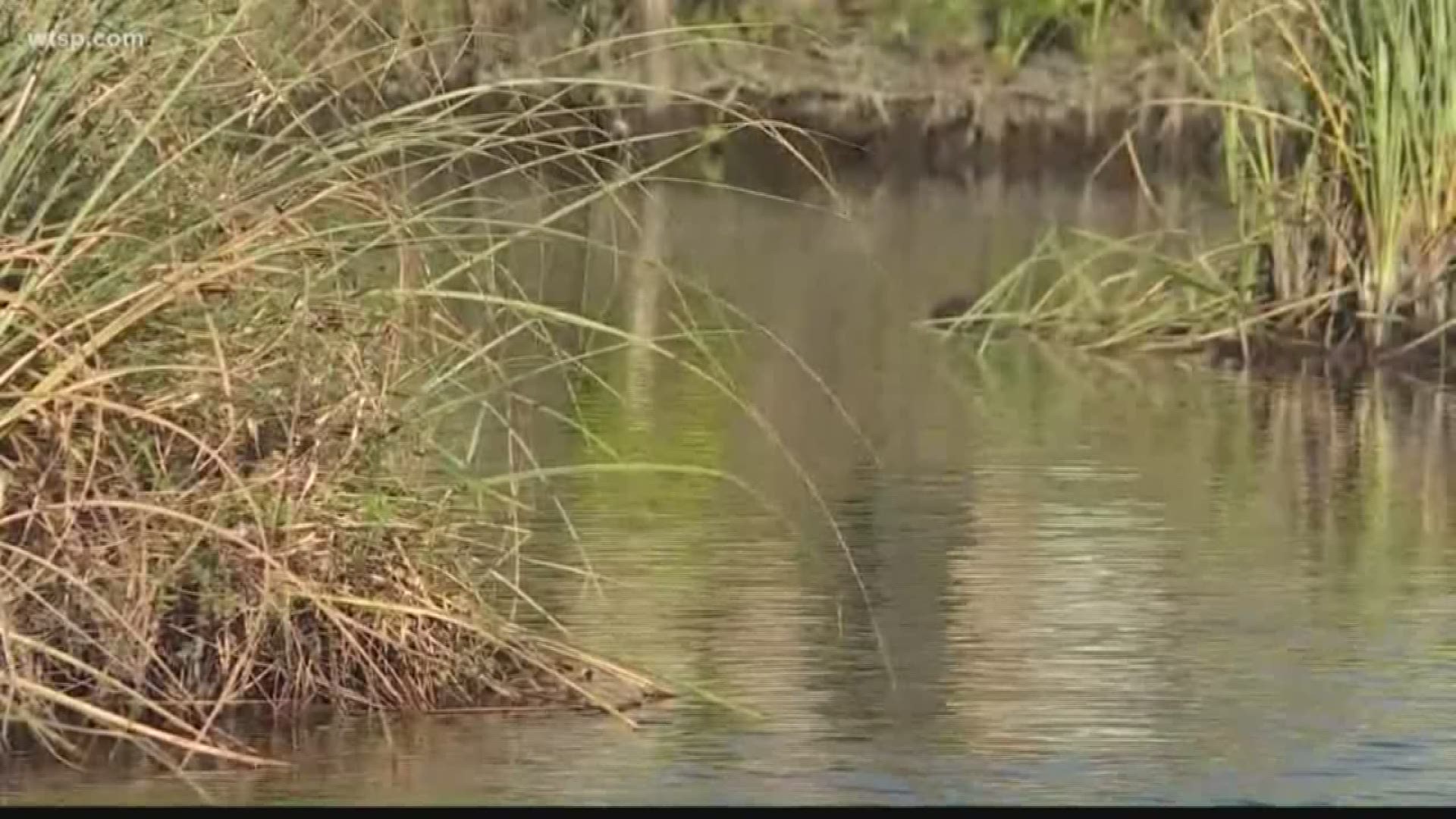 HERNANDO COUNTY, Fla. — An infant was rescued from an overturned canoe Friday on the Weeki Wachee River.

Two deputies were patrolling the river on a personal watercraft when they came across the canoe and spotted a woman in the water screaming, “My baby!”

They jumped off, flipped the canoe and spotted a four-month-old strapped in a car seat, upside down in the water. Hernando County Deputy Zachary Burkhard pulled the seat from the water and put it on the personal watercraft with the baby still strapped in.

The baby was not breathing, according to a news release.

Deputy Steve Snell raced the infant to the shoreline to give first aid. The baby’s eyes opened, and the baby started to cry.

Hernando County Fire Rescue took the infant to a hospital, and the baby was transferred to a pediatric facility for monitoring.

Deputies say the infant was not wearing a life jacket, but an investigation revealed the owner of the canoe rental business had personally placed a life vest on the baby.

According to the release, the baby’s father was cited for a personal flotation device not worn by a child under the age of 6.