Hernando County Fire Rescue reminds people to have a household fire extinguisher and know how to use one.

BROOKSVILLE, Fla. — Firefighters were able to quickly knock down a fire that had spread from a woman's stove to the rest of her kitchen, sending her to the hospital's burn unit.

Crews were called around 10:30 p.m. Saturday to the home on Midmoor Boulevard, according to Hernando County Fire Rescue.

Upon arrival, firefighters saw smoke coming from a mobile home and a woman out front. Paramedics treated her as firefighters went inside, working to put out the fire.

The woman suffered from smoke inhalation and was flown to Tampa General Hospital's burn unit for care.

It later was determined a grease fire spread from the woman's stove to the cabinetry. No firefighters were hurt. 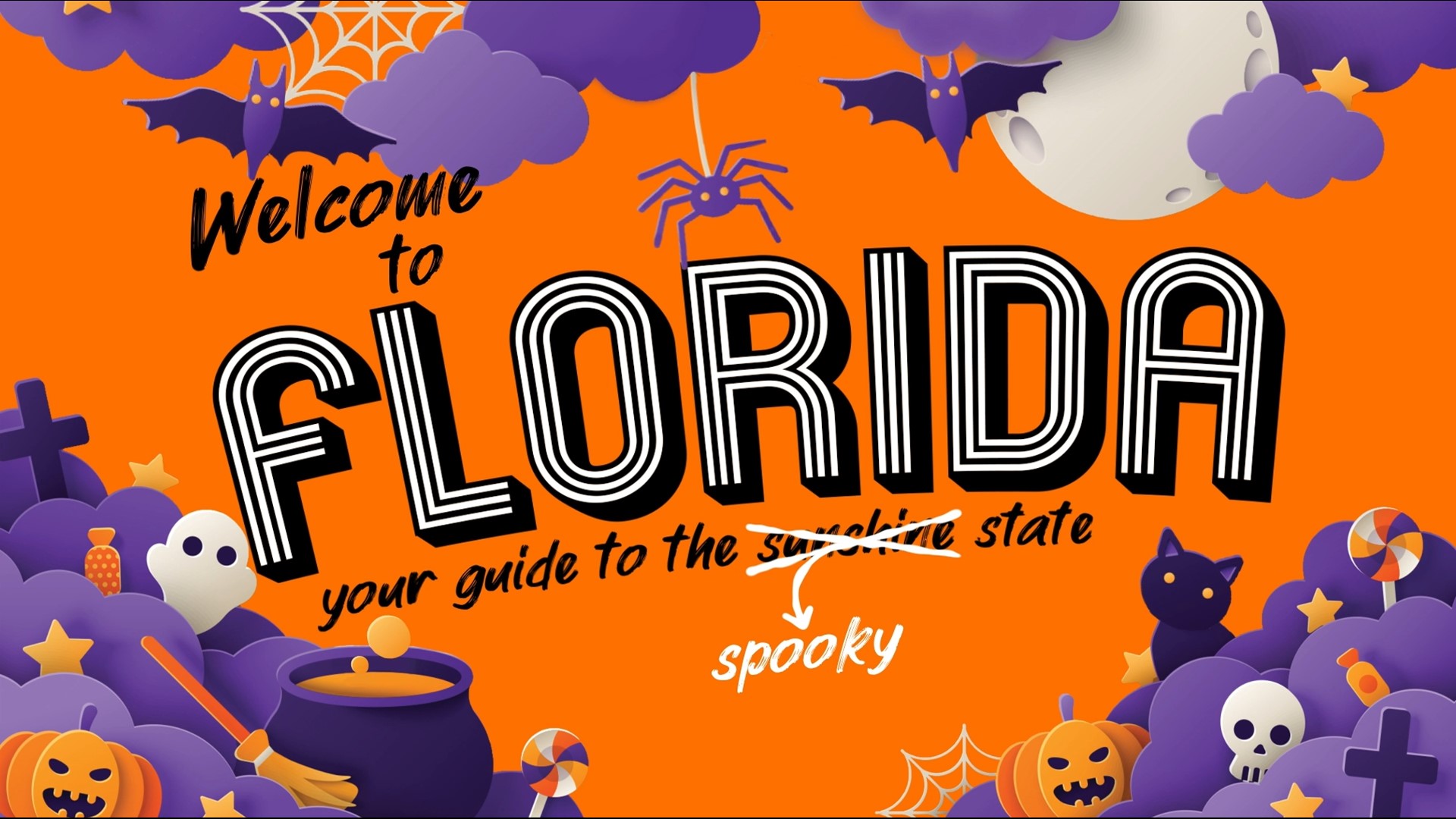 Visiting one of Florida’s most haunted houses