SPRING HILL, Fla. — Detectives in Hernando County are asking the public's help to solve a deadly home invasion that happened in 2018.

Around 1:05 a.m. Oct. 16, 2018, a 22-year-old man was shot and killed during a home invasion at his Legend Street home in Spring Hill. The man was later identified as Alek Smith.

Deputies also said an adult woman and a 2-year-old child were in the home at the time of the shooting. The sheriff's office said the woman had minor injuries but the child was not hurt.

"Detectives have worked tirelessly on this case for the last 24 months, but
they still need your help!" the sheriff's office wrote in a release. "Even the smallest piece of information may be useful."

At the time, deputies said the shooting did not appear to be a random act, and it could be drug-related.

The Florida Sheriff's Association Criminal Apprehension Assistance Program and Hernando County Crime Stoppers have each put up money for an $8,000 reward for information in this case. The person providing the information can remain anonymous, but the details provided must lead to identifying those responsible for Smith's murder. 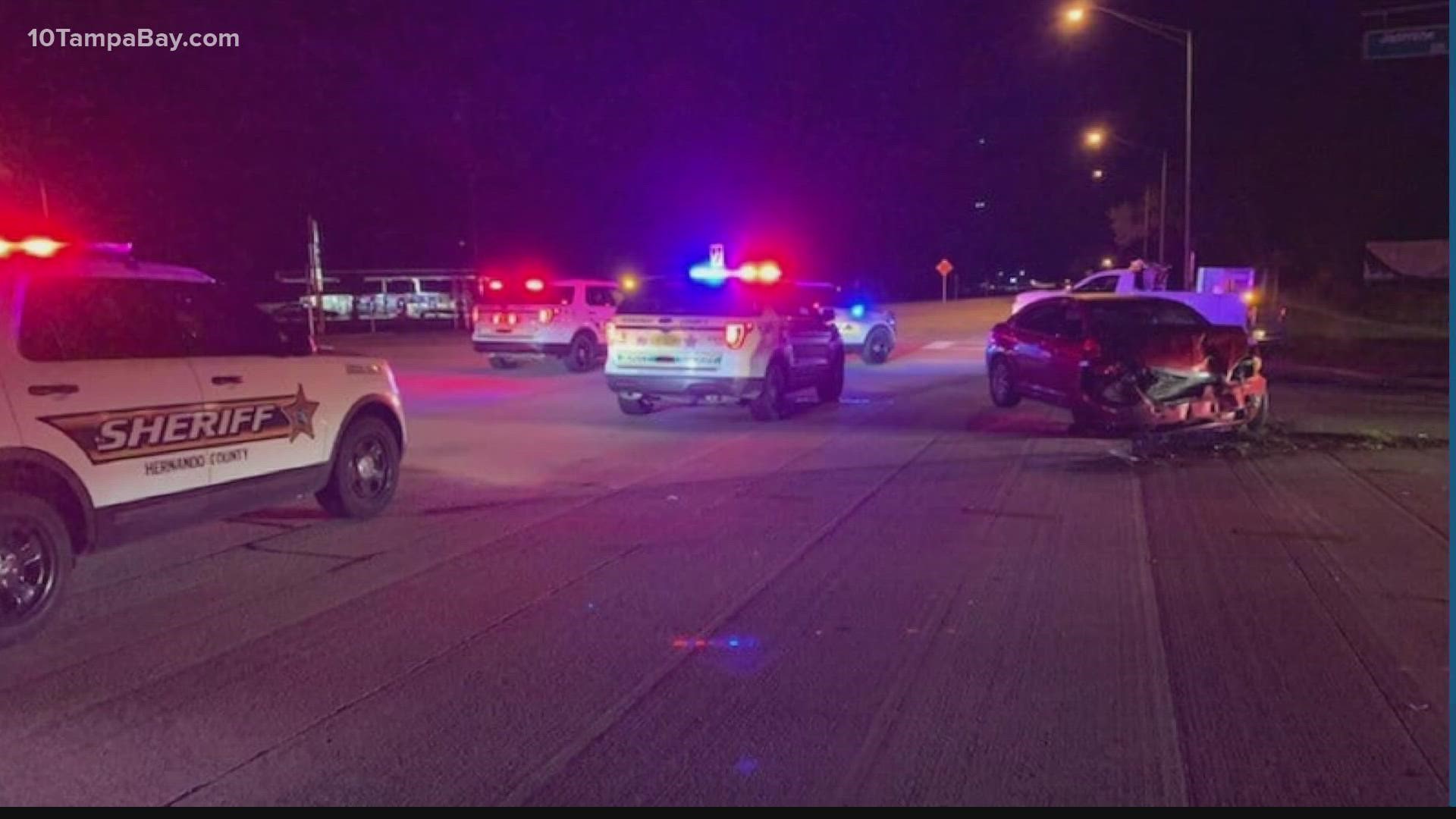