The parents say the district didn't do enough to properly train staff for dealing with students who have special needs. 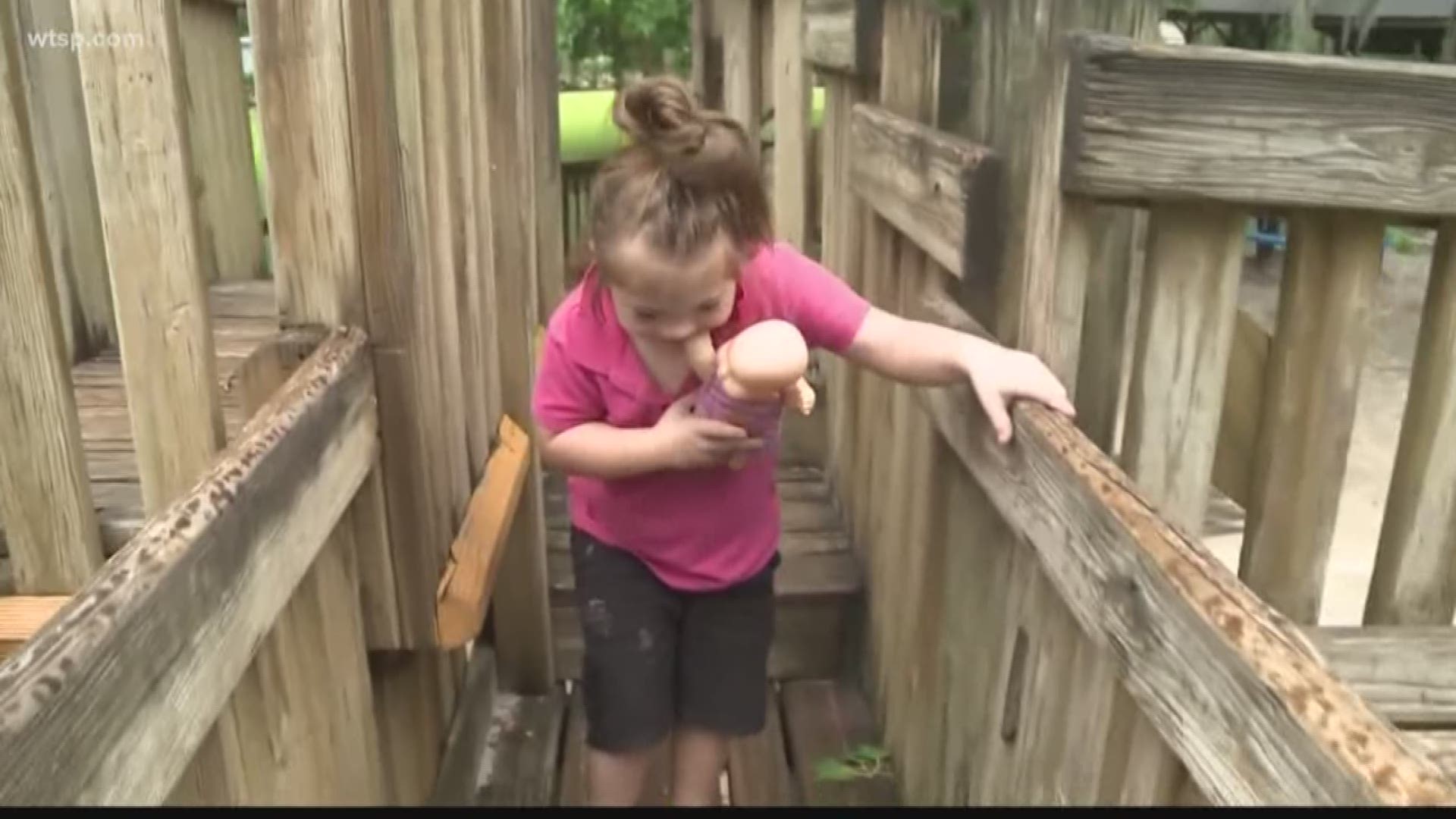 BROOKSVILLE, Fla. — The parents of a child with autism are suing the Hernando County School Board and three educators after they say their daughter was repeatedly grabbed and dragged by her ponytail.

Vanessa Mauk Doane and Keith Doane filed their lawsuit on Jan. 10. They claim their daughter was neglected and physically abused by at least two teachers and a paraprofessional between 2016 and 2018 at Moton Elementary School in Brooksville.

The lawsuit, which seeks more than $15,000 in damages, alleges the school district provided inadequate training for dealing with students who have autism and special needs.

Their daughter is low-functioning, non-verbal, and has Down Syndrome.

“The severity of [victim’s] autism prevented her from communicating the abuse she suffered to anyone including her own parents or anyone who could have put a stop to it,” the lawsuit said.

Previous: No charges for teacher who dragged girl by hair, mother outraged

The lawsuit claims one of the teachers dragged the child across the floor by her hair in 2016. It also alleges another staffer picked her up by the ponytail and grabbed her by the arm. The lawsuit goes on to claim fellow employees saw both staffers pull the girl by the ponytail to snap her out of a temper tantrum.

The state’s Education Practices Commission previously reprimanded one teacher and placed her on probation in connection with those accusations, according to a disciplinary order obtained by 10News.

No charges were ever filed.