Investigators say the pilot attempted an emergency landing when the plane began to have engine power problems. 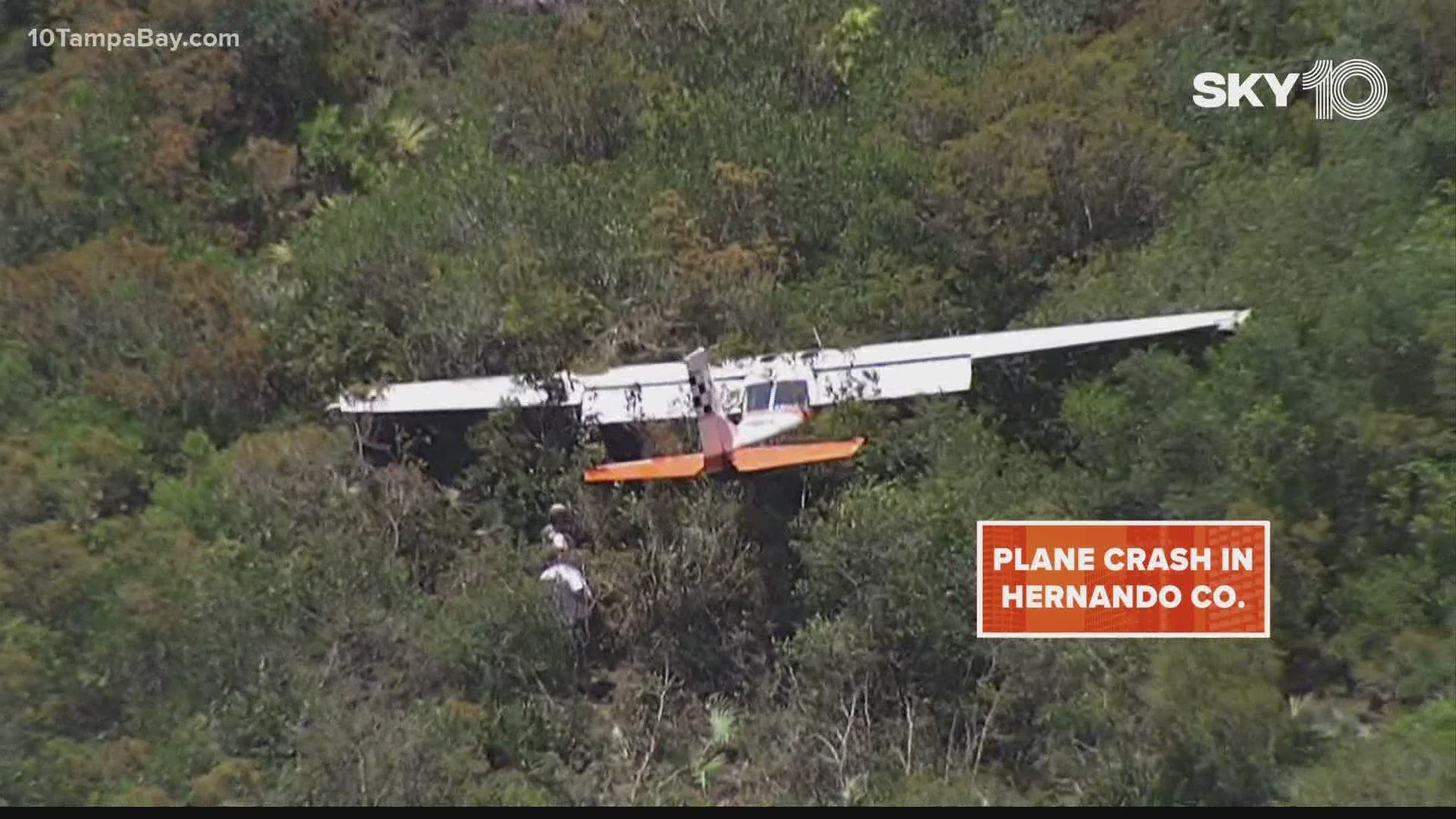 According to the sheriff's office, the pilot of the plane that took off from New Port Richey with a planned destination of Marianna called for help just before 11 a.m.

Investigators say the plane began to have engine power problems causing the pilot to attempt an emergency landing in the clearing. Both the pilot and the passenger and walked out of the plane with "only minor cuts and bruises," according to the release.

The two men were evaluated at the scene and refused transport for further care, according to deputies.

The sheriff's office says a small fuel leak was contained by fire crews while deputies secured the aircraft to await the arrival of Federal Aviation Administration investigators.

This is a developing story, Stay with 10 Tampa Bay for updates. 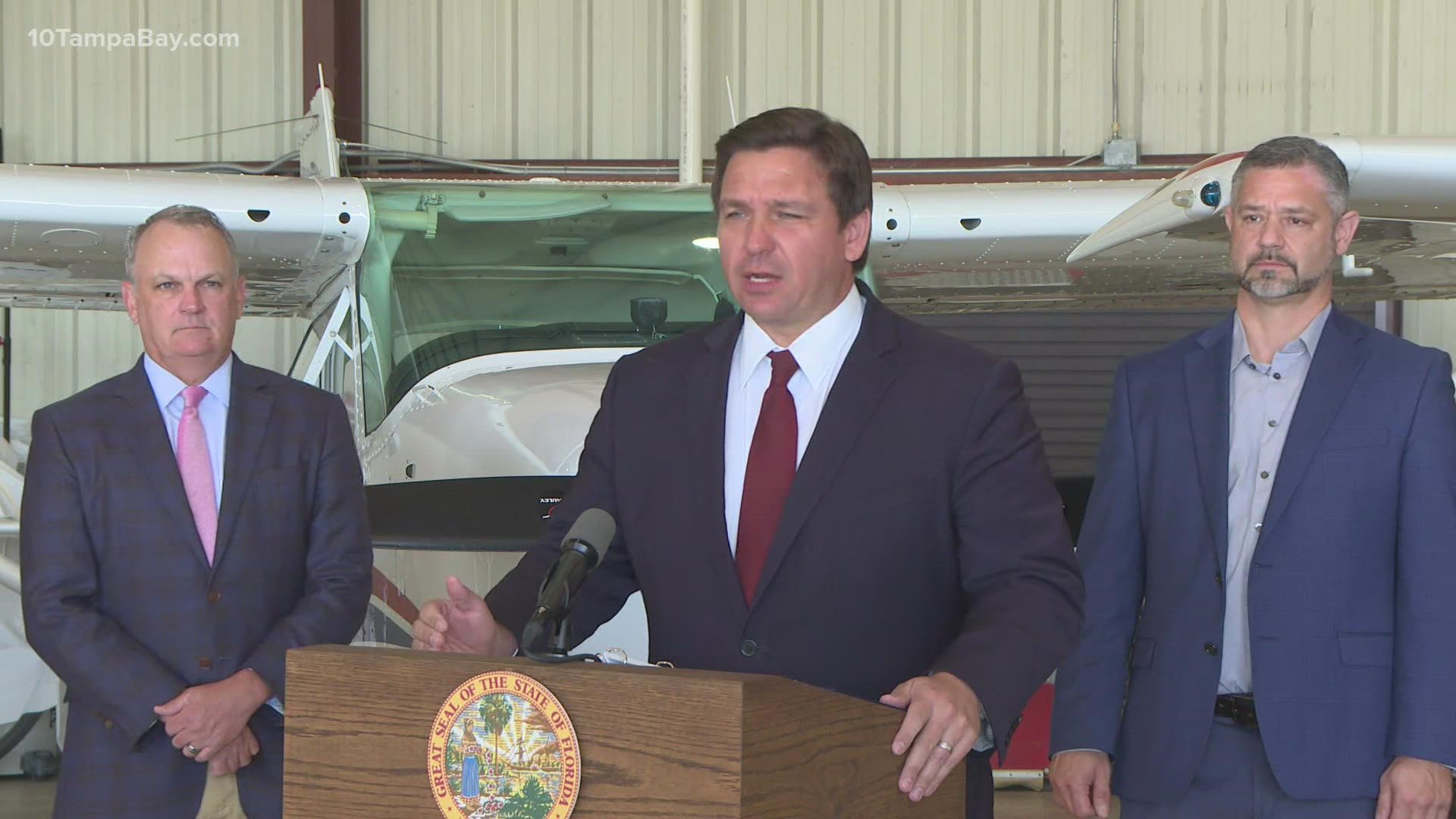