Investigators say a deputy fired the single shot that killed the armed man. 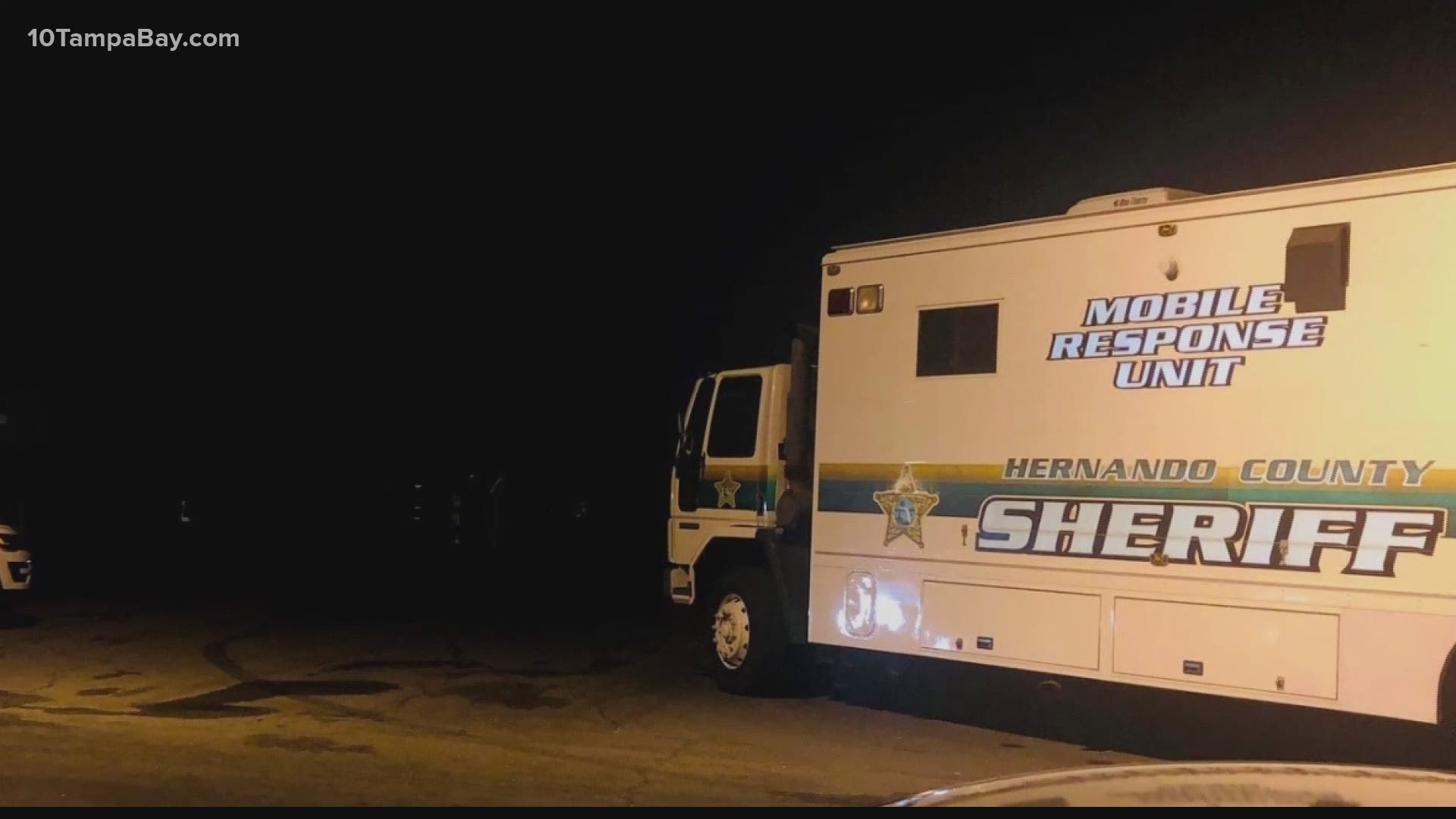 The Hernando County Sheriff's Office was first dispatched around 12:20 p.m. Tuesday for a domestic dispute between two family members. When deputies arrived, they found one person bloodied.

"It was obvious that some violence had occurred in the household," Sheriff Al Nienhuis said.

As deputies were there, Nienhuis said 61-year-old James Collins barricaded himself inside the home. When deputies would try to make contact over the course of the next 12 hours, Nienhuis said Collins was very "irate" and usually did not speak with authorities for long.

People living nearby were evacuated as a precaution during the standoff.

Just before 1 a.m. Wednesday, authorities said Collins walked out of the house holding a rifle with a flashlight taped to it. Nienhuis said Collins scanned the yard with the firearm which ended up pointed in the general direction of deputies and made law enforcement feel those deputies' lives were in danger. At that point, authorities say, a deputy fired a single shot at Collins, who died.

The deputy has been placed on paid administrative leave, which is standard procedure in these situations. The sheriff's office on Thursday identified the deputy as Brian Schneider Jr., 42, who has been with the agency since 2010.

The Florida Department of Law Enforcement will also conduct an investigation per protocol.

Nienhuis said several weapons were found in the home. Law enforcement members were on scene for several more hours and said there was no threat to the public.