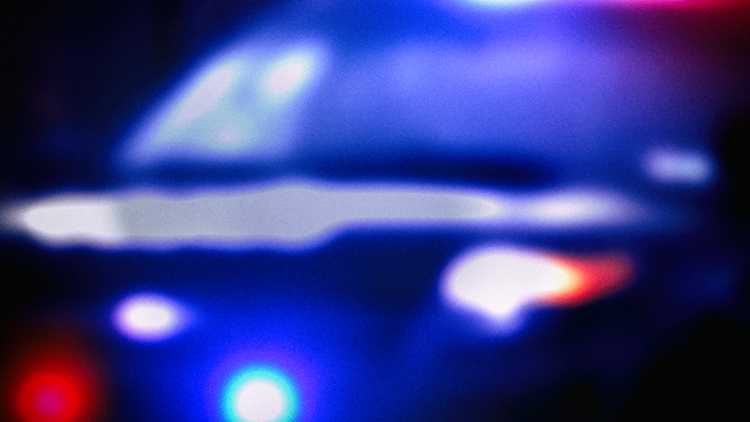 BROOKSVILLE, Fla. — A man in Brooksville woke up to the sound of gunshots on Christmas Eve.

It was around 4:30 in the morning, and moments later, deputies said he heard his front door open.

Then, he said he heard the water running.

According to a news release from the Hernando County Sheriff's Office, the man opened the bathroom door and found his son’s friend bleeding from his face.

The friend told deputies he was sitting in his truck when the bullets started flying, and he ran into the house looking for shelter.

Deputies are not saying how he was hurt, but 10News confirmed he was not shot.

The release stated when he returned to his truck – it was gone – but the truck was later found abandoned.

Paramedics took him to the hospital to be treated for non-life-threatening injuries.

If you have any information about what happened, call Hernando County Crime Stoppers at 1-866-990-TIPS.

RELATED: Deputies: Man followed girl inside home and grabbed her on Christmas Eve