Both Chris Lord and Christopher Brugger were experienced pilots. 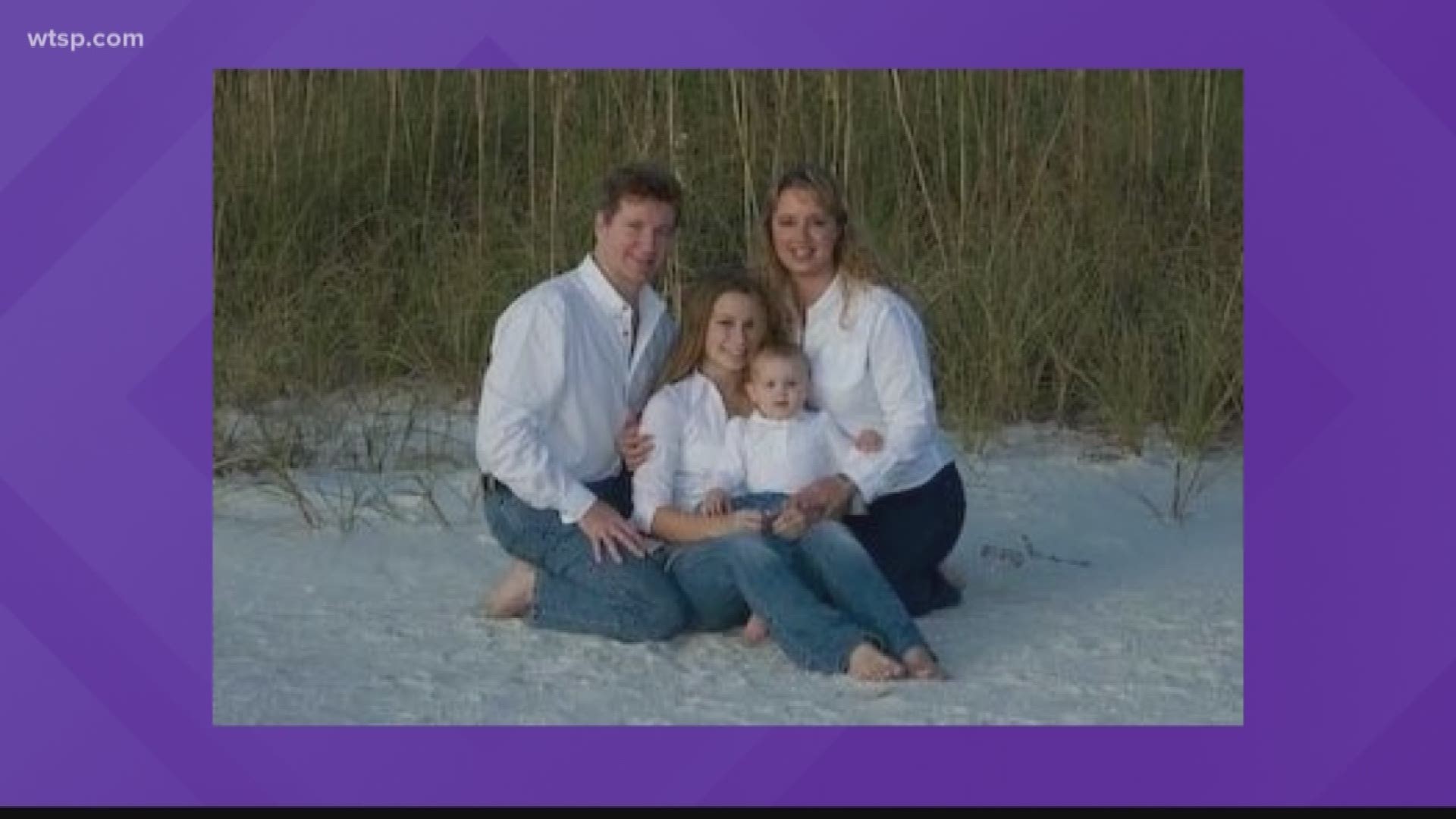 Both Chris Lord and Christopher Brugger were experienced pilots. Lord, who was flying the plane, was also an FAA instructor who logged thousands of hours in more than 34 different gyroplanes.

The FAA has him listed as a gyroplane examiner who evaluated other pilots on behalf of the FAA before they obtained their flight certifications.

His passenger, Christopher Brugger, is well known in Manatee County. Larry Kemick and his wife, Melissa, were friends with Brugger and his wife. Cande. for more than 20 years.

“If you could be assessed a grade about how you’ve carried yourself in life, most people would be happy with an A or a B probably. Chris was the guy that got the A+ with the extra credit,” Kemick said. “I know I’m better for having known Chris, and so are a lot of other people.”

Credit: gyroplaneguy.com
Chris Lord was an experienced pilot and an FAA instructor.

Tuesday, Brugger died in a plane he loved to fly.

“He was introduced to gyroplanes at Sun 'n Fun, an annual event he and his wife went to in Lakeland. Sometimes my wife and I would join them there,” Kemick said.

RELATED: What is a gyroplane? Or, is it a gyrocopter?

Gyroplanes were a fun hobby Brugger shared pictures of with his friends on Facebook. In his profile picture, he is flying in a gyroplane. In one of his recent posts he wrote, “I usually fly on Tuesdays….”

Credit: FACEBOOK
Christopher Brugger recently changed his Facebook profile photo to one showing himself in a gyroplane.

The gyroplane Brugger was riding in crashed into mobile homes in Highlands County.

Chris Lord, flying the plane, also died. The sheriff’s office says they were on their way to Manatee County from Sebring when it happened.

Brugger was a well-known chiropractor in Manatee County. Wednesday his office was closed.

He was so well-liked, his practice was voted number one for the Bradenton Herald’s People’s Choice Award several years in a row.

For many who knew Brugger, he was more than a great doctor.

“He would do house calls and visit patients in his home when they couldn’t get to his practice. He was a great friend who would make himself available to you for anything you needed at any time,” Kemick said. “After becoming a chiropractor, going to school in Georgia he did come back to Manatee County to serve this community. That was extremely important for him.”

Brugger leaves behind his wife, Cande, and two daughters. Surrounded by family and friends they’re working to cope with his loss, clinging to memories of a man they loved so much.

“For his friends and his family, it will be a hole that will never be filled,” Kemick said.