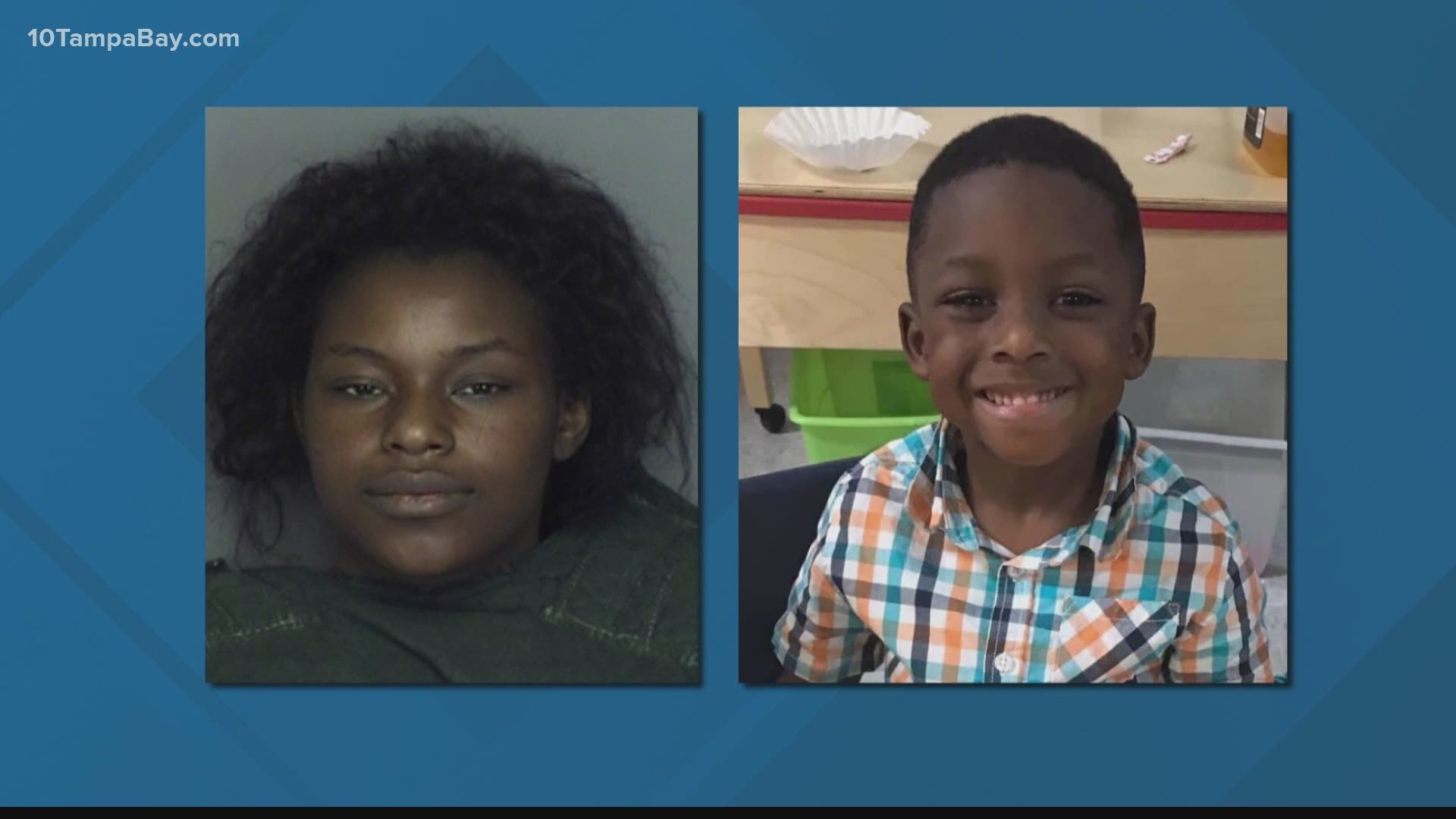 HIGHLANDS COUNTY, Fla. — The body of a missing 5-year-old boy was found after hours of extensive searching.

The Highlands County Sheriff's Office said Chance Peterkin's body was found around 12:20 a.m. in the water of Lake Lelia.

The search involved deputies on foot and ATVs and multiple K-9s scouring the heavily wooded area around the lake. Multiple boats from the HCSO and the FWC searched both Lake Lelia and Lake Glenada.

Chance and his mother, Philletta Moransit, 29, were reported missing around 6 p.m. on Thursday. Deputies said they found his mom two hours later on the campus of South Florida State College, but Chance was not with her. They added she was uncooperative with the investigation.

Deputies said they found clothes near the lake and that is when they started searching for Chance there.

Investigators said the spot at the lake where they found Chance had a lot of plants on the shoreline and the water was too deep for a  5-year-old to get to on their own.

His mother charged with aggravated child abuse and Sheriff Scott Dressel says that could be upgraded.

Highlands County Sheriff's Office
We have some tragic news. The body of 5-year-old Chance Peterkin was... located in the water of Lake Lelia. Sheriff Paul Blackman, who had been on a boat searching for several hours, located Chance in the water around 12:20 a.m., ending an extensive search of the area in and around the lake.