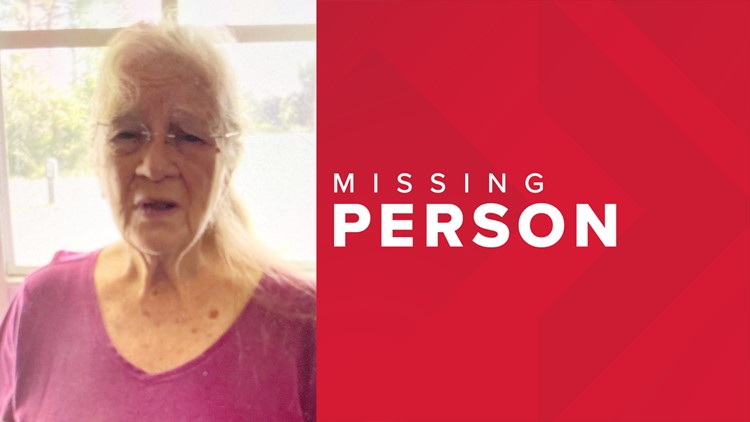 SEBRING, Fla. — After almost a month, the Highlands County Sheriff's Office says it has suspended the search for Margaret Becker. It is believed the 81-year-old drowned after driving into the Kissimmee River.

A Silver Alert, however, remains in effect for her disappearance.

Becker was reported missing Jan. 18, a day after she was last was seen leaving the Publix store in Southgate Plaza. Deputies said surveillance video showed she appeared a little unsteady on her feet and a little confused.

After leaving the store, Becker traveled north on U.S. 27 to Sebring Parkway, which differed from her normal route home.

The sheriff's office says she eventually made it to the entrance of the Bombing Range/Avon Park Correctional Institution. Once inside, she went onto the road that leads to the boat ramp of the Kissimme River.

Her blue 2018 Chevrolet Colorado was found in the river Feb. 1.

"At this point, all information developed by detectives indicates Becker was alone when she went missing and was alone in the vehicle when it went into the river, where it is presumed she drowned. There are zero signs of any criminal activity or foul play involved with her disappearance," the sheriff's office said.

"Becker’s purse, with her cell phone inside, was found in the truck, however. The phone still worked after being recharged, which allowed detectives to piece together a better picture of her movements the day she went missing."

Highlands County Sheriff's Office
He has been located and is safe. RUNAWAY TEEN ALERT | Tyler Heppne... r Tyler Heppner, 16, was last seen at 6:15 p.m. on Lake Sebring Drive wearing gray hoodie and white shorts. He is 6-foot-2. Please call 863-402-7200 if you have any information.