Anyone caught with less than 20 grams of pot won’t be charged with a crime. 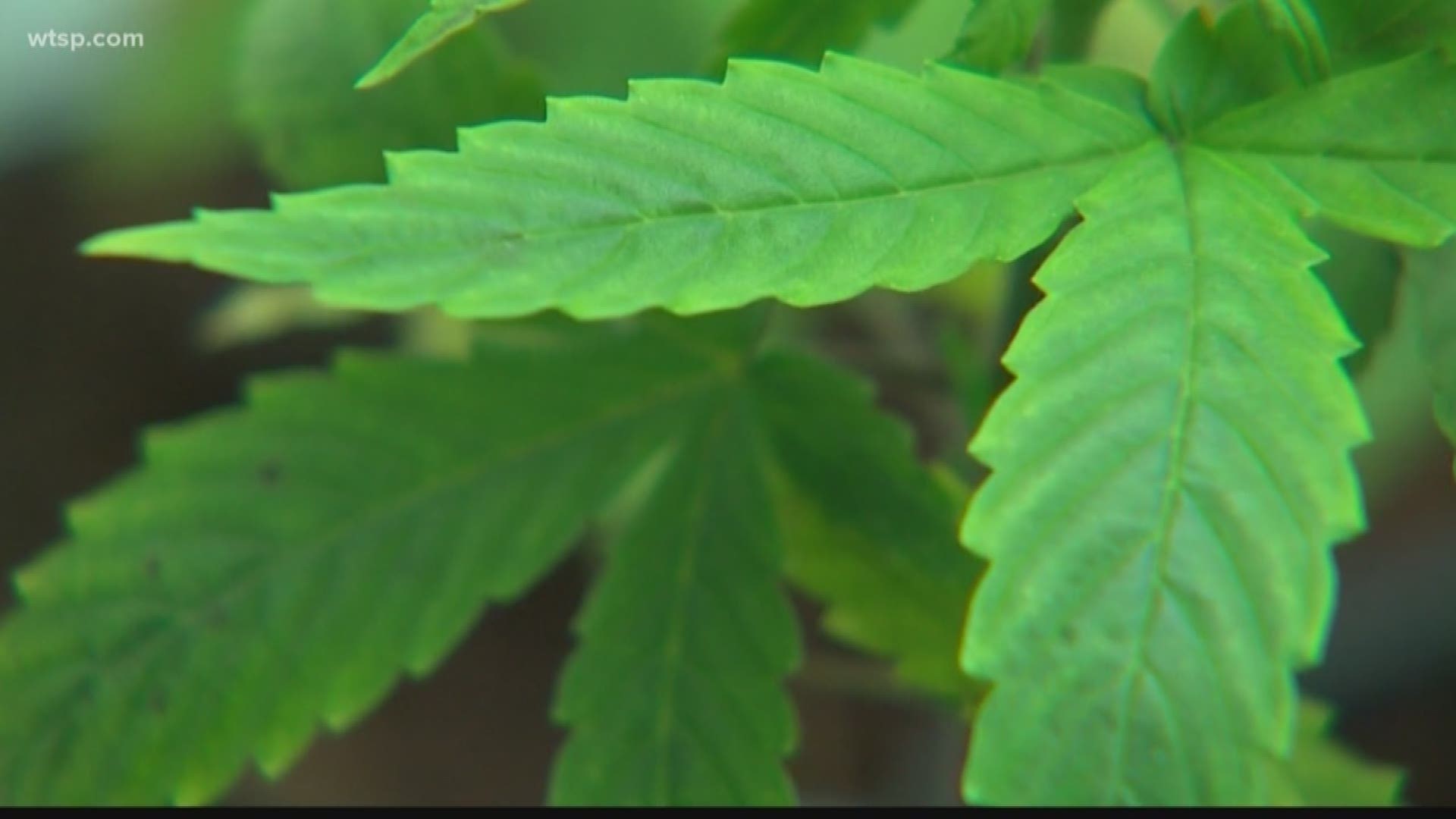 Hillsborough County Commissioners passed the “Cannabis Ordinance,” which makes possession of small amounts of marijuana a civil issue rather than a criminal one.

Sheriff Chad Chronister spoke before the vote and voiced his office’s full support, saying it “will ensure fair and equitable enforcement throughout the county.”

“The ordinance would further serve as a learning [moment] without saddling the individual with an arrest, involvement with the criminal justice system and a criminal record,” Chronister said.

He also addressed concerns over the ordinance’s potential impact on low-income communities.

“[It] provides individuals who may be financially burdened the opportunity to complete community service hours in lieu of a monetary penalty thus eliminating unfair punishment due to a person's economic status,” Chronister said.

The sheriff also touted the ordinance’s focus on education overcriminalization.

“The educational component for third and fourth-time violation will also allow law enforcement to identify an individual who may have an addiction issue and help them with recovery,” Chronister said.

"If housing or a job looks into it or a potential job sees that there's a citation, while it's not a criminal charge, it's still public record and people can see that that's on someone's record," she said.

RELATED: Could 2020 be the year Florida legalizes marijuana?