Deputies were called to respond to the Mariner's Cove apartment complex. 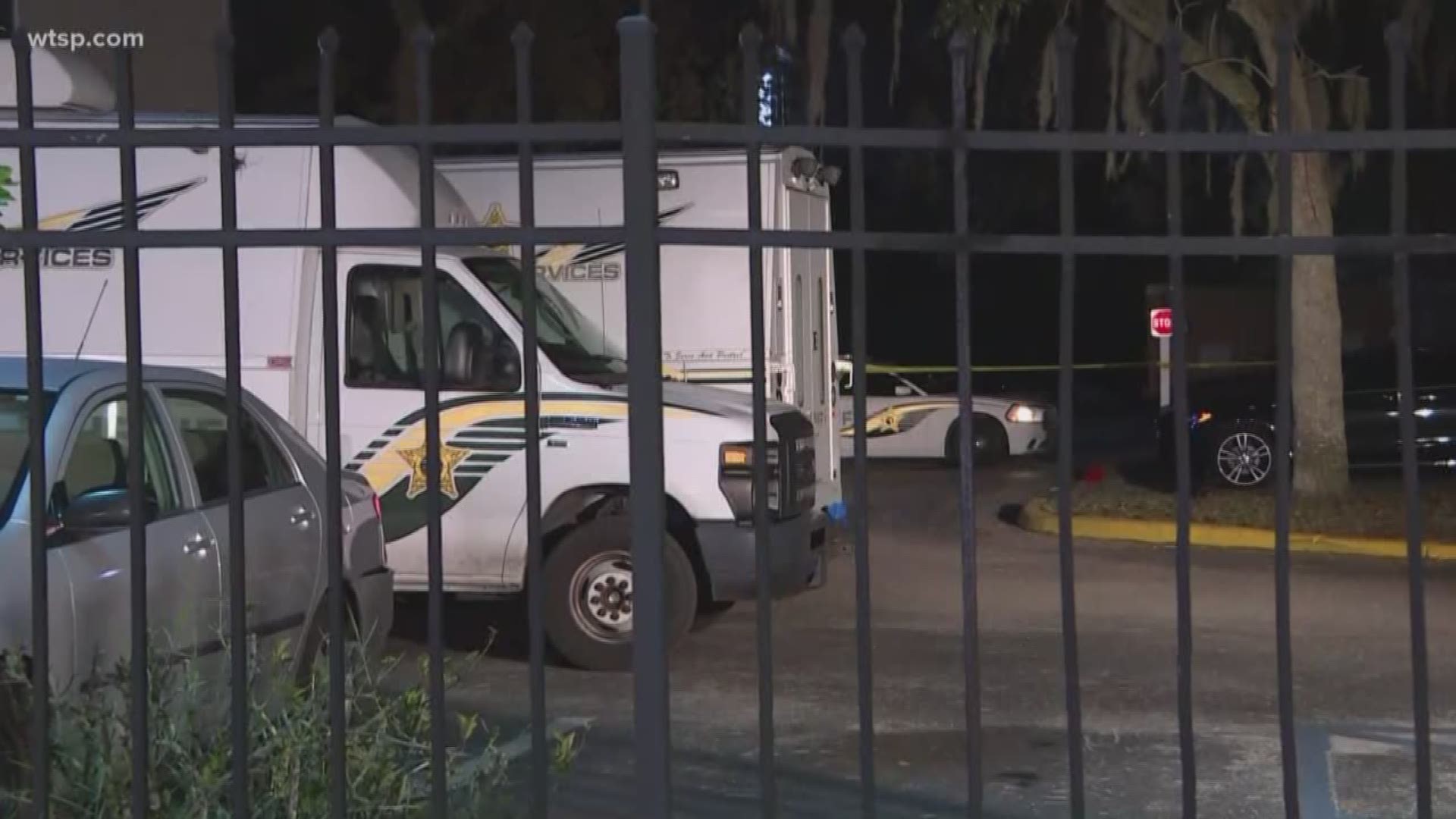 TAMPA, Fla. -- A woman and a 10-year-old boy are dead in what the Hillsborough County sheriff calls a domestic-related situation.

A "frantic" sounding man called the sheriff's office around 6:47 p.m. Sunday to say he was involved in a domestic dispute at the Mariner's Cove apartment complex, Sheriff Chad Chronister said.

Deputies arrested a man believed to have been living in the apartment with the boy and the woman but have not yet released his identity.

Chronister said the apartment unit had two previous domestic-related calls in the past year; the man arrested is believed to not be a person involved in those previous situations.

Investigators are awaiting a search warrant to go inside the apartment.