21 schools to get new air conditioning systems in Hillsborough County

The school board said the new systems are thanks to the half-penny sales tax voters approved in November. 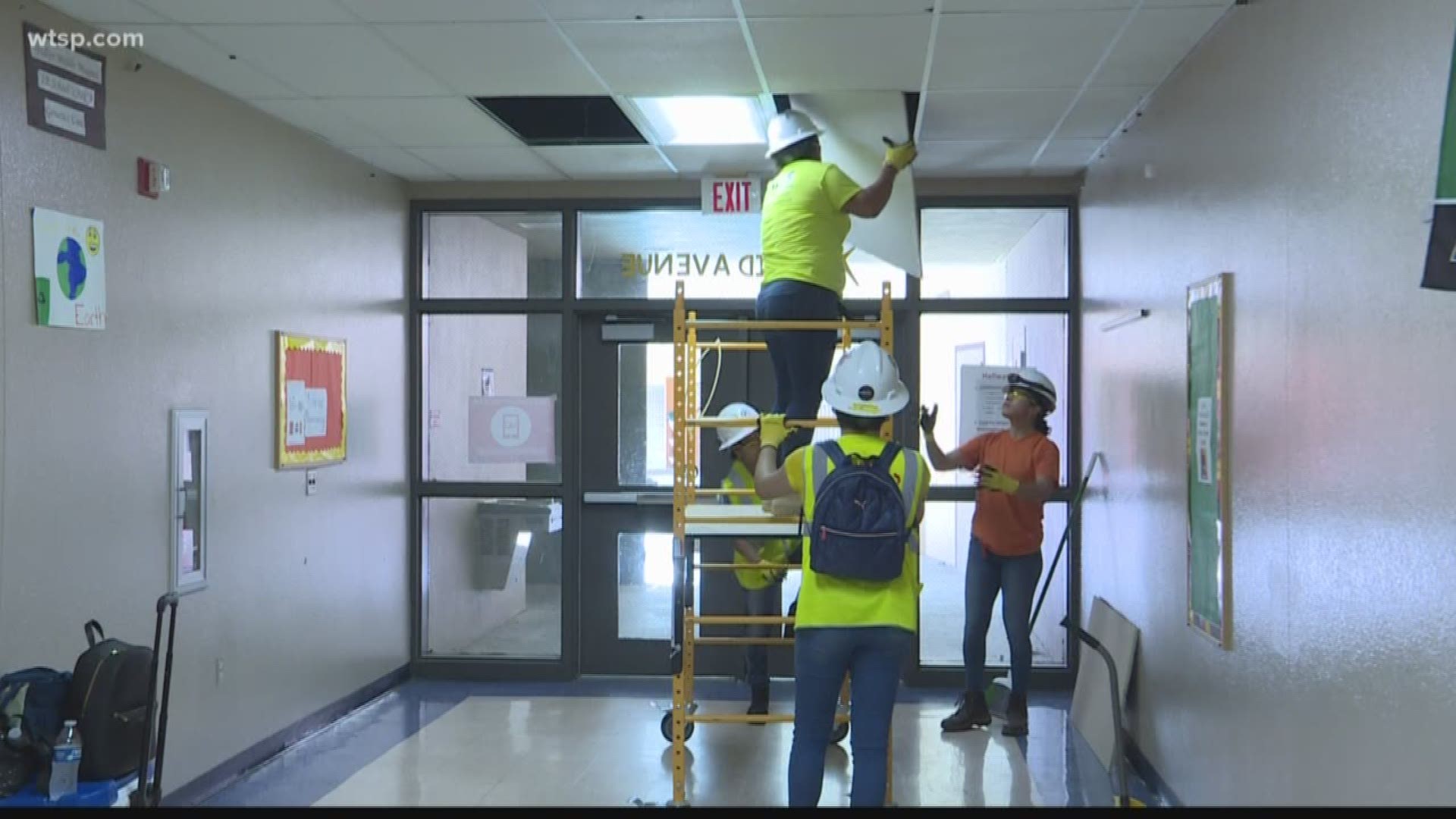 TAMPA, Fla. — Thanks to funds from the half-penny sales tax increase voters approved in November, 21 schools in Hillsborough County will get new air conditioning systems.

These schools will get new systems over the summer:

The district said over the next 10 years, funds from the new sales tax will be used to overhaul or replace air conditioning systems at 203 schools in the county. District leaders expect to complete about 20 projects over the summer each year.

Air conditioning system problems have been plaguing dozens of Hillsborough County schools since at least 2016. At the beginning of the school year in 2017, 10News reported temperatures had at one point reached 92 degrees inside Hillsborough High School. The air handler was broken and took two days to fix.

"You go to the classrooms and you see kids visibly perspiring and sweating in the classroom. We see teachers having to move kids out into our outdoor classrooms to shady areas," Holloway said.

Many of the schools had been built 20-25 years ago, about the lifespan of an air conditioning unit.

The problem has been that the district just didn't have enough money to overhaul or replace the again and breaking systems.

The district said it got the first check from the sales tax in early April and has since been working on other upgrades in high-need schools. Thirteen aging roofs throughout the district are also being replaced.

Hillsborough County Public Schools is the eighth-largest school system in the country with 206,841 students, according to the U.S. Education Department.