Deputies said Guy Vickery, 82, called 911 and told them he shot his son during an argument. 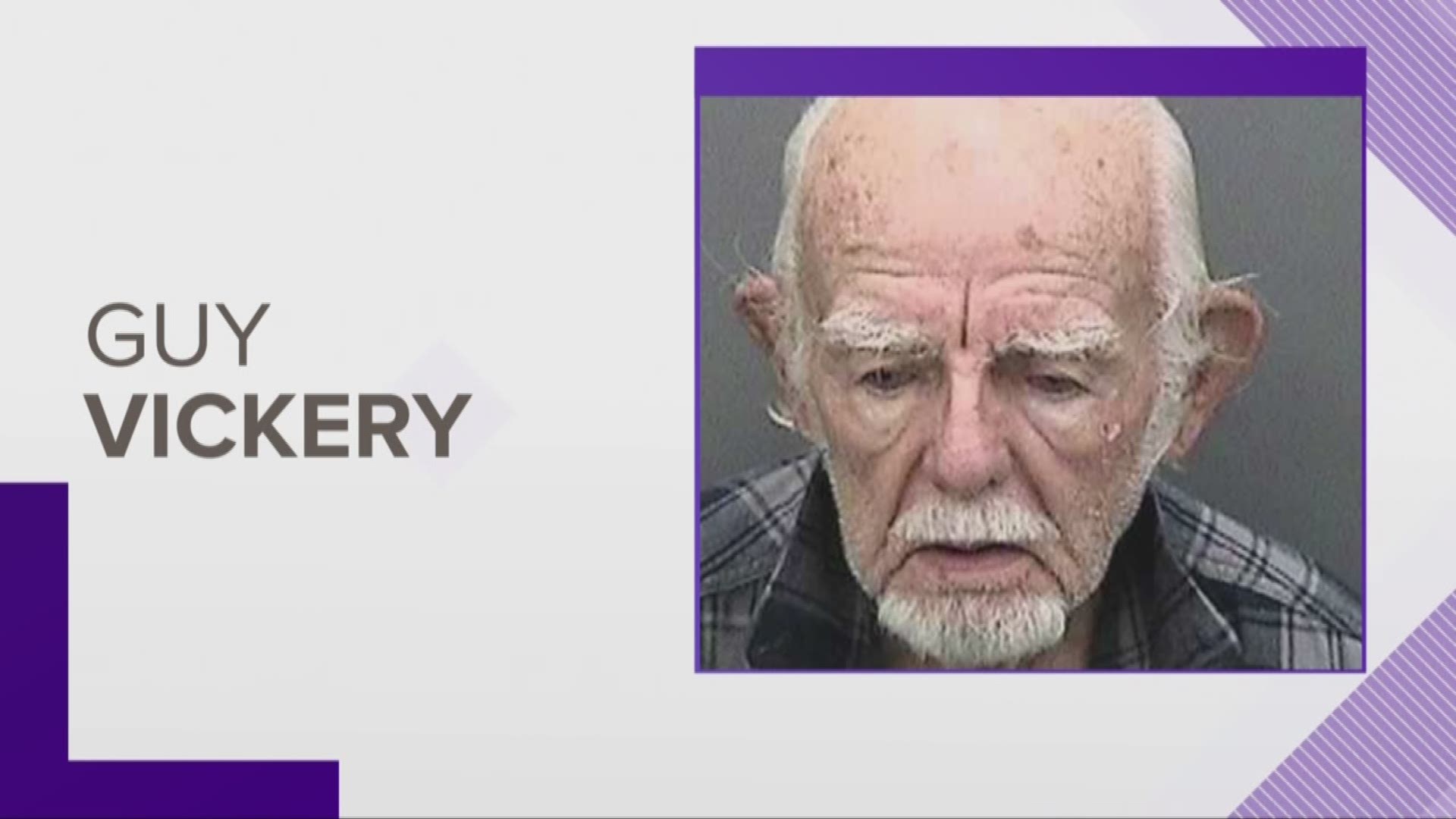 A man shot and killed his son during an argument on Christmas, according to the Hillsborough County Sheriff’s Office said.

Deputies said Guy Vickery, 82, called 911 and told them he shot his son, 50-year-old Benjamin Vickery in the upper body.

Investigators said Benjamin was taken to the hospital where he later died from his injuries.

Guy was booked into the Hillsborough County Jail and charged with one count of manslaughter with a weapon.