Nothing is final, but county leaders are considering raising the fuel tax an additional five cents. 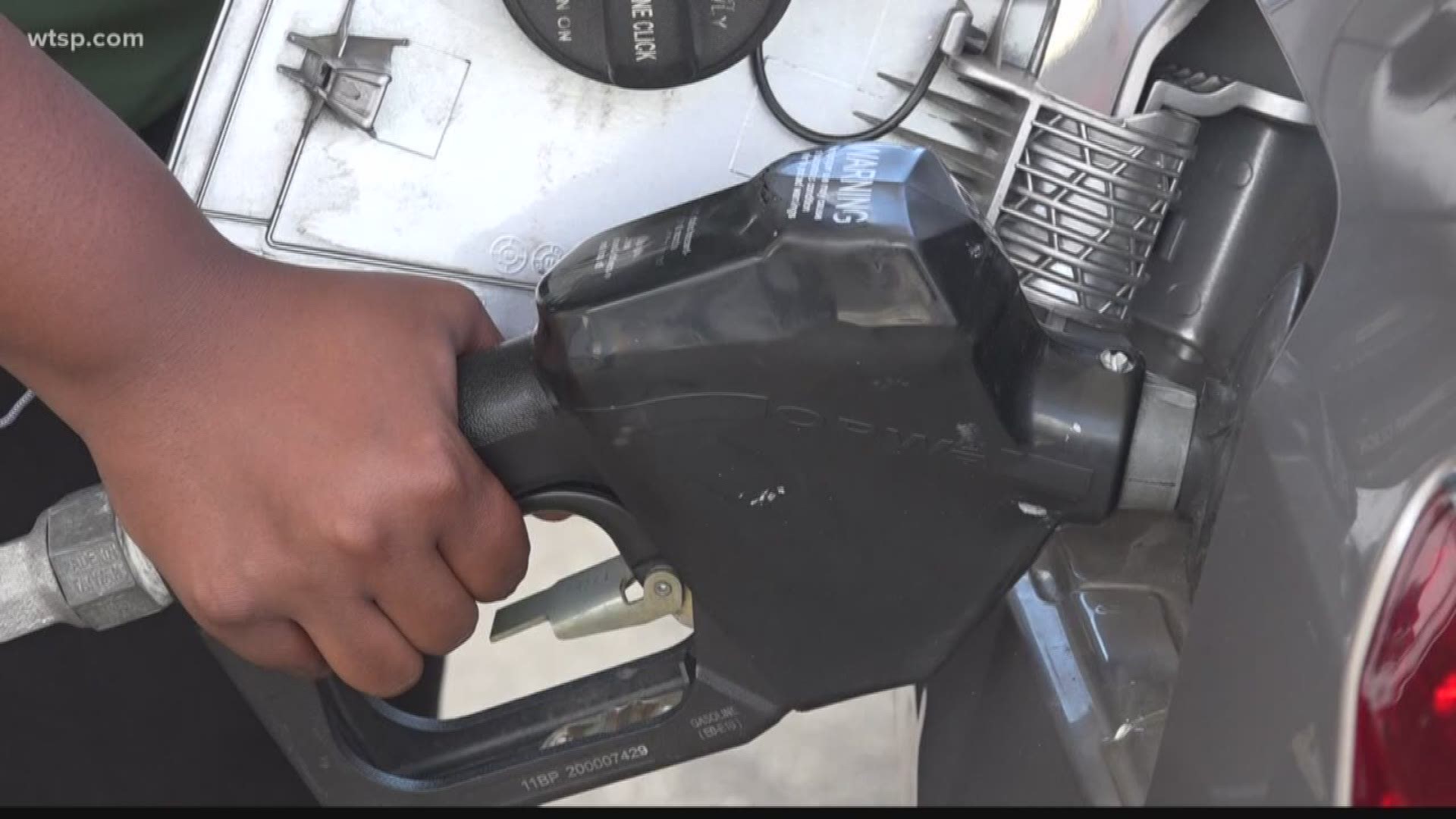 TAMPA, Fla. — Gas prices just went down, but the price to fill up could spike for drivers in Hillsborough County.

There's talk about another tax to pay for our roads.

The discussion comes as people in Hillsborough are now paying an additional penny in sales tax approved by voters in November, specifically to pay for transportation improvements.

"The gas tax is another transportation tax, so that is double taxation," said Ellen Snelling, who spoke during Wednesday's meeting, telling commissioners the All For Transportation tax should be enough.

"This tax is regressive, it negatively impacts those who can afford it the least.”

While the sales tax increase is projected to bring in an additional $280 million a year, it's estimated the area's current comprehensive transportation needs are roughly $2.5 billion.

RELATED: Hillsborough Co. takes step toward spelling out how 'All For Transportation' tax can be spent

Commissioners say an increase of the local gas tax would bring in an estimated $20 to 30 million a year in additional revenue for county transportation projects.

“People like to have cost associated with a service and that is what the gas tax does," said Vivian Bacca, who told commissioners while she did not support the penny sales tax increase, she does support raising the gas tax.

But ultimately commissioners voted to table the issue.

"The issue here is timing," said Commissioner Sandra Murman, referring to the fact that the sales tax is caught up in the court system to determine if it is constitutional.

"Until the issue with the surtax is settled at the Supreme Court, I just cannot support this going forward today."

Commissioners plan to revisit the issue before the end of the year.