A man and his young son died. 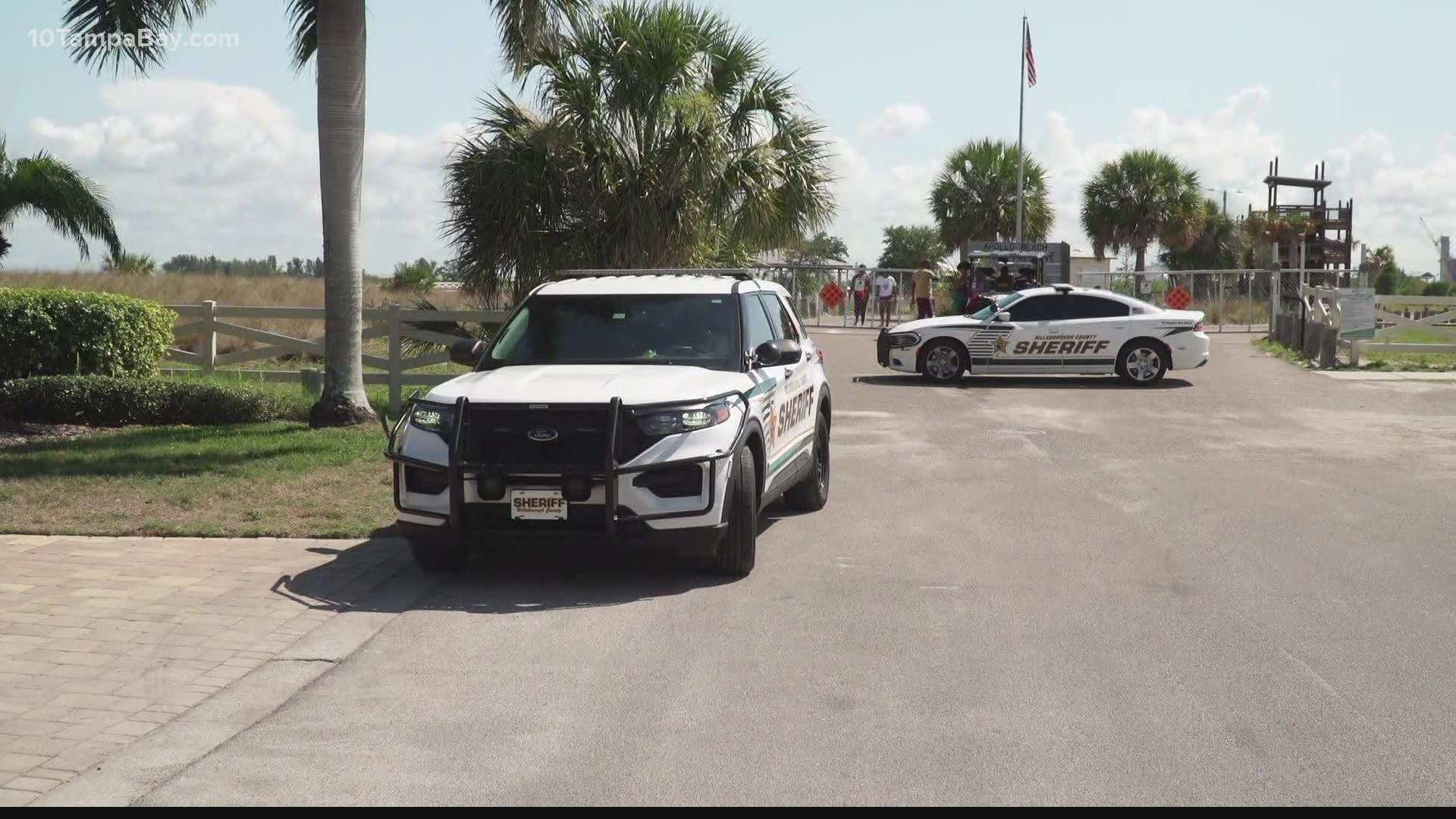 APOLLO BEACH, Fla. — A man and toddler are dead, and a good Samaritan is still missing after all three were swept by a current in Apollo Beach, the sheriff's office says.

Crews responded to reports of two adults and a child who couldn't swim to shore after getting caught in a current around 7:30 p.m. Friday near Marbella and Surfside boulevards.

Sheriff Chad Chronister said during a news conference that a man and his son were wading in the water when they got caught in the current. Another man, identified as 27-year-old Kristoff Murray saw they were struggling, then went out to help them.

Rescue crews recovered the body of the man from the water, Chronister said. Minutes later, crews found the toddler and immediately started life-saving measures all the way to the hospital, but the child later died.

Murray, who Chronister called a "hero," is still missing. The sheriff says search and rescue efforts are still ongoing. While Chronister says the odds of the missing man being still alive are "slim," he said, "we're going to give him every ounce of hope we have by staying out here for at least several more hours."

Chronister says they have not identified the man and child, but the sheriff's office later said they were father and son.