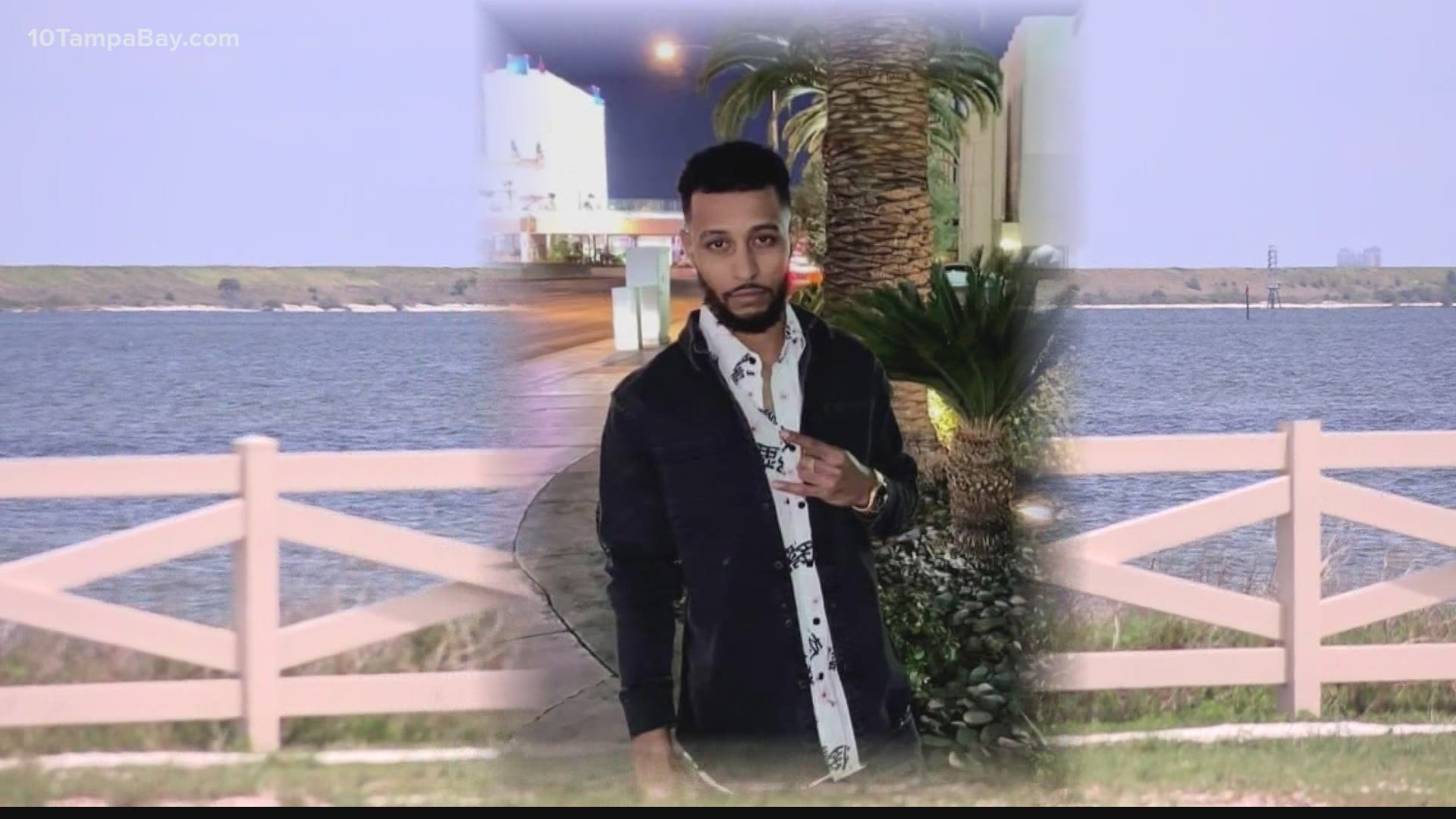 APOLLO BEACH, Fla. — The Hillsborough County Sheriff's Office believes it has found the body of a man who disappeared offshore while trying to rescue a father and his young child.

Kristoff Murray, 27, saw Janosh Purackal, 37, and his 3-year-old son, Daniel Purackal, struggling in the water Friday evening at the Apollo Beach Nature Preserve and went out after them. Rescue crews ultimately found Janosh's body and, soon after, pulled his son from the water. Daniel died on the way to the hospital.

Hillsborough County Sheriff Chad Chronister said last week during a news conference that the Purackal family was wading in the water when they got caught in a current.

Search efforts for Murray were still underway on Monday. HCSO's marine and aviation nits continued to do spot checks of the area, with the assistance of the Florida Fish and Wildlife Conservation Commission.

But late Monday afternoon, the sheriff's office announced it believed deputies had recovered Murray's body, though authorities are awaiting formal confirmation from the medical examiner.

Chronister said the body was found on an island about a mile away from the nature preserve by a group that fixes manatee signs. The group contacted law enforcement.

Deputies say they feel confident the body is Murray's based on physical attributes, including a tattoo on his right bicep. The body was turned over to the medical examiner's office for official confirmation.

"To the Murray family, your husband, your brother, his actions were nothing less than heroic. He risked and ultimately gave his life for two strangers who were in need," Chronister said.

The Apollo Beach Nature Preserve has a two-acre sandy beach for picnicking and sunbathing, according to its website. Swimming, it says, is not allowed. According to a county spokesperson, additional "no swimming" signage will be added to the area "in an abundance of caution."

A sign at the park Sunday morning said the park was shut down. Park officials confirmed on Monday morning the park will remain closed until further notice. When the preserve does reopen, the county says it will have an employee onsite for a couple of weeks to monitor activity.

Someone appeared to leave a teddy bear and flowers near the park's entrance.

Chronister called Murray a "hero" for his efforts. At the time of his news conference Friday evening, he said crews would "give him every ounce of hope we have by staying out here for at least several more hours."

Murray's mother flew to Florida from Jamaica after she heard he was missing. She described Murray as someone who is kind and would help others if he could. She wanted to tell the public that if there is a no swimming sign, to follow the rules for safety purposes.

His mother and wife had been on the scene of the search since Friday night, praying for his return.

A GoFundMe has been set up for Kristoff Murray's family.