As a direct result of calls for police reform after George Floyd’s death, the mayor says her task force on policing is making progress. 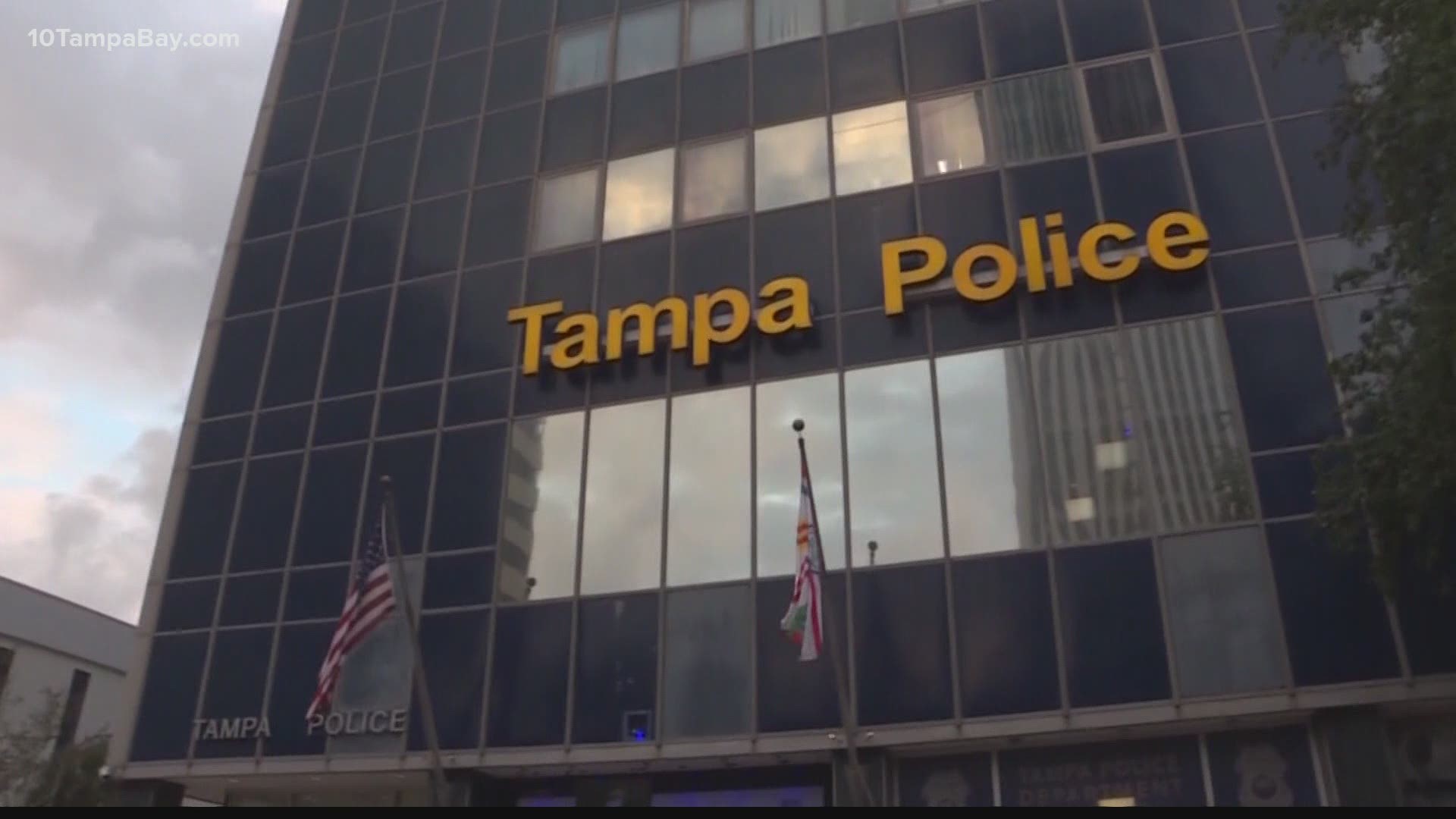 TAMPA, Fla. — Mayor Jane Castor and the city’s police chief say progress is being made on implementing more than a dozen policy changes that are a direct result of calls for police reform after George Floyd's death.

The Mayor’s Community Task Force on Policing met on Tuesday to discuss the ongoing efforts happening within the Tampa Police Department, coincidently just minutes after the verdict in former officer Derek Chavin’s trial was announced.

"The unfortunate part of all of this is that, George Floyd, it doesn't bring him back,” Castor told the group. “But what may become his legacy is a changing in policing nationwide."

Lead by University of South Florida associate criminology professor Bryanna Fox since the death of Floyd, the task force has identified 17 findings or policy changes for Tampa police.

Some findings, Fox says, have already been addressed. To create more transparency she says the department is now posting all of its policies and procedures online so the community can review them.

Fox also said the department is working to focus more on engagement over enforcement by getting officers out into the community under a so-called "cops out of cars" model. Internal evaluation metrics have also been modified to reward this kind of behavior, she said.

Still, questions were raised by some members about accountability. Critics say the city’s existing citizen review board is nothing more than a rubber stamp filled with members appointed by the mayor.

"Whenever we're giving discipline to officers, I always take into account this is a public record, it could before the citizen's review board,” Chief Brian Dugan said in response. “If there's an issue they're going to speak out and the mayor's going to hold me accountable."

The findings are divided into five pillars:

You can read more about Fox's findings here.

Castor said it will be a constant work in progress.

“As with any relationship it is a continual day-to-day,” she said. “The communication has to be open and honest, we have to tackle those difficult conversations and issues."