One person has died. 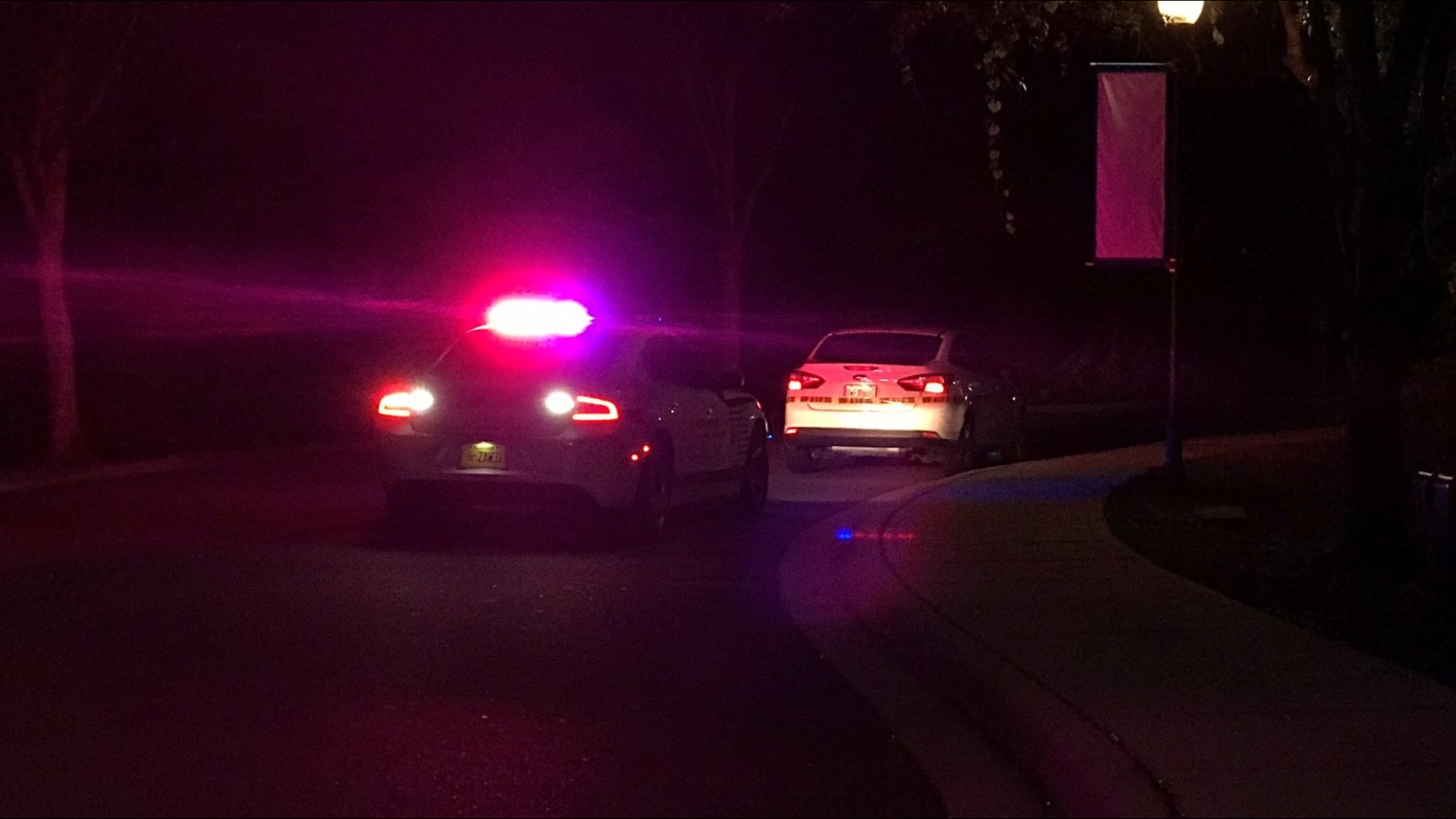 The shooting happened around 7:30 p.m. at an apartment complex on Citrus Falls Circle in Citrus Park, according to the Hillsborough County Sheriff's Office.

Two people kicked in the back screened-in porch and broke into the apartment, according to deputies. One of the intruders had a gun when they broke into the home, deputies said.

Investigators said there was a couple at home at the time of the break-in; a man in the home grabbed his own gun and shot the two who broke in.

One person was killed in the shooting and the other is in critical condition.

Investigators said there were two other teens they think were involved, too, and all of them were students at Gaither High School. Deputies said they saw a suspicious car nearby and pulled it over. They think the teens who were inside of that car were part of the home invasion.

Investigators say they believe both people who were shot were intruders.

Charges have not yet been filed, though they are expected, the sheriff's office said.