Nicole Black is suing the county on behalf of her late daughter, Crystle Galloway, who died after paramedics did not take her to the hospital or check her vitals. 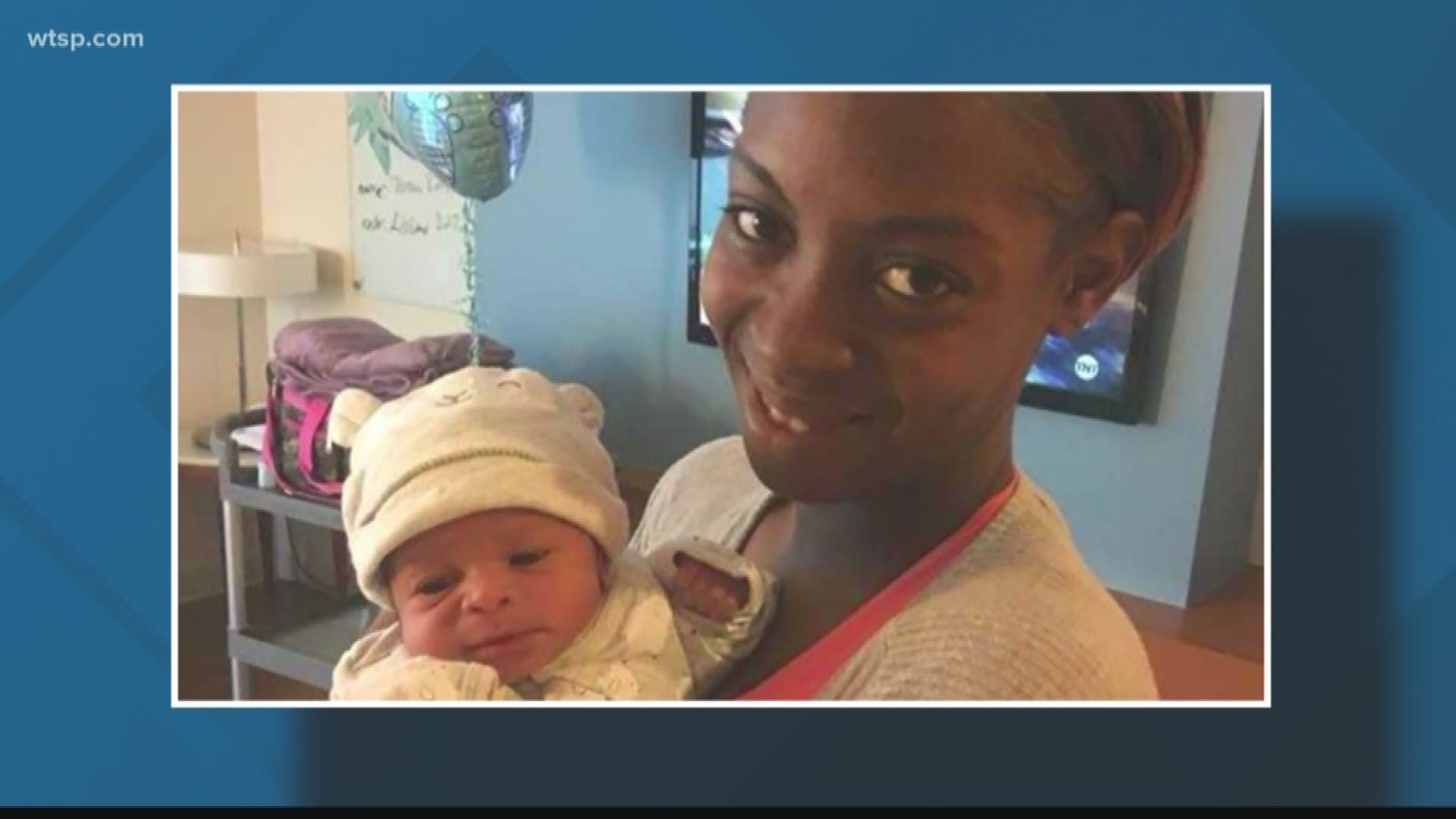 TAMPA, Fla. — Paramedics a mother expected would help her daughter failed in their duties, resulting in her death days later, a lawsuit filed against Hillsborough County alleges.

The suit, filed by Nicole Black on behalf of her late daughter, Crystle Galloway, says the 30-year-old new mom died because of the negligence of the four county paramedics who responded to her home the morning of July 4, 2018.

Galloway, a mother of three who’d just given birth by C-section, hadn’t been feeling well for several days. Medics were called after she passed out in the bathroom. She slipped into a coma at the hospital and later died.

The county's own investigation found the fire medics never obtained Galloway's vital signs to determine if she needed treatment. The lieutenant in charge on scene later told investigators he didn’t need to take vitals because he could tell if somebody was okay by “just looking at them.”

Black said the lawsuit is for Galloway’s children who are now motherless. Black is caring for them, including Galloway’s son, who is now a year old.

“I want for them what their mother would want for them; stability, college, a chance to succeed,” Black said. “I want them to have a good life.”

All four medics involved were disciplined. Lieutenant Mike Morris, who was in charge on scene the night of the call, was fired.

Black said she's wary of emergency responders in Hillsborough County after what happened to her daughter.